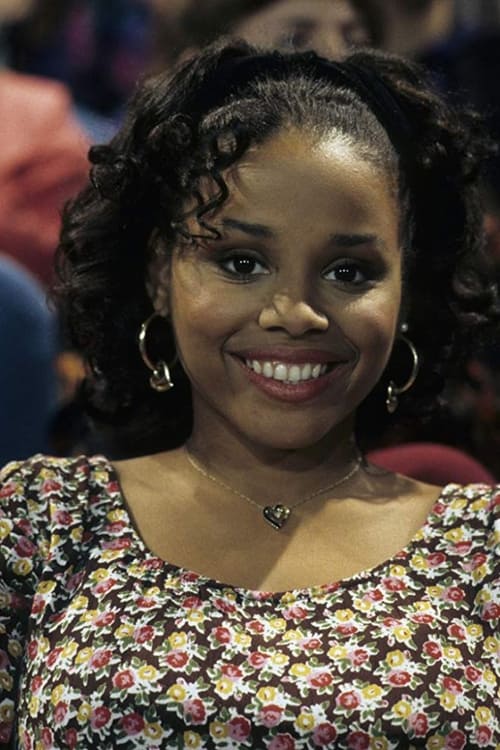 Michelle Doris Thomas was an American actress and comedian. She was known for her roles as Justine Phillips on the NBC sitcom The Cosby Show (1988–90), and Myra Monkhouse, Steve Urkel's girlfriend on the ABC/CBS sitcom Family Matters (1993–98). On December 22 or 23, 1998, at age 30, Thomas died surrounded by her family and friends in New York City at Manhattan's Memorial Sloan-Kettering Cancer Center. Malcolm-Jamal Warner, Thomas' boyfriend and longtime friend, was among those at her bedside.

Michelle Thomas is known for the following movies: 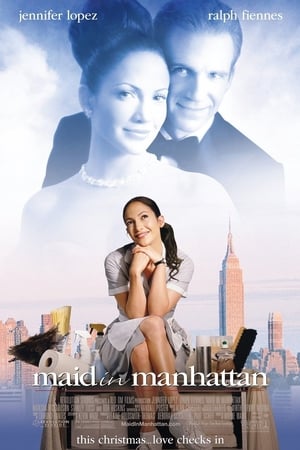 Michelle Thomas is known for the following tv shows: 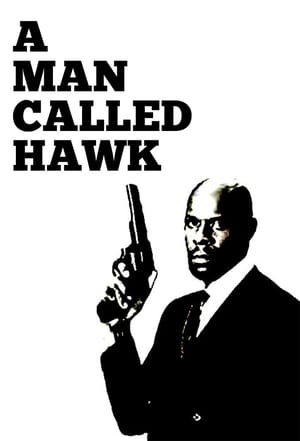 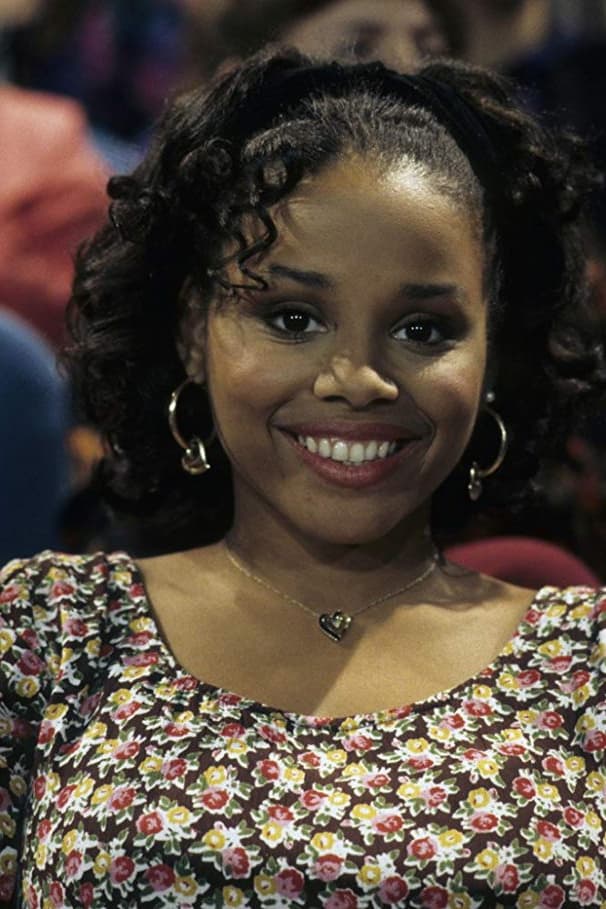