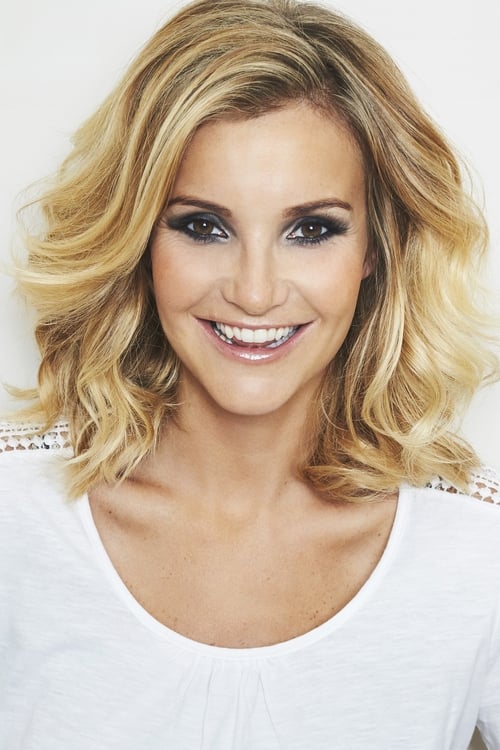 Helen’s career started when she became one of the youngest breakfast presenters on BBC Radio Network at the age of 22, going on to present Newsround for CBBC. One of Helen’s longest standing roles was as presenter for the flagship children’s series, Blue Peter. Helen has become a beloved face of the BBC having worked on two Olympics in London 2012 and Rio 2016 as well as presenting the World, Commonwealth and European swimming competitions for the channel. Helen’s love of the great outdoors has been put to good use, being part of the Countryfile presenting team since 2012. In 2013 Helen was able to feed her love for travel by co-presenting BBC 1’s Holiday Hit Squad. Most recently, Helen presents The Instant Gardener, which just aired its second series on BBC Daytime.

Helen Skelton is known for the following movies: 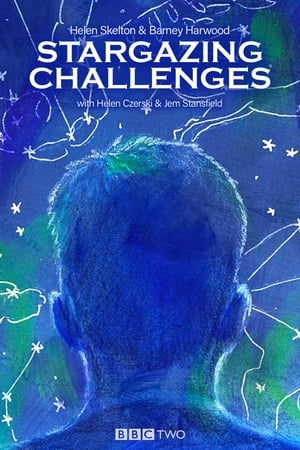 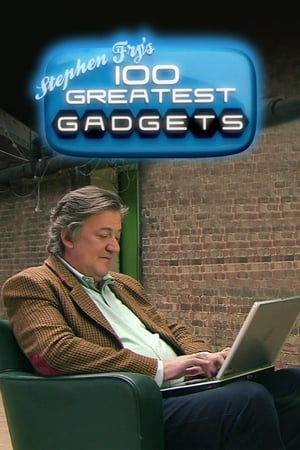 Helen Skelton is known for the following tv shows: 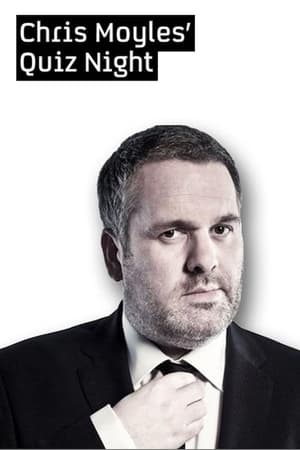 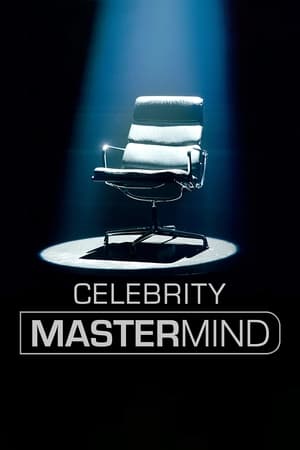 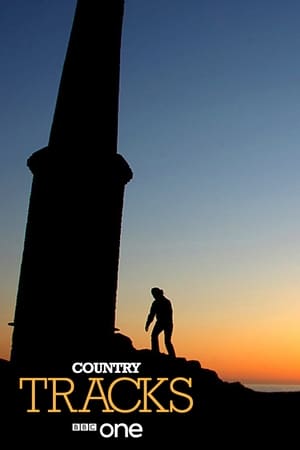 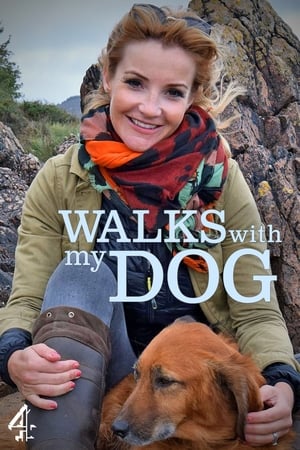 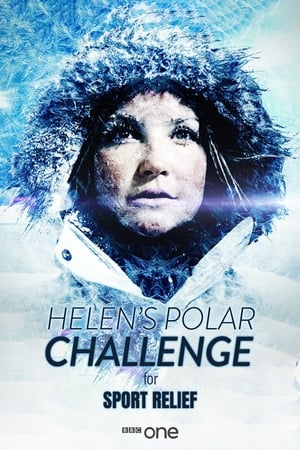 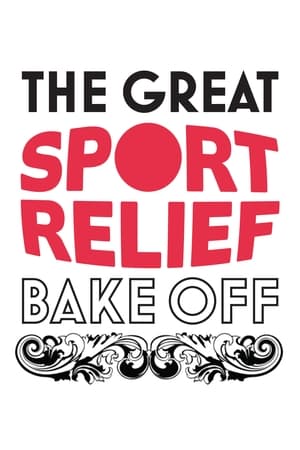 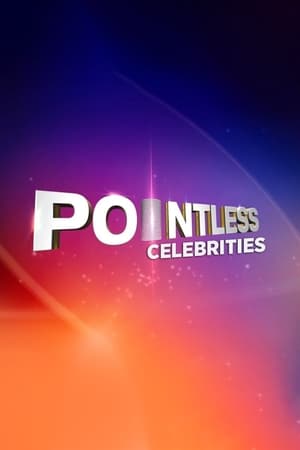 Winter on the Farm: Live

Springtime on the Farm: Live

LIVE: Summer on the Farm 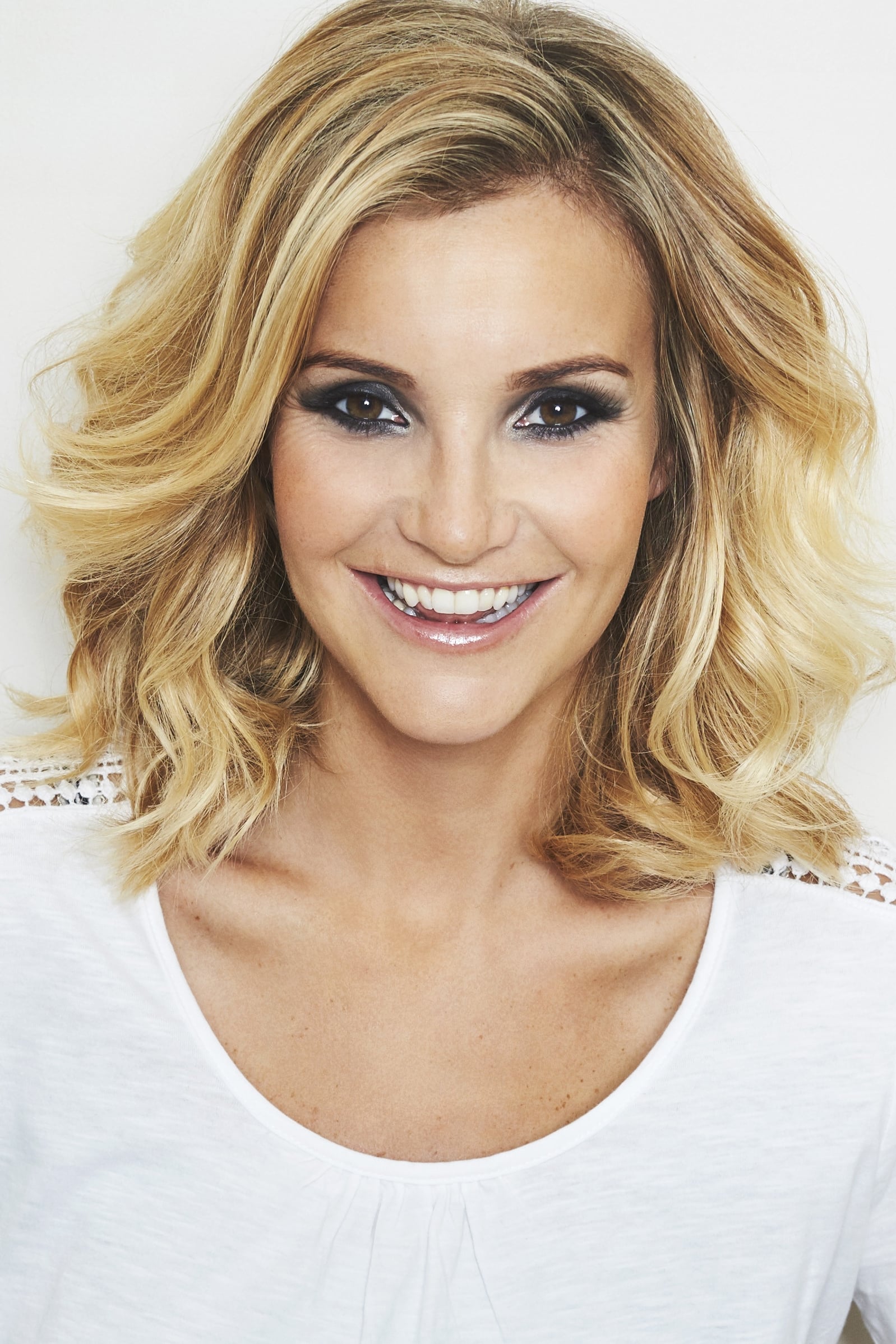