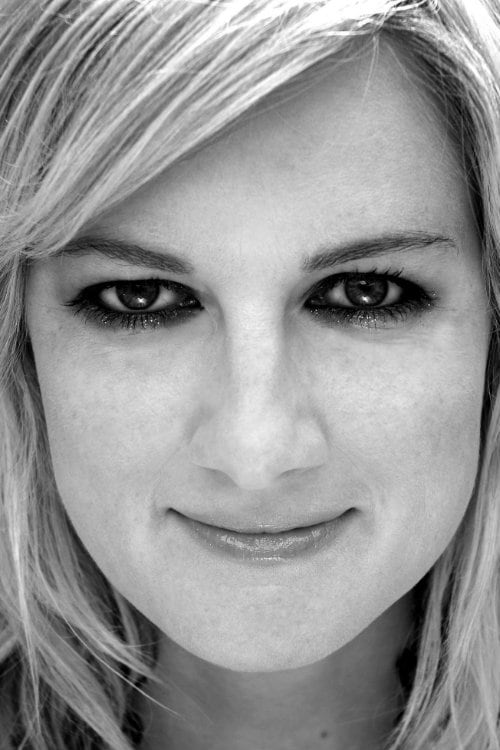 Born to an Irish father and a Czech mother, Barunka O'Shaughnessy is a comedian, actress, writer and producer who began performing comedy whilst at Cambridge. Notable television credits include The Mighty Boosh, Bo! In The USA, Respectable, Never Mind The Buzzcocks, Saxondale, That Mitchell and Webb Look, Bremner, Bird and Fortune and Extras. She has also appeared in the yearly Christmas TV adverts for Boots. As a writer, Barunka has penned scripts for Katy Brand's Big Ass Show, Comedy Lab, Beehive, School of Comedy, Hunderby, with Julia Davis, and Up the Women with Jessica Hynes.

Barunka O'Shaughnessy is known for the following movies: 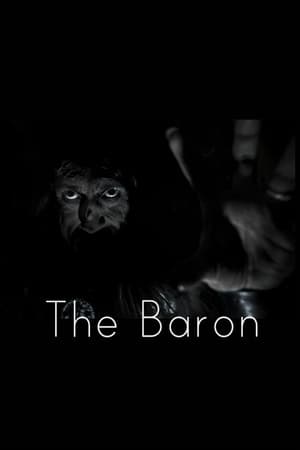 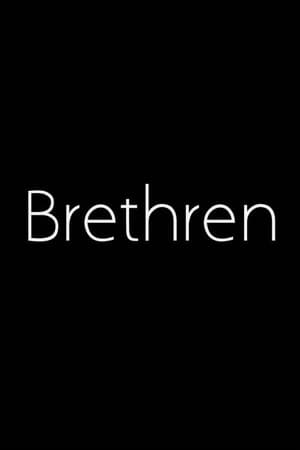 The Last Summer on Earth 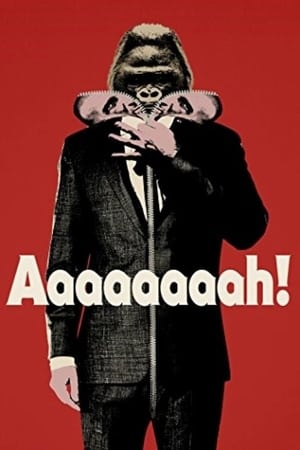 Barunka O'Shaughnessy is known for the following tv shows: 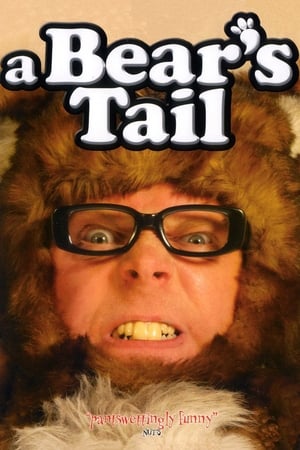 Bo! in the USA 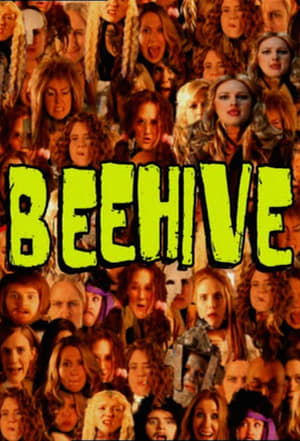 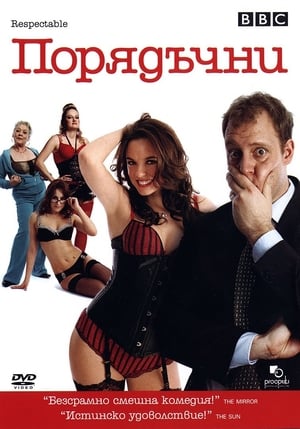 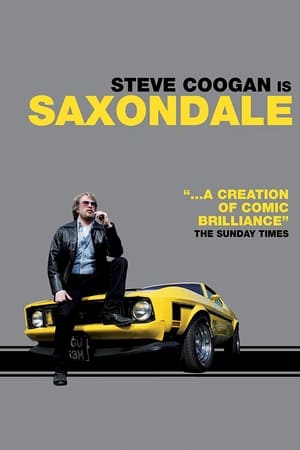 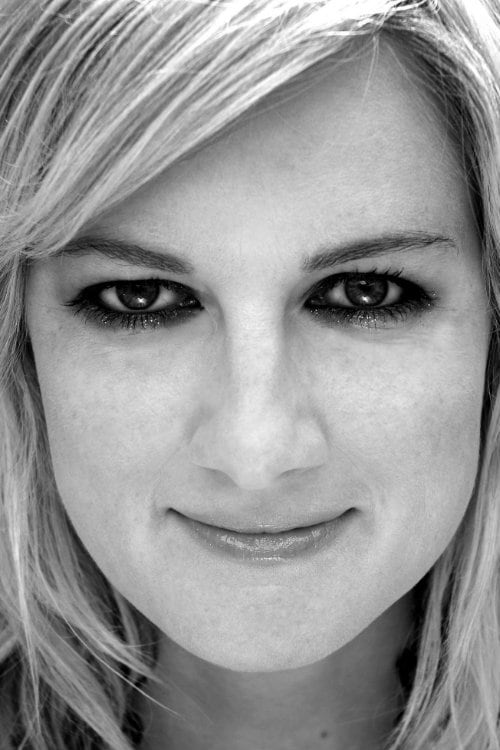