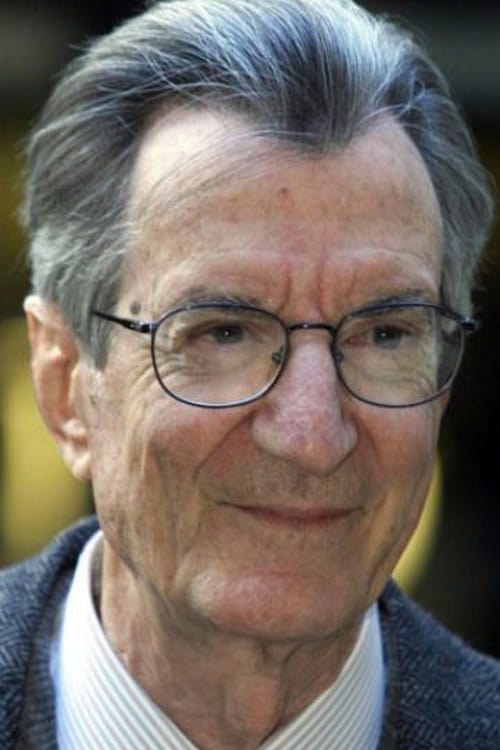 Carlo Lizzani was an Italian film director, screenwriter and critic. Born in Rome, after World War II Lizzani worked on such notable films of the late 1940s as Roberto Rossellini's Germany Year Zero, Alberto Lattuada's The Mill on the Po (both 1948) and Giuseppe De Santis' Bitter Rice (1950, for which he received an Academy Award nomination for Best Original Story). After helming documentaries, he debuted as a feature director with the admired World War II drama Achtung! Banditi! (1951). He films an episode of L'Amore in Città. Respected for his awarded drama Chronicle of Poor Lovers (1954), he has proven a solid director of genre films, notably crime films such as The Violent Four (1968) and Crazy Joe (1974) or erotic comedy Roma Bene (1971). He worked frequently for Italian television in the 1980s and was a member of the jury at the Berlin Film Festival in 1994. His film Celluloide deals with the making of Rome, Open City. He committed suicide in 2013.

Carlo Lizzani is known for the following movies: 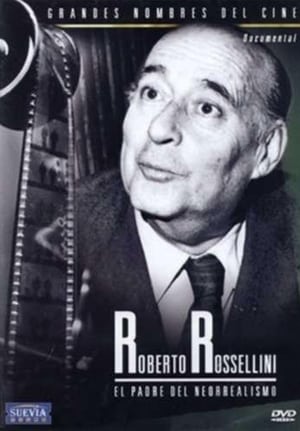 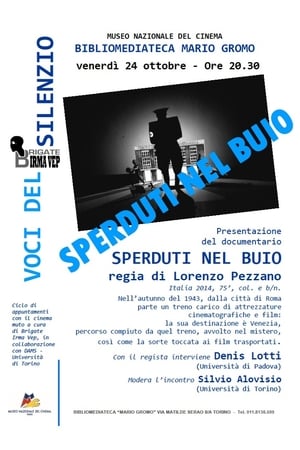 Behind Love and Anger 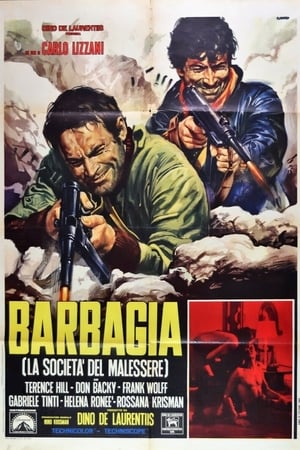 The Tough and the Mighty 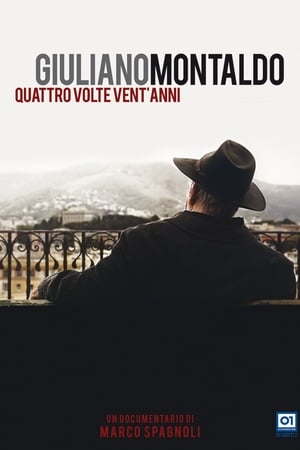 A Dream of Women 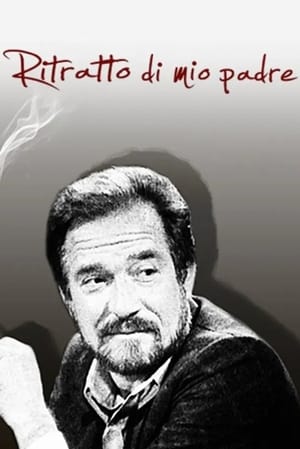 The Years of Lost Images 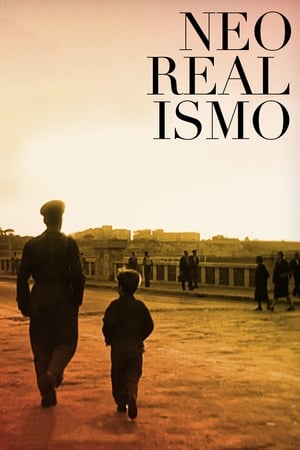 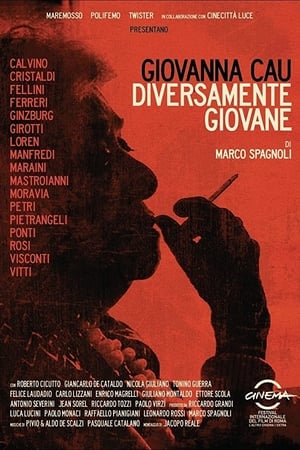 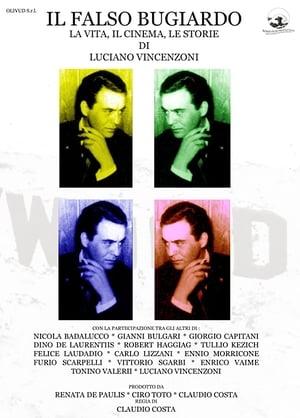 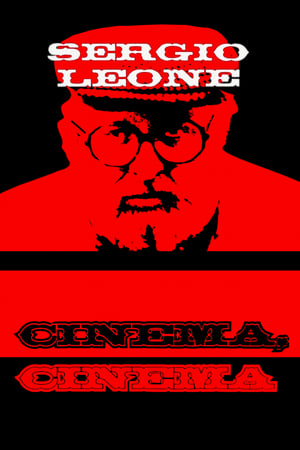 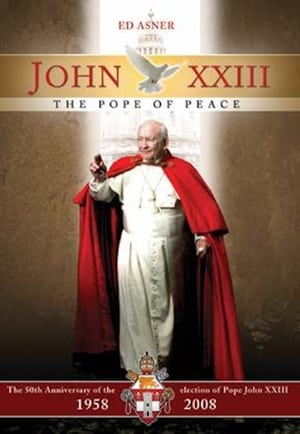 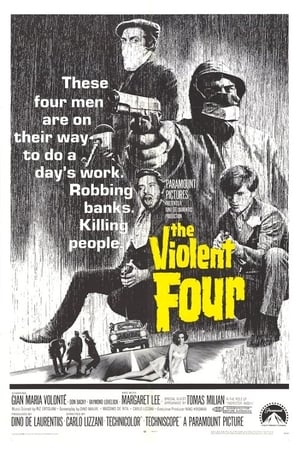 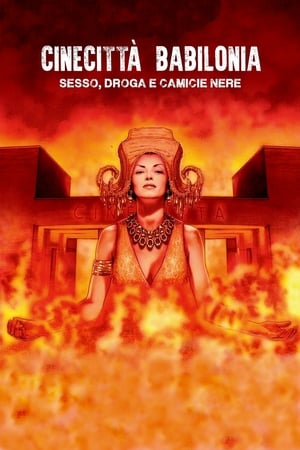 Carlo Lizzani is known for the following tv shows: 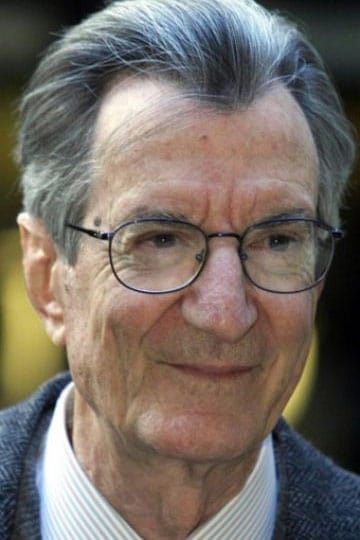