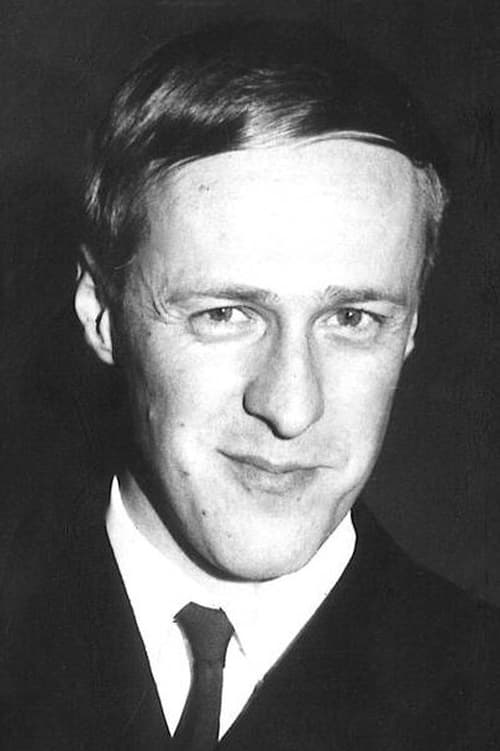 Risto Jarva was a leading filmmaker in the Finnish cinema of the 1960's and the 1970's as well as one of the founders of the production company Filminor. He died aged 43 in a car accident on his way home from the premiere of his now classic film The Year of the Hare (1977).

Risto Jarva is known for the following movies: 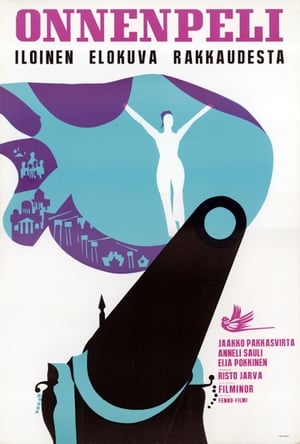 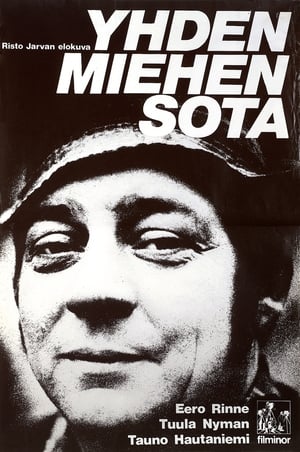 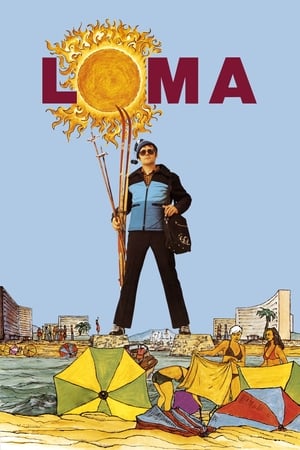 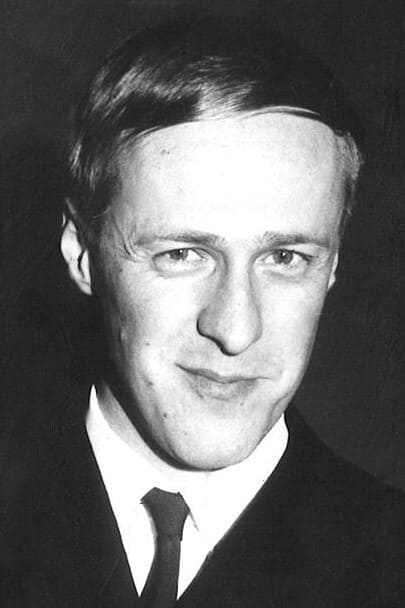