Mark Bautista (born August 10, 1983) is a Filipino singer, actor and commercial model. Born into a large, impoverished family in Cagayan de Oro City, Philippines. Bautista received his career break when he was a Grand finalist on Philippine reality TV talent search Star for a Night and eventually placed second behind Sarah Geronimo. Bautista was born to Darni Bautista and Susan Bautista in Cagayan de Oro City, Philippines. Bautista was determined to help his family when his father was forced to stop working because of his physical condition. He has four siblings-an older brother, a sister and two younger brothers. With the cash prizes he won at singing competitions, he was able to help his parents through their financial difficulties. In his early years, he was very shy to show his singing voice, despite the fact that he is blessed with a it and his looks. His confidence began growing once he started joining different oratorical competitions. He even bagged the first prize in some of the oratorical competitions he joined in. He joined a band called Voizemale. They had various gigs in Cagayan De Oro and mostly covered the popular hits of Earth, Wind &amp; Fire and Backstreet Boys. He further developed his confidence by joining various singing competitions. Close friends of Bautista persuaded him to audition a singing contest in ABS-CBN's MTB. While that wasn't his calling to stardom, he continued to sing and improve his singing skills. When the Star for a Night competition came, money became a problem, and he thought that he was going to miss this big opportunity. His Mother provided him with money to go to Cebu as a birthday gift. He wnet to Manila to finish the audition process. He passed all three levels of the Star For A Night auditions and made it to the grand finals. he said: "I can never forget that experience. That, plus the exposure, was enough to make me happy". At the end of the show, he ended as 1st Runner up next to Sarah Geronimo as the grand champion of the show".

Mark Bautista is known for the following movies: 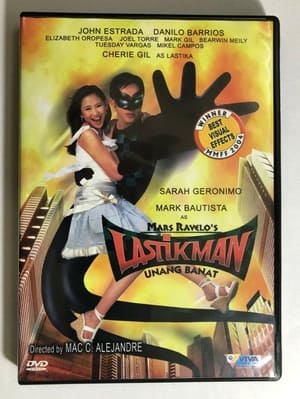 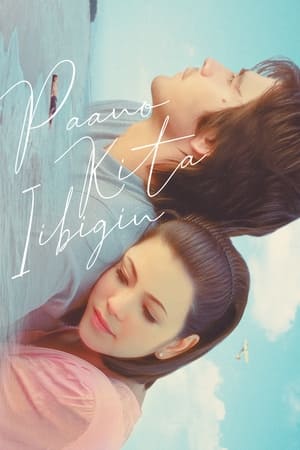 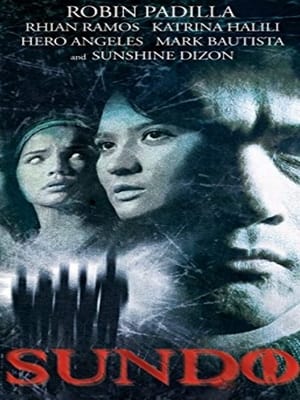 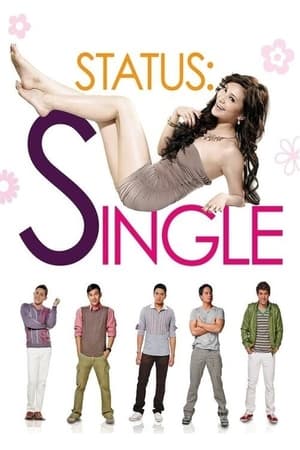 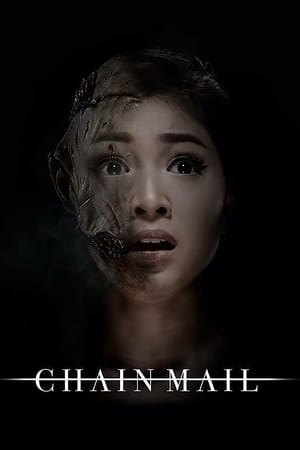 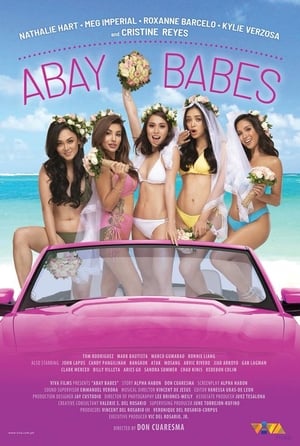 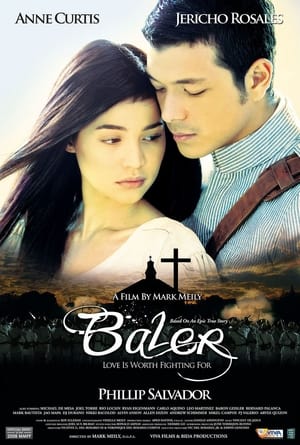 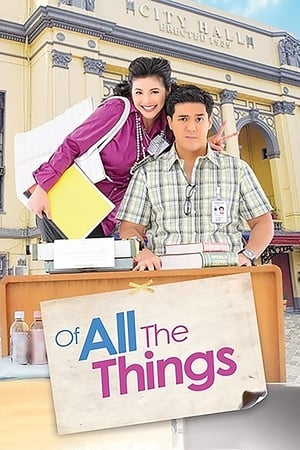 Of All the Things