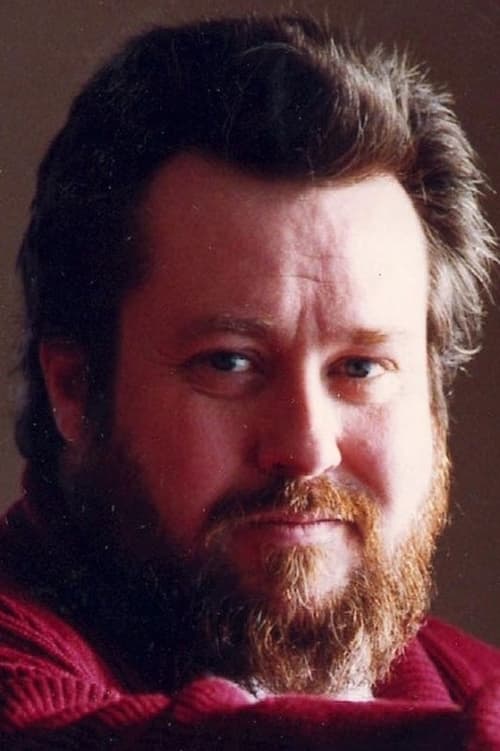 Mats Helge Olsson is a Swedish producer, screenwriter and director. He started out as a filmmaker creating lingonberry westerns, a paraphrase on the concept of spaghetti westerns. Several well known and respected Swedish actors participated in the film projects. Together with the Swedish actor Per Oscarsson, he made "Sverige åt svenskarna/Sweden to the Swedes" (1980) that resulted in a debt of SEK 16 million and the film project went bankrupt after a few months. Further on in the 1980s, Mats Helge started a film factory where he produced several English-language low budget action films. 15 feature films in all came out of Mats Helge's initiative.

Mats Helge is known for the following movies:

The Director Who Disappeared: The Story of The Ninja Mission 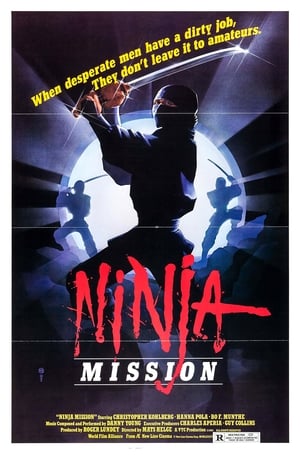 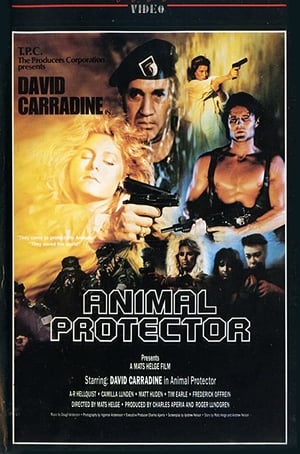 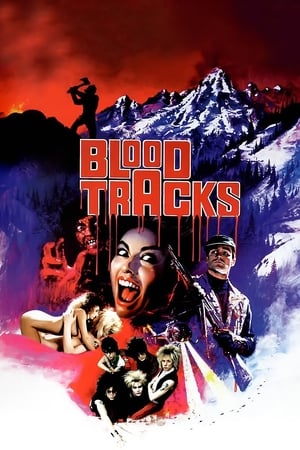 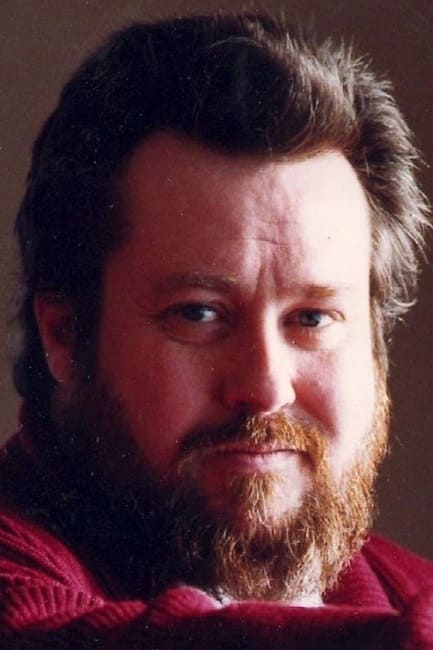