British actor who came to fame playing Todd Grimshaw in Coronation Street, a role he played on and off for sixteen years from 2001 to 2017. He was sacked from the show in October 2017 prior to his pleading guilty to two counts of sexual assault in November of that year. He was sentenced to a twelve month community order and registered as a sex offender. Langley also played Adam Mitchell, a brief companion to Christopher Eccleston's Doctor in the 2005 series and appeared as Damon in the movie The League of Gentlemen Apocalypse.

Bruno Langley is known for the following movies: 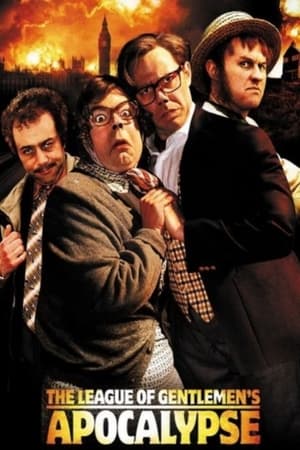 The League of Gentlemen's Apocalypse

Bruno Langley is known for the following tv shows: 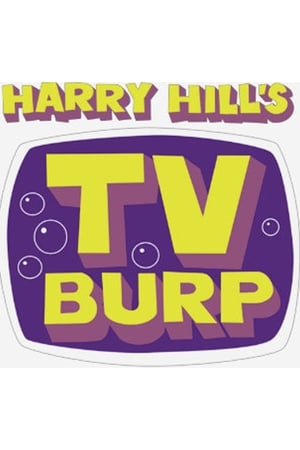 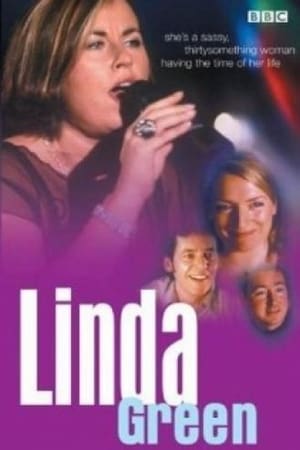