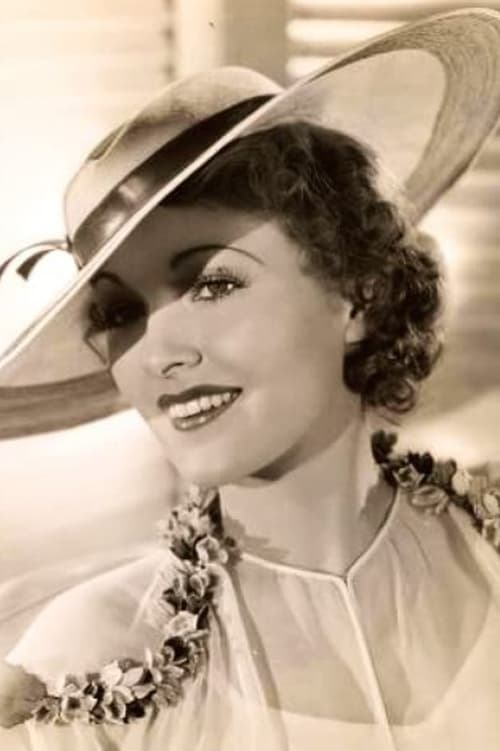 From Wikipedia, the free encyclopedia Diana Gibson (March 21, 1915 – October 12, 1991) was an American film actress. Born Rosemary La Bie in Chicago, Illinois, Gibson started her film career in 1935 with a role in His Night Out, starring Edward Everett Horton and Irene Hervey. She appeared in nine film roles in 1936, four of which were uncredited. She starred opposite John Wayne in the 1937 film Adventure's End, which would be her best known role. That year she appeared in six films, in five credited roles. However, in 1938 and 1939 her career took a downward turn, and she only appeared in three films over the two years; two of her roles were uncredited. Her last credited role was in the 1938 film Western Welcome starring Ray Whitley. She retired afterward, and eventually settled in Coral Gables, Florida, where she was residing at the time of her death in 1991.

Diana Gibson is known for the following movies: 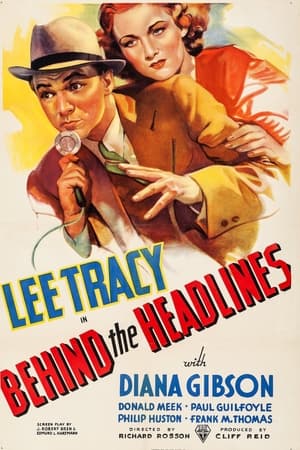 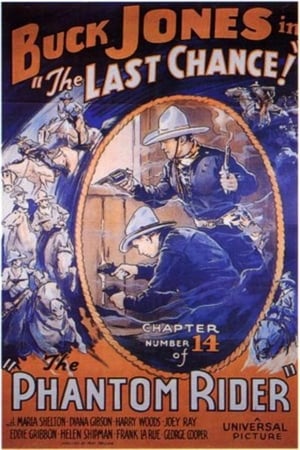 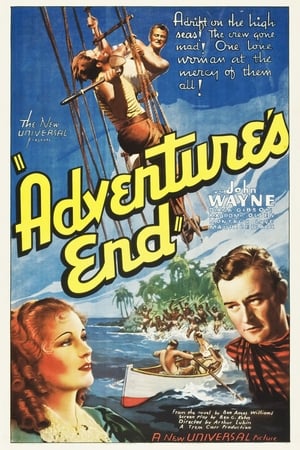 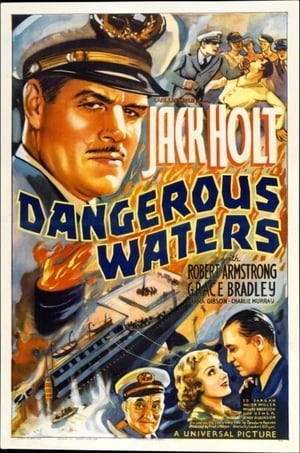 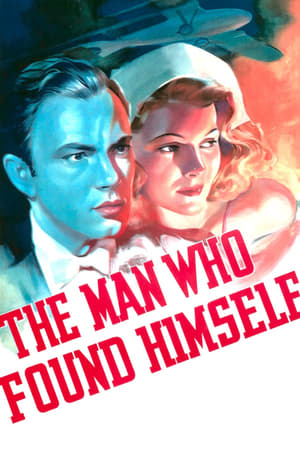 The Man Who Found Himself 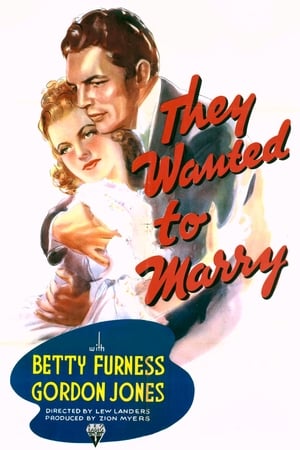 They Wanted to Marry 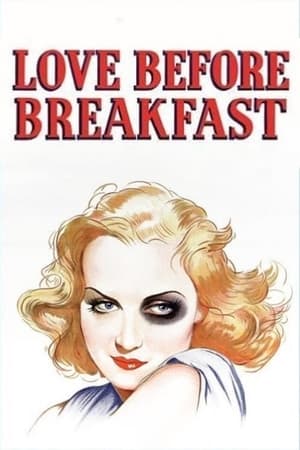 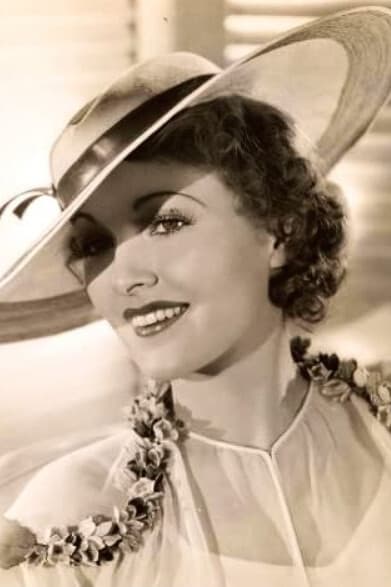