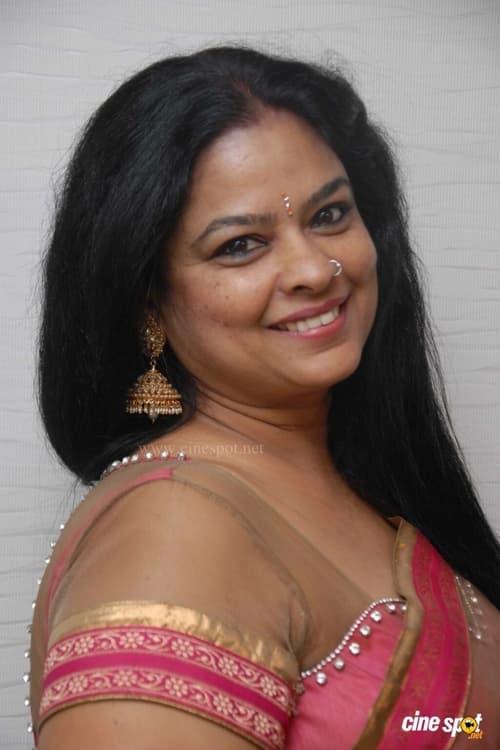 Padmaja Rao is an Indian film actress, TV serial director and producer in Karnataka, India. She is a versatile actor known for playing a wide variety of character roles in various film genres. Some of the notable films of Padmaja Rao as an actress include Hatavadi (2006) Mungaru Male (2006), Gaalipata (2008), Ugramm (2014). She has also forayed into Tulu film industry with the blockbuster Chaali Polilu (2014).

Padmaja Rao is known for the following movies: 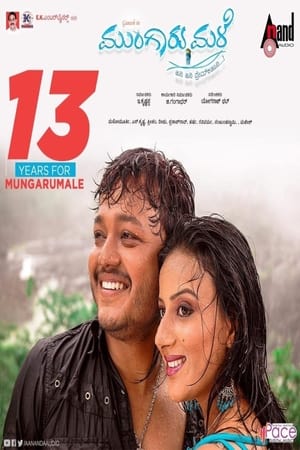 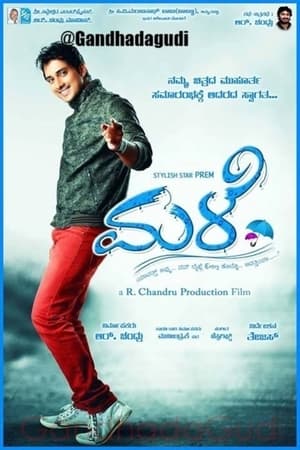 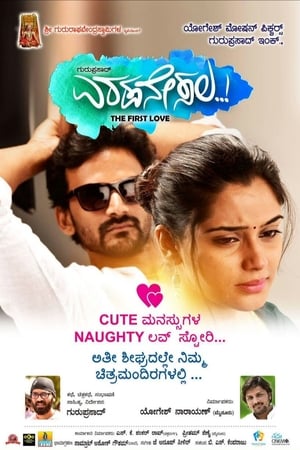 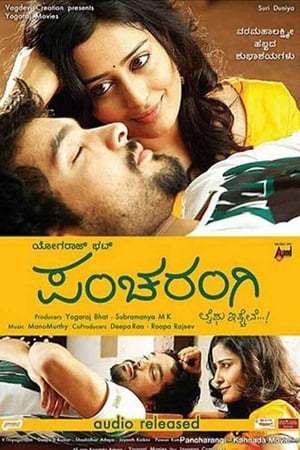 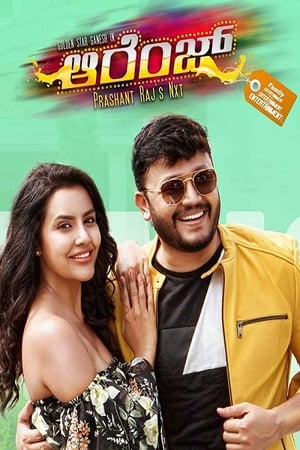 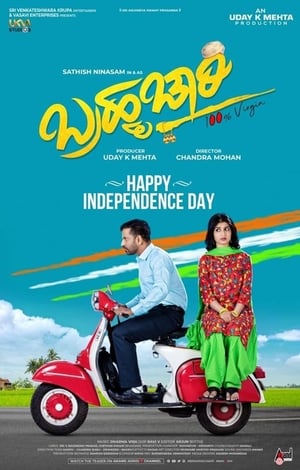 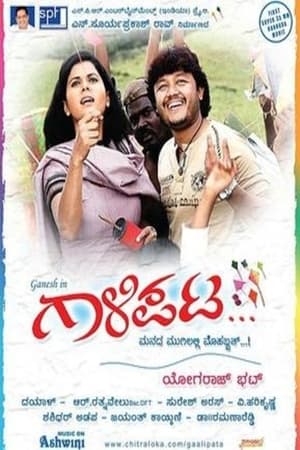 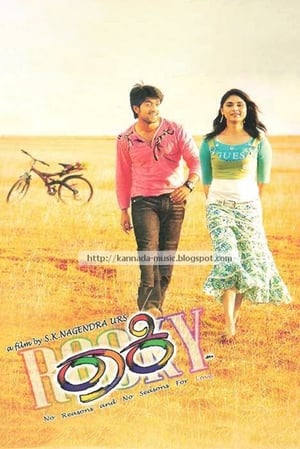 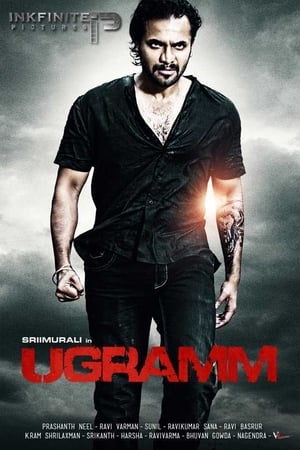 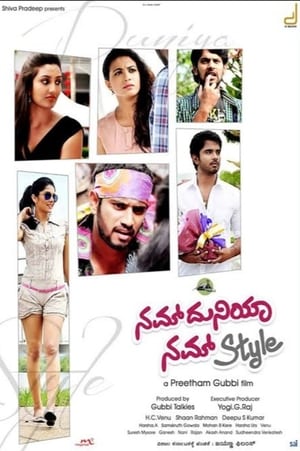 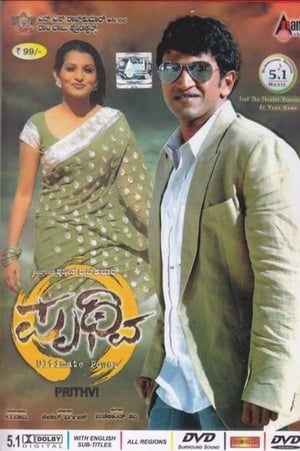 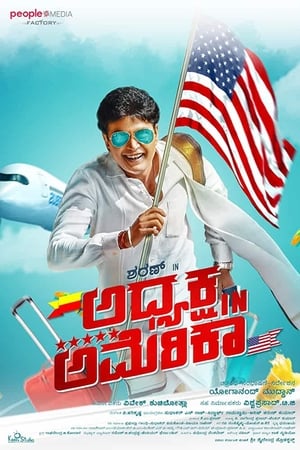 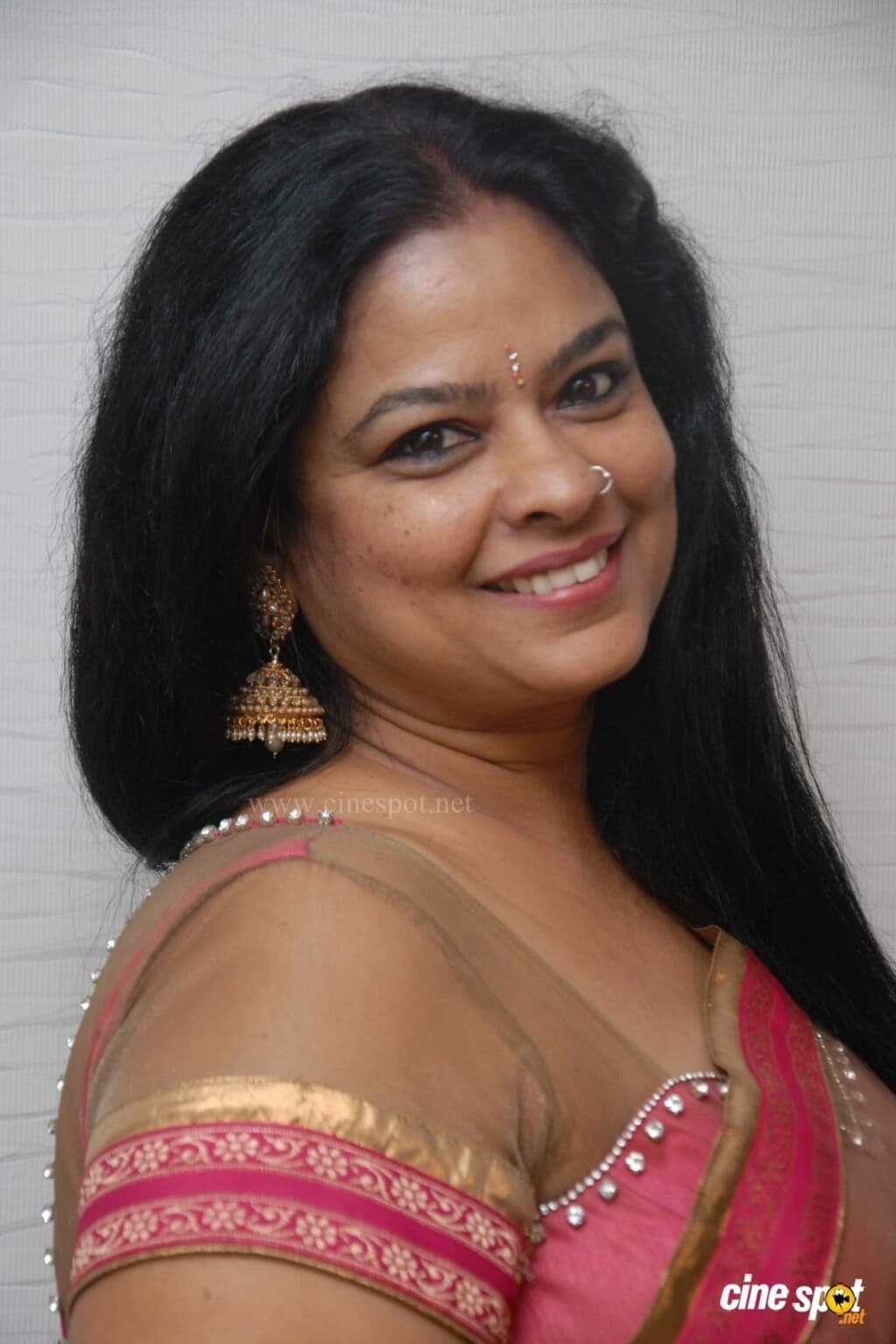