Pasupuleti Kannamba (Pasupulēţi Kannāṃba) (October 5, 1911 – May 7, 1964) was a versatile actress, playback singer and film producer of Telugu cinema, Andhra Pradesh, India. She acted in more than 170 films and produced about 25 films in Telugu and Tamil languages during the 1930s to the 1960s.

P. Kannamba is known for the following movies: 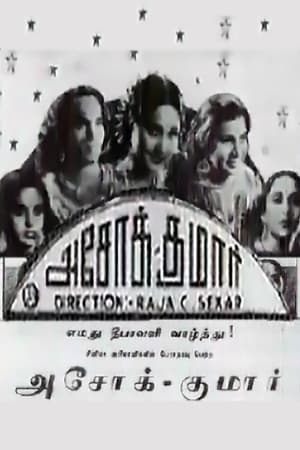 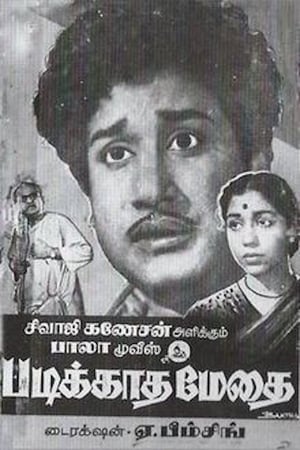 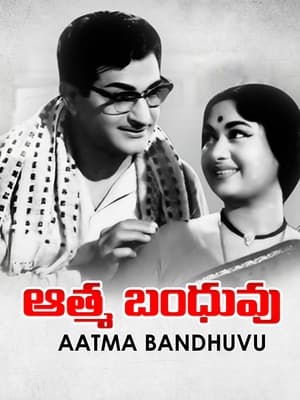 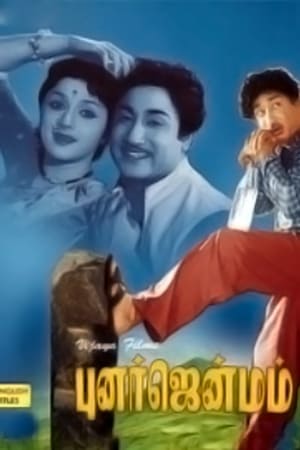 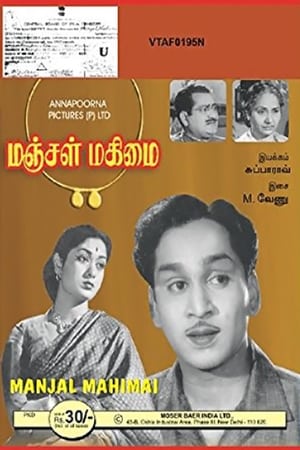 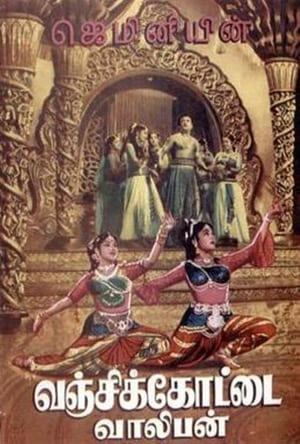 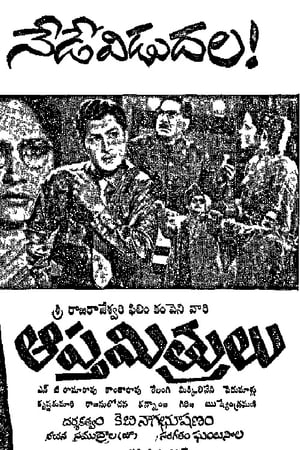 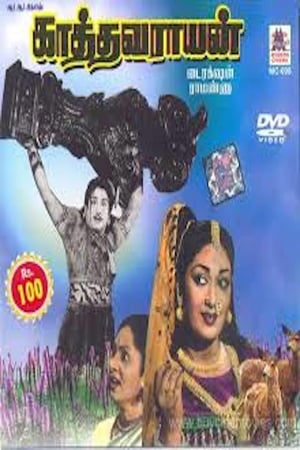 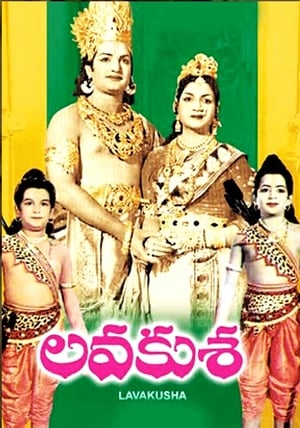 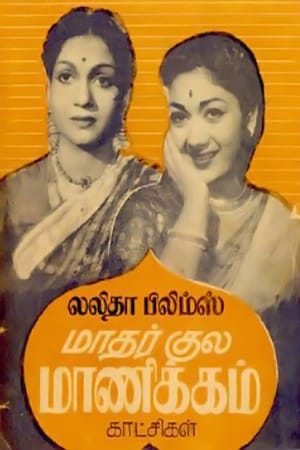