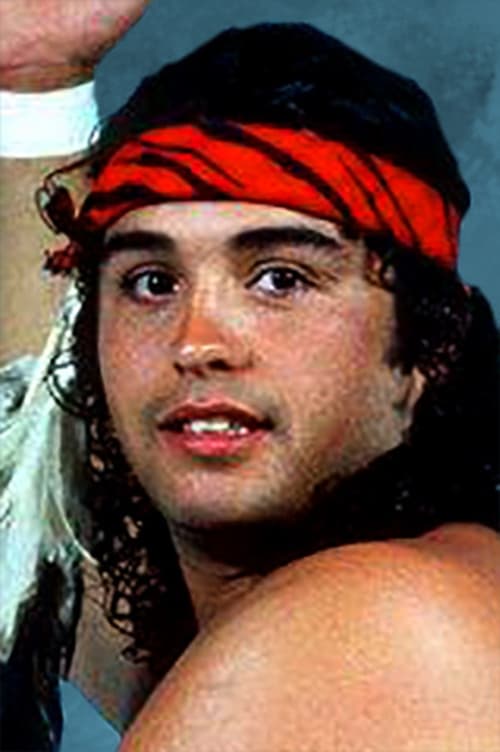 Mark Romero is a retired American second generation professional wrestler better known by his ring name Mark Youngblood. Mark Romero is the son of Ricky Romero.[1] He started wrestling as Mark Youngblood in 1980 and worked for the National Wrestling Alliance's Jim Crockett Promotions as a tag team with Wahoo McDaniel.[2] He wrestled in Florida Championship Wrestling in 1985 with his brother Jay and formed a tag team with his younger brother Chris Romero in 1986 following Jay's death. The Romeros achieved some success in the World Wrestling Council and later in the Global Wrestling Federation and the United States Wrestling Association as "The Tribal Nation".[4][5][6] They also had a brief stint in World Championship Wrestling as "The Renegade Warriors". Mark retired from wrestling in 1999. In early 2006, he wrestled at the Amarillo, Texas, based indy-wrestling company West Texas Wrestling Legends ran by his brother Chris. He made several appearances for the company before going back into retirement in July 2006. On January 13, 2007, he resurfaced in WTWL and defeated the WTWL Champion Thunder to win the championship. After the match, WTWL wrestlers "Hobo" Hank, Mike DiBiase, Dice Murdock, nephew "Radical" Ricky Romero III and Mark's brother Chris Romero came down to celebrate the win with the new champion. Romero explained that his return was for one night only and he later vacated the WTWL Championship.

Mark Romero is known for the following movies: 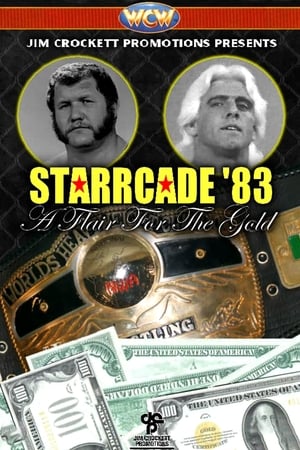 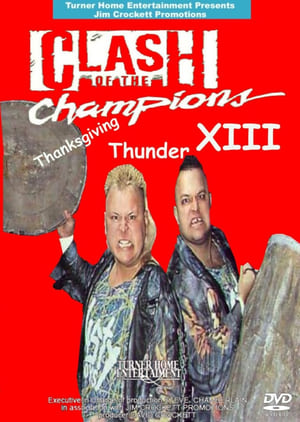 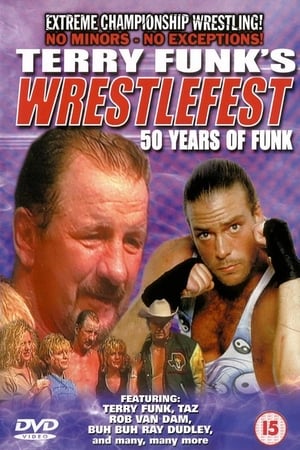 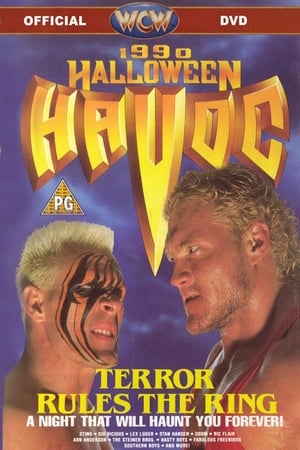 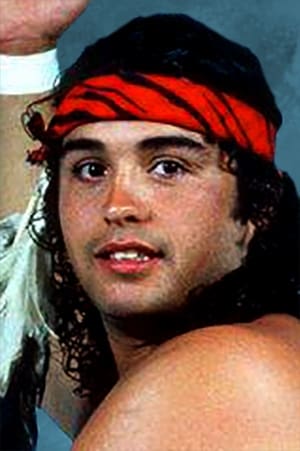