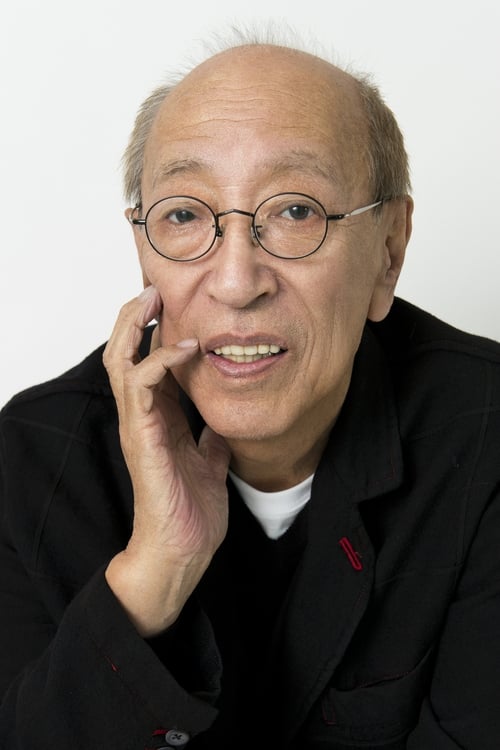 Yukio Ninagawa was a Japanese theatre director and film actor, particularly known for his Japanese language productions of Shakespeare plays and Greek tragedies. He directed Hamlet differently eight times. Description above from the Wikipedia article Yukio Ninagawa, licensed under CC-BY-SA, full list of contributors on Wikipedia.

Yukio Ninagawa is known for the following movies: 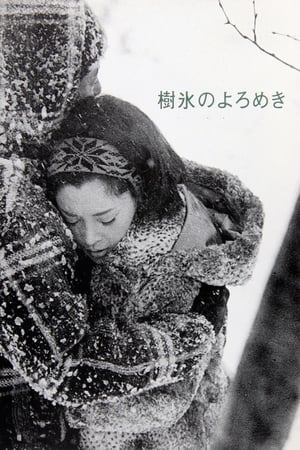 Affair in the Snow 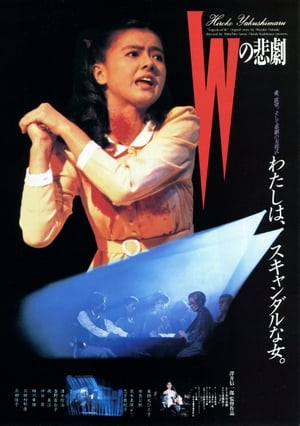 The Tragedy of "W" 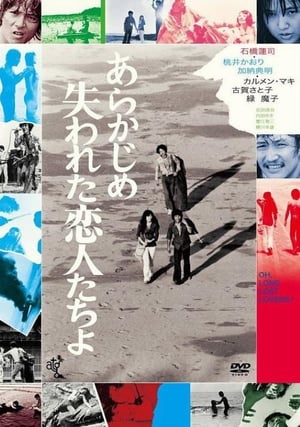 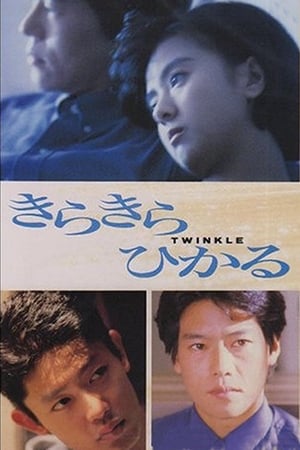 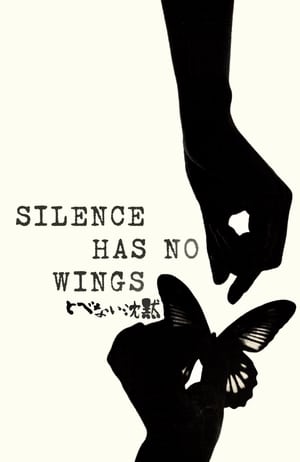 Silence Has No Wings 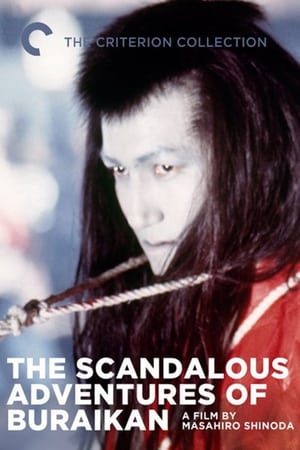 The Scandalous Adventures of Buraikan 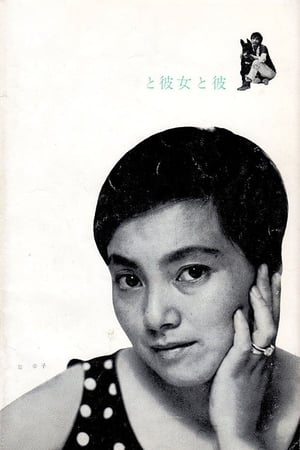 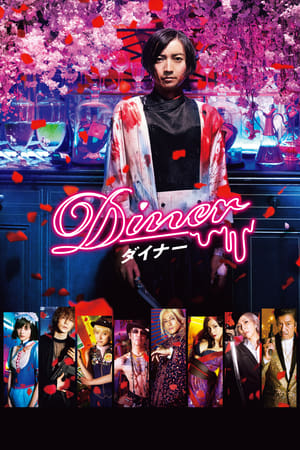 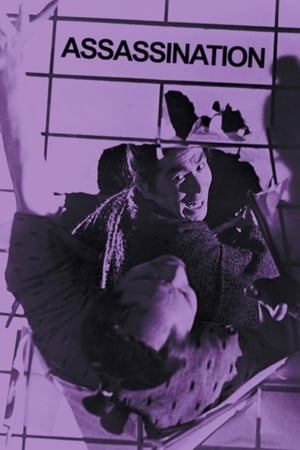 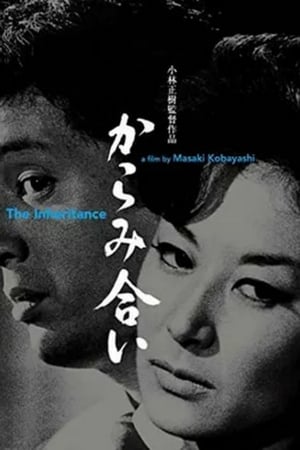 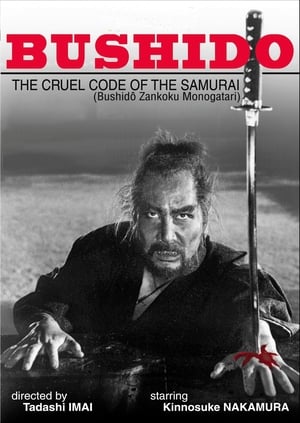 Bushido: The Cruel Code of the Samurai 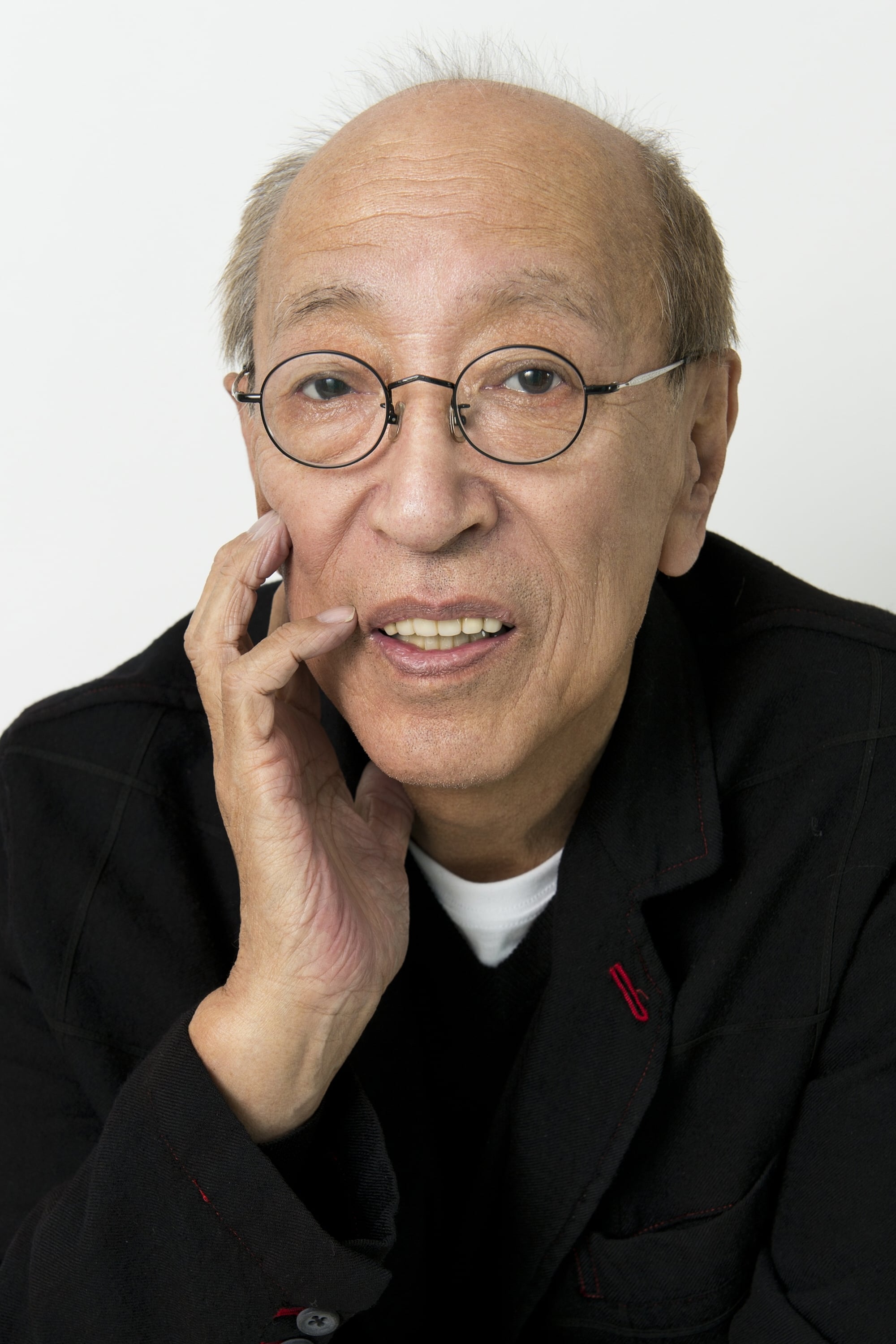