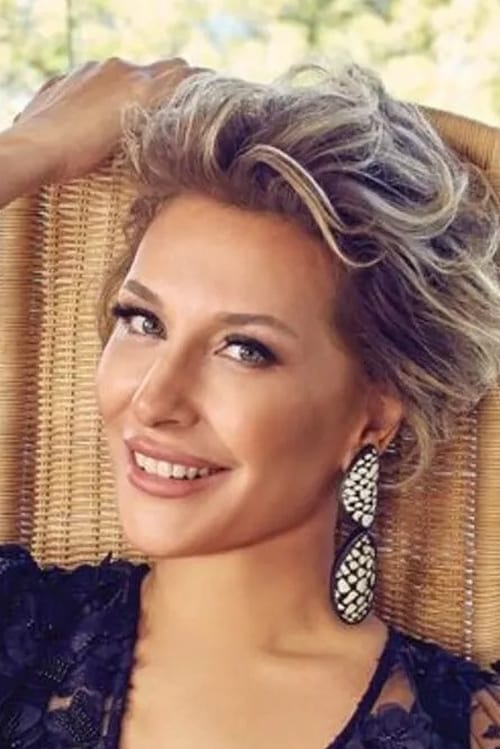 Gülse Birsel was born on 11 March 1971 in Istanbul as the third child of Gültekin and Semiha Şener. Her father was a lawyer, while her mother was a housewife. Her name was chosen from the first syllables of the names of her mother and father. Her elder brother Bozkurt is five years her senior, while her elder sister Dilek is three years older than her. Her older brother is an ophthalmologist and a former national volleyball player. She finished her secondary education at Beyoğlu Anadolu High School. She was thinking of acting as a profession until the end of high school. However, with the wish of her family, she first studied at Boğaziçi University, Department of Economics. Between 1994 and 1996, she completed her MFA at Columbia University.

Gülse Birsel is known for the following movies: 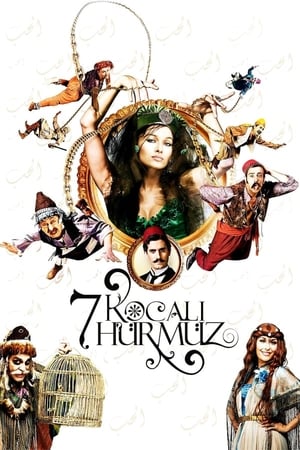 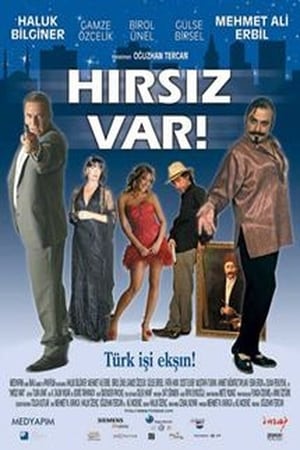 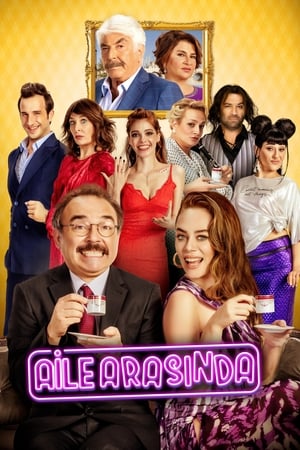 Gülse Birsel is known for the following tv shows: 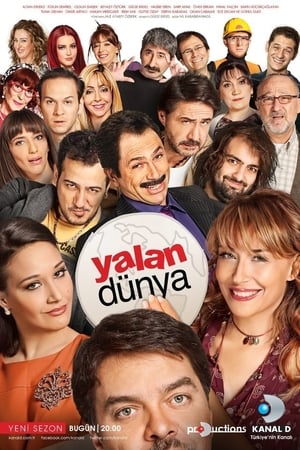 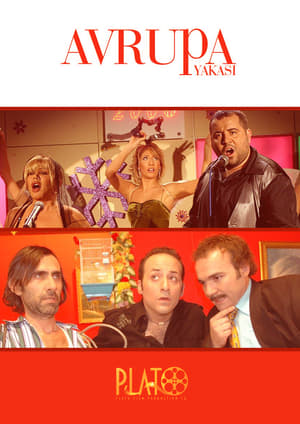 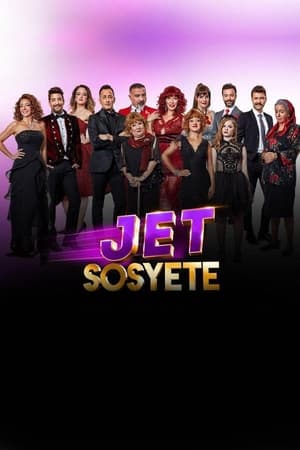 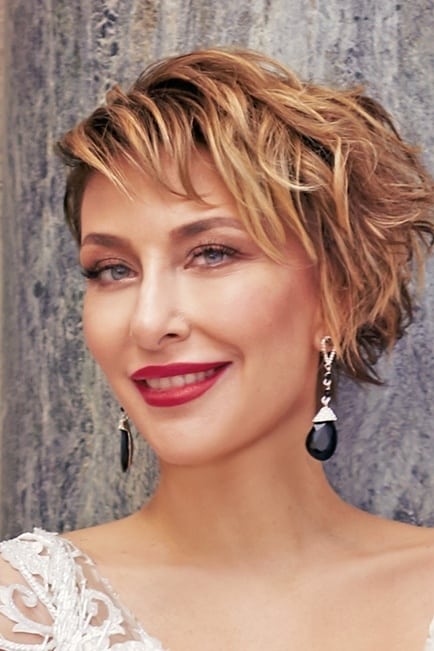 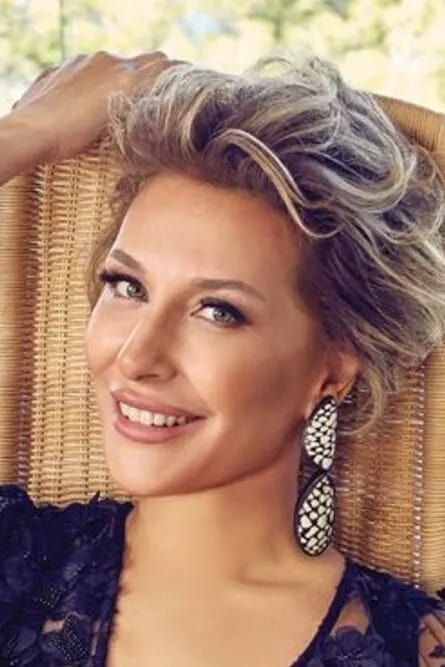 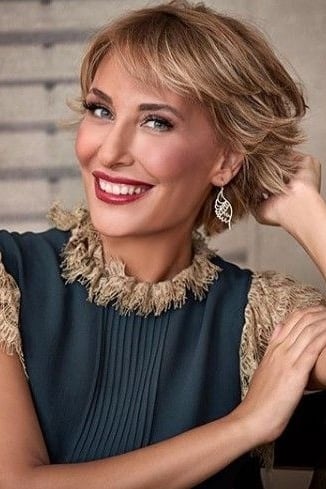