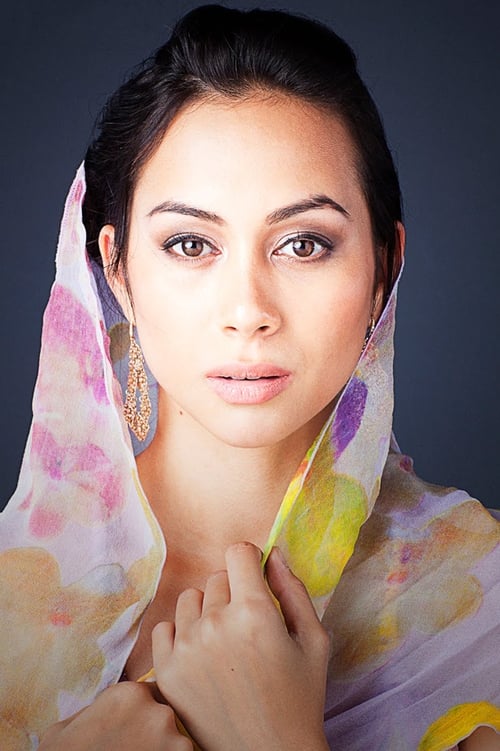 Natasha Liana Hudson is a model, actress, writer, and singer. She is an award-winning actress that has been seen on numerous television commercials, films and TV series in Malaysia and Indonesia. She also published two books in 2007, one an English poetry book titled My heart, My soul, My passion and a children's story book titled Puisi Indah Si Pari Pari. In 2007 she was given an award for Most Promising Actress at the Malaysian film festival for her role as Nasrin from her film Chermin. She has a sister, Tania Nadira Hudson, who is also an actress and model. In April 2012, she married a hip hop artist, Carleed Khaza.

Natasha Hudson is known for the following movies: 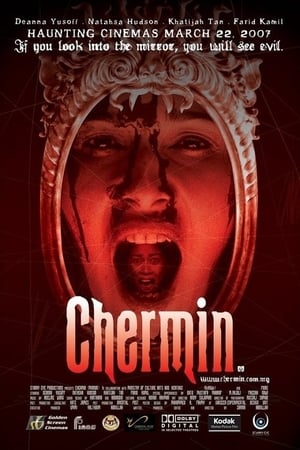 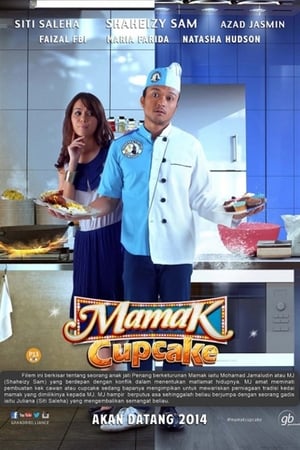 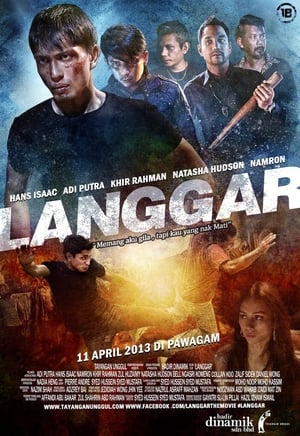 Natasha Hudson is known for the following tv shows: 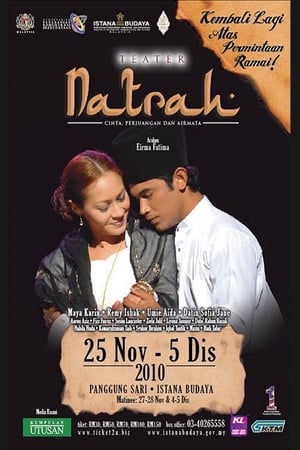 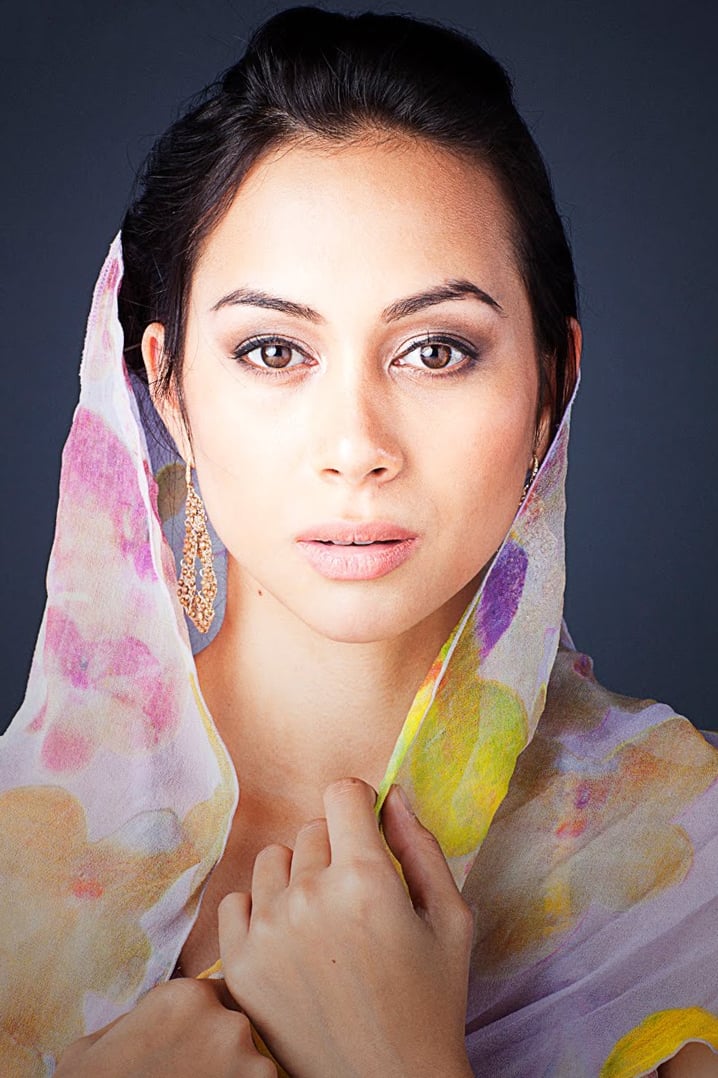