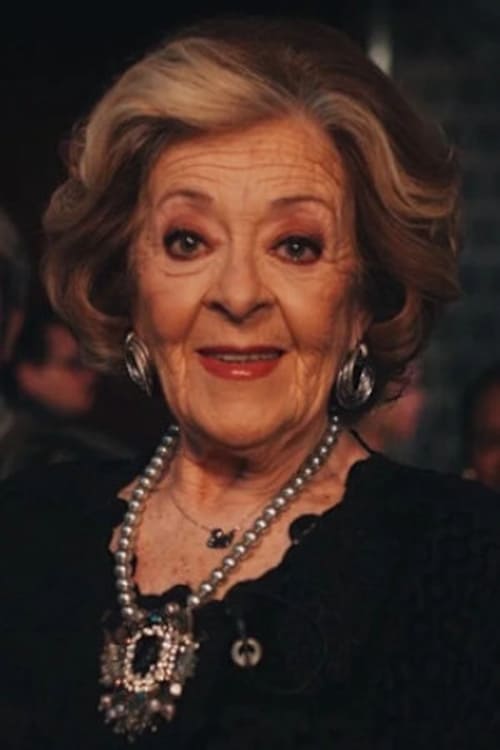 Simone de Macedo e Oliveira, better known as Simone de Oliveira is a Portuguese singer and actress. Simone was born and raised in Lisbon. Her Portuguese mother had black African roots in São Tomé and Príncipe (then a Portuguese territory), and her father was Belgian. She started singing in high school. She is a breast cancer survivor and had the sickness twice. She started her career at the end of the 1950s. With "Sol de inverno" she represented Portugal at the Eurovision Song Contest 1965. She became fairly famous in 1969 with the song "Desfolhada Portuguesa", with lyrics by José Carlos Ary dos Santos and music by Nuno Nazareth Fernandes. This song was a great success in Portugal, having innovative lyrics during the time of the dictatorship of António de Oliveira Salazar. It represented Portugal at the Eurovision Song Contest 1969 in Madrid. Despite her popularity at home, it was not successful at the Eurovision, getting only 4 votes. Eleven years later she was again selected by RTP to represent her country in the ninth edition of the OTI Festival (The Latin American counterpart of the Eurovision Song Contest). She performed the song "A tua espera" which got the 14th place with 9 points. She was in several plays, more than 10 movies and 23 TeleNovelas.

Simone de Oliveira is known for the following movies: 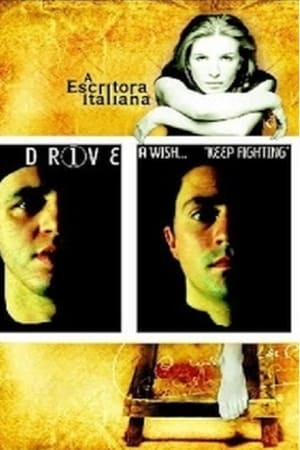 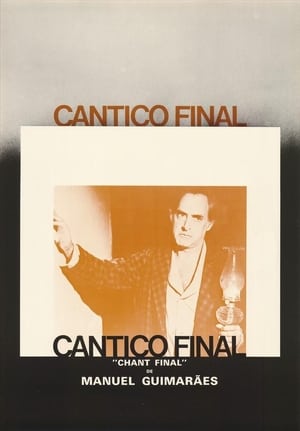 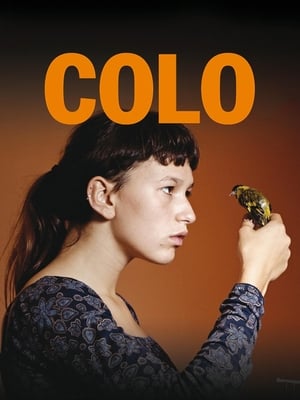 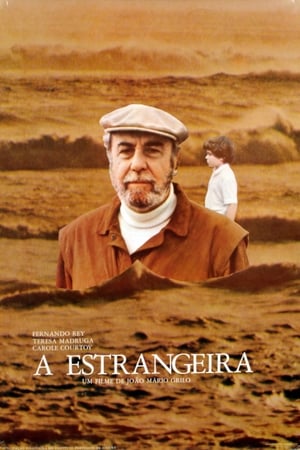 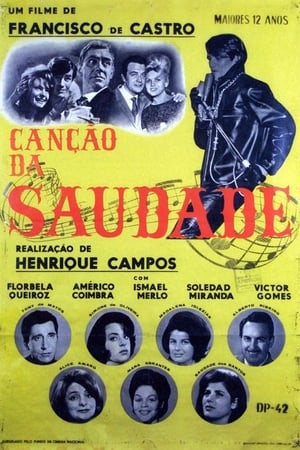 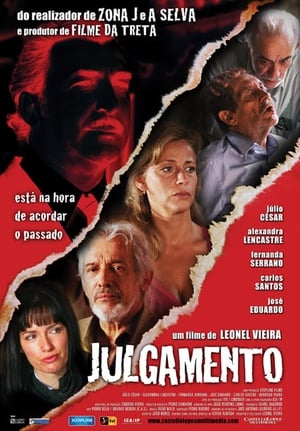 Simone de Oliveira is known for the following tv shows: 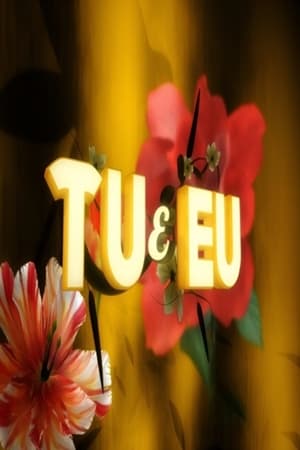