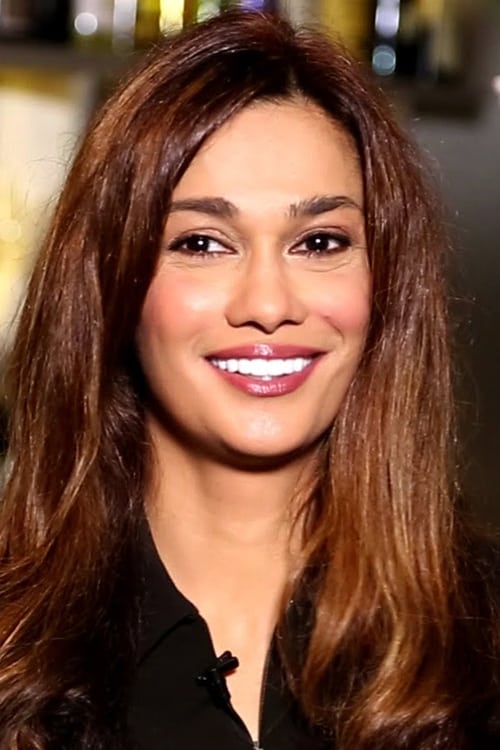 Kavita Sidhu is a Malaysian actress and former beauty queen. She is of Indian Punjabi ancestry. Sidhu won the Miss Charm International title in 1990. She has been listed in the Malaysia Book of Records as the first Malaysian to have won an international beauty pageant title. Sidhu has modelled for Jean-Louis Scherner in Paris and Escada in Munich. In 2009, Sidhu modelled a RM100 million diamond-encrusted dress by Mouawad at the STYLO Fashion Grand Prix KL. She has appeared in Malaysian films such as Layar Lara, Mimpi Moon and Pontianak Harum Sundal Malam I & II. She has also delved into theatre productions with Fat Girl's Revenge, which was staged by The Actors Studio.

Kavita Sidhu is known for the following movies: 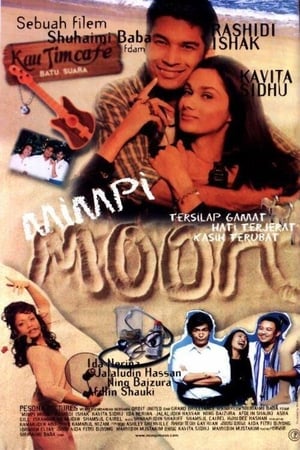 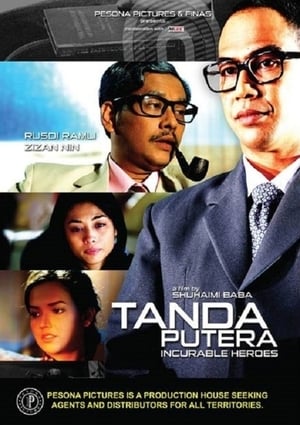 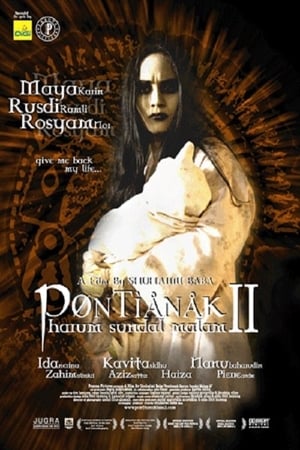 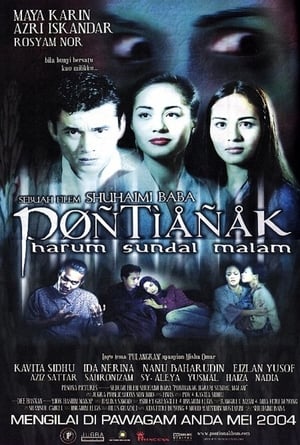 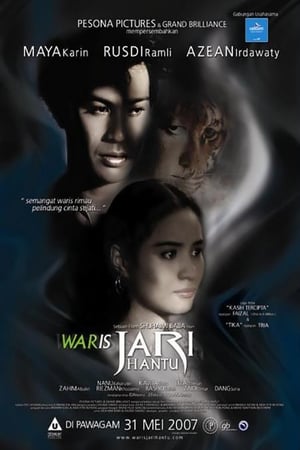 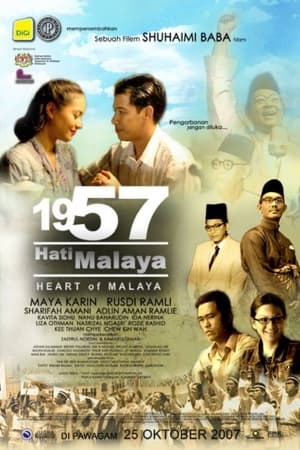 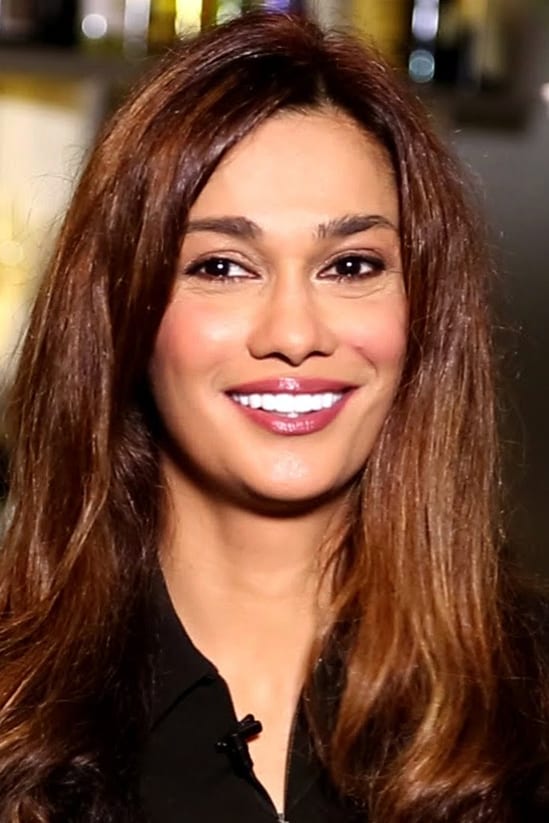