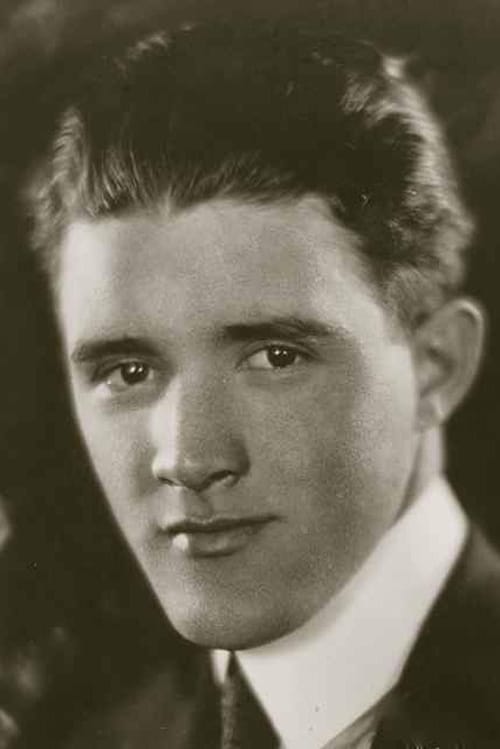 Philip Ford is known for the following movies: 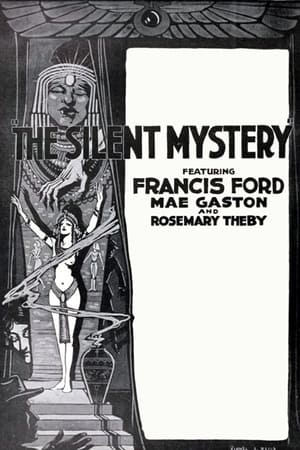 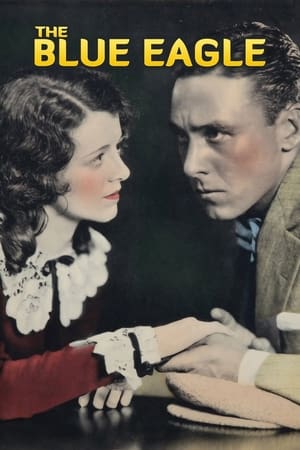 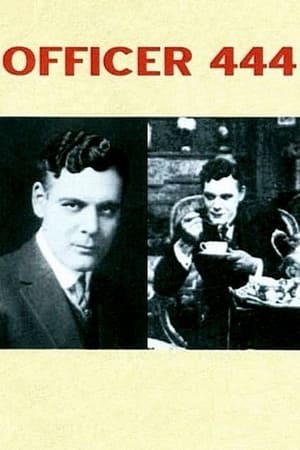 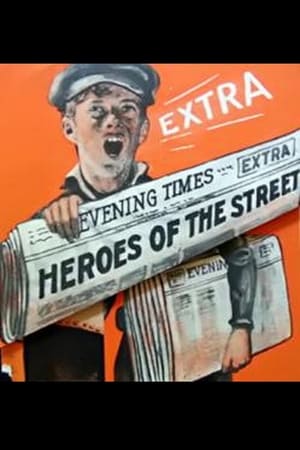 Heroes of the Street 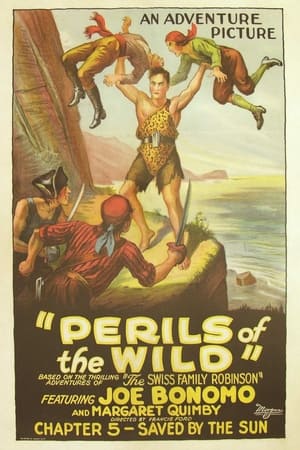 Perils of the Wild 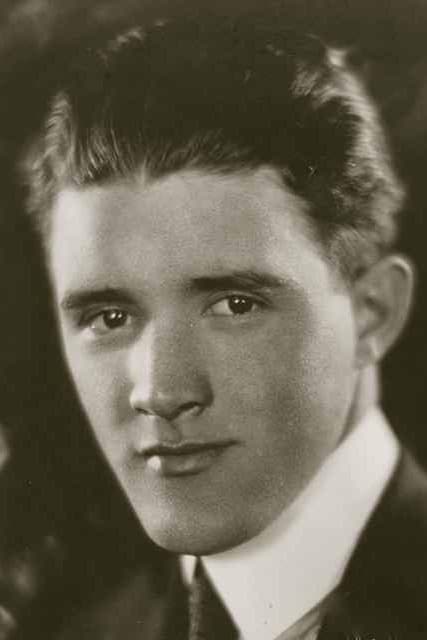