Jon Heidenreich is an American professional wrestler, better known simply as Heidenreich. He is best known for his tenure with World Wrestling Entertainment, where he was a one time WWE Tag Team Champion with Road Warrior Animal as a part of the new Legion of Doom.

Jon Heidenreich is known for the following movies: 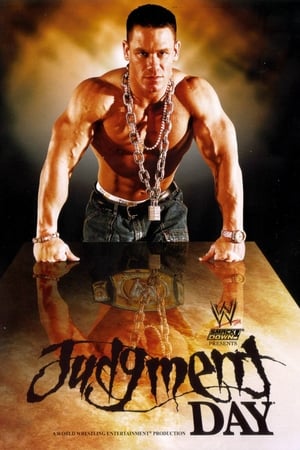 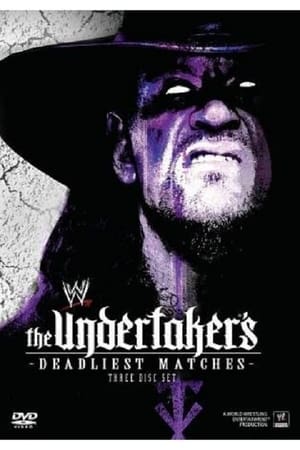 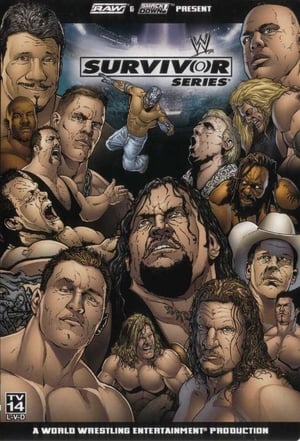 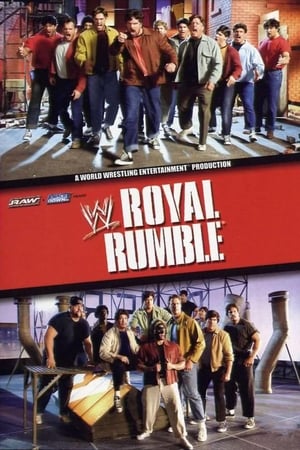 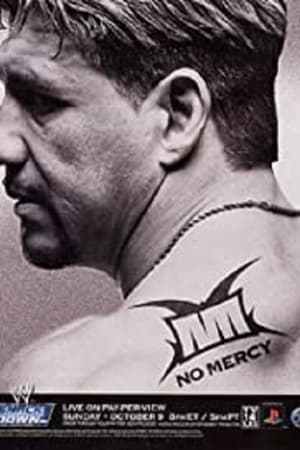 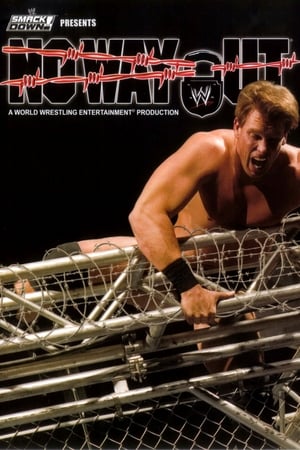 WWE Holiday Tribute to the Troops 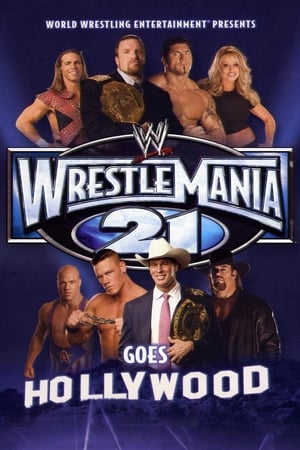 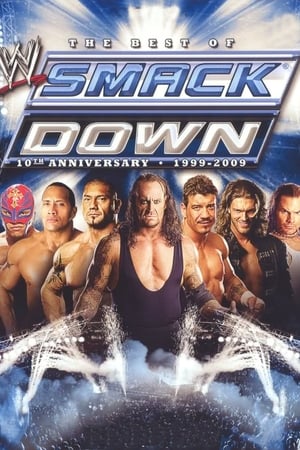