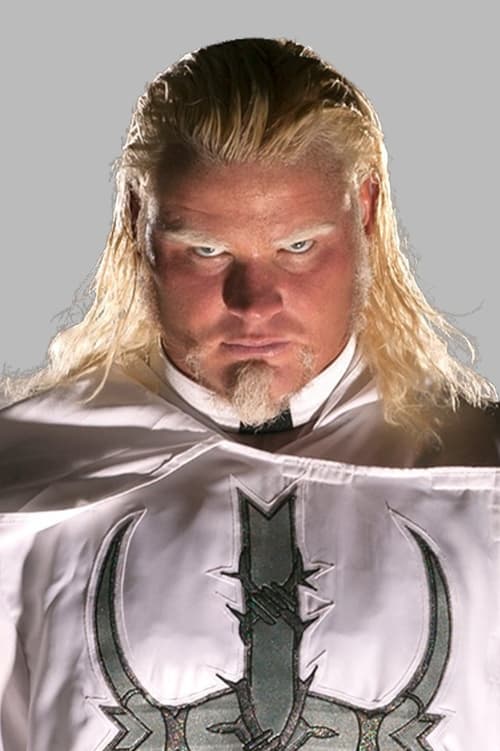 Kevin Matthew Fertig is an American realtor and professional wrestler. He is best known for working with WWE under the ring names Mordecai and Kevin Thorn. Fertig made his professional wrestling debut in 2000, and quickly began working for the Memphis Championship Wrestling promotion in his hometown, under the ring name Seven. There he won the Hardcore, Southern Tag Team and Southern Heavyweight Championships. He signed a contract with WWE in April 2002, and was assigned to their developmental territory, Ohio Valley Wrestling (OVW). He competed in OVW for two years, winning the OVW Southern Tag Team Championship with Travis Bane, before being called up to the SmackDown brand as Mordecai, a religious zealot. The character only lasted a few months, and he returned to OVW before being released in mid-2005. He competed on the independent circuit for the next year, before returning to WWE to wrestle on its ECW brand as Kevin Thorn, a vampire character. He gained Ariel as a valet, and later joined the New Breed faction in early 2007. After Ariel was released in mid-2007, Thorn continued to wrestle on ECW, but was sent to OVW in late 2007, after undergoing an image change. He wrestled in both OVW and WWE's other developmental territory, Florida Championship Wrestling, until January 2009, when he was released from his contract. He then returned to the independent circuit, and also wrestled in Europe as Seven Thorn. Description above from the Wikipedia article Kevin Thorn, licensed under CC-BY-SA, full list of contributors on Wikipedia.

Kevin Fertig is known for the following movies: 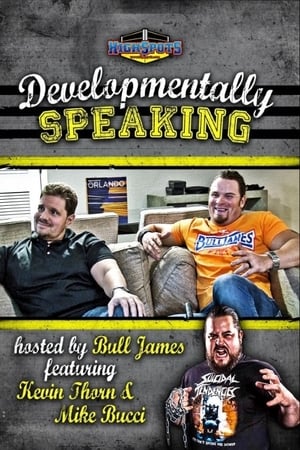 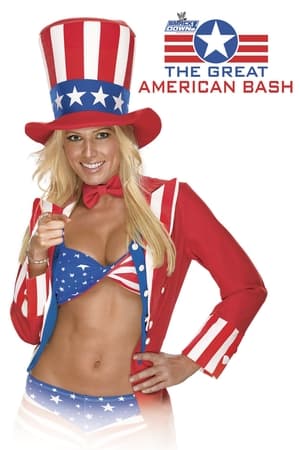 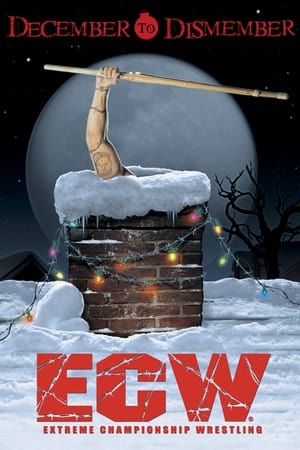 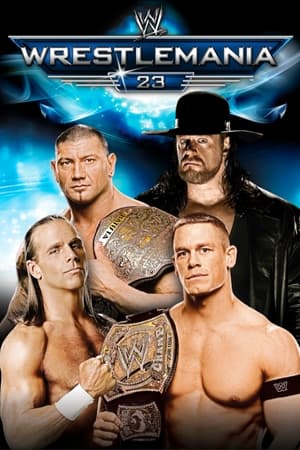 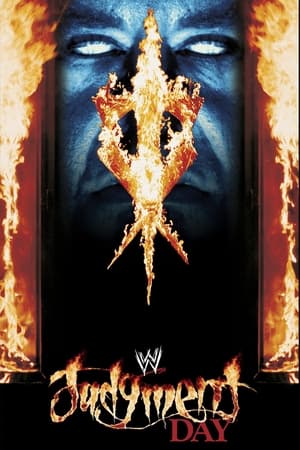 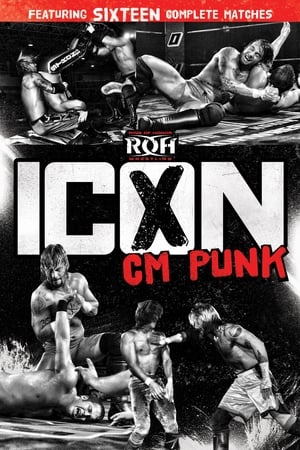 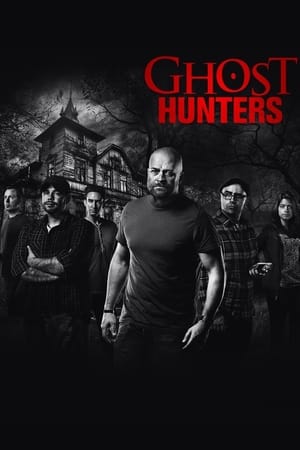 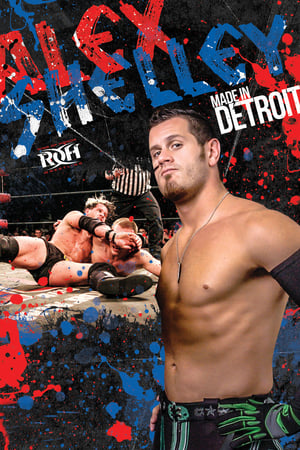 Alex Shelley: Made in Detroit 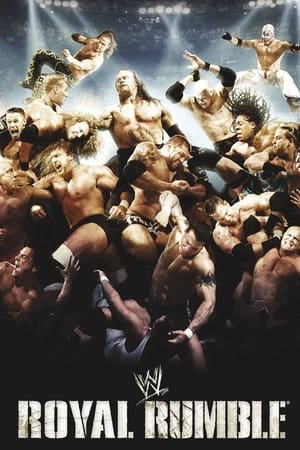 Kevin Fertig is known for the following tv shows: 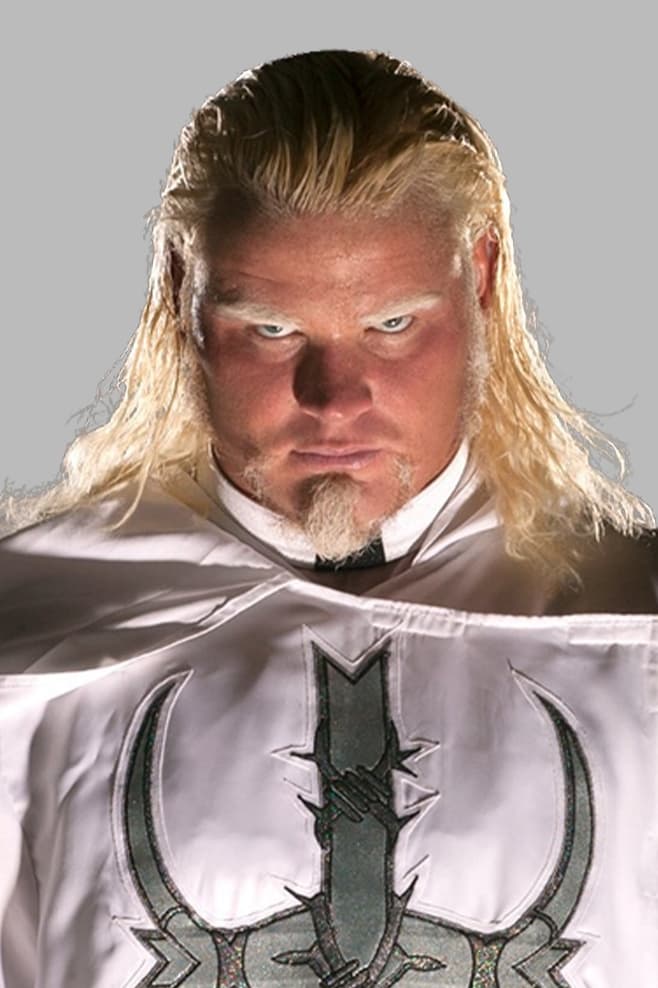