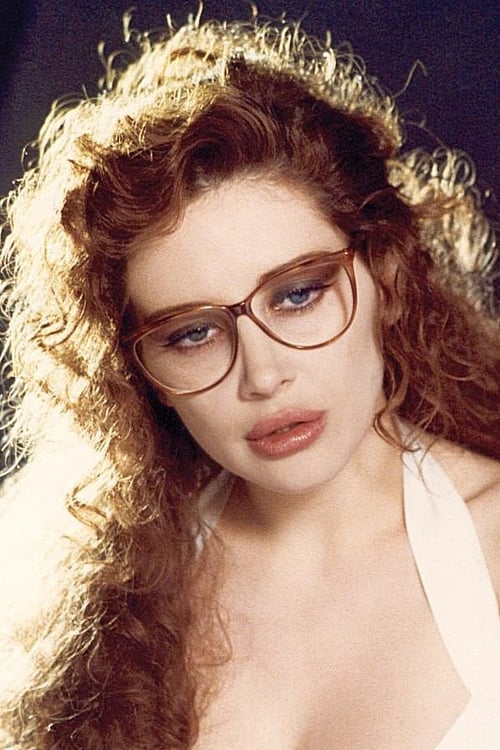 After earning her high school diploma, Francesca Dellera moved to Rome where she began working as a model. Her physical beauty, in this phase of her career, landed her image on the covers of national and international publications. Her portrait was taken by the greatest names in photography including Helmut Newton, Dominique Isserman, Greg Gorman, Michael Comte, Andre Rau and many others. Francesca Dellera was born to be a model, but it wasn't long before the film industry took notice of her. Tinto Brass debuted her in his movie Capriccio (Love & Passion), while she played a role in the 3-part TV miniseries La Romana directed by Giuseppe Patroni Griffi, the television adaptation of the film of the same name directed by Luigi Zampa in 1954, which in turn was adapted from the novel by Alberto Moravia. It was her work in the movie La Carne directed by Marco Ferreri, that earned her international fame. Her success continued in France and, after filming L'Ours en peluche by Jacques Deray alongside international stars such as Alain Delon, she became a favourite model of Jean Paul Gaultier. After spending a few more years in France, Dellera returned to Rome to play the lead role in Nanà, a 2-part television miniseries directed by Alberto Negrin, which was an adaptation of the novel of the same name by Émile Zola. She was also the star of the television movie La Contessa di Castiglione, co-produced with a French television production company, directed by French director, Josée Dayan, in which she played alongside Sergio Rubini and Jeanne Moreau. The advertising campaigns in which Dellera appeared have also had enormous impact. She was recognized for her work in the best advert of the year, directed by Maurizio Nichetti for "IP". Dellera has also been the testimonial in several other successful campaigns for famous brands.

Francesca Dellera is known for the following movies: 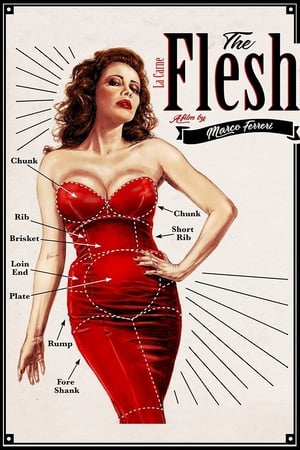 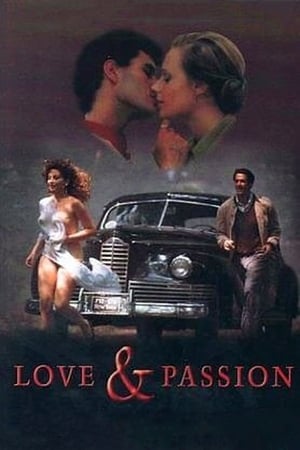 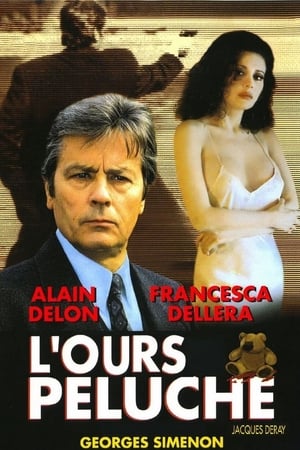 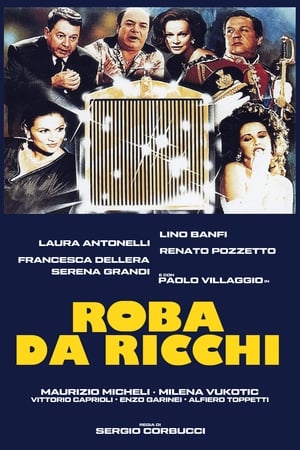 Stuff for the Rich 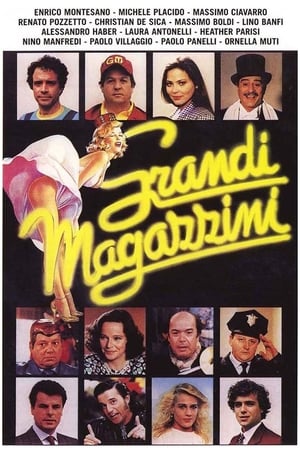 Francesca Dellera is known for the following tv shows: 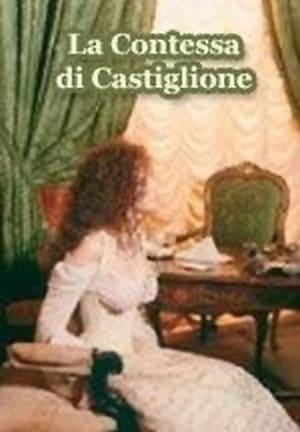 The Countess of Castiglione 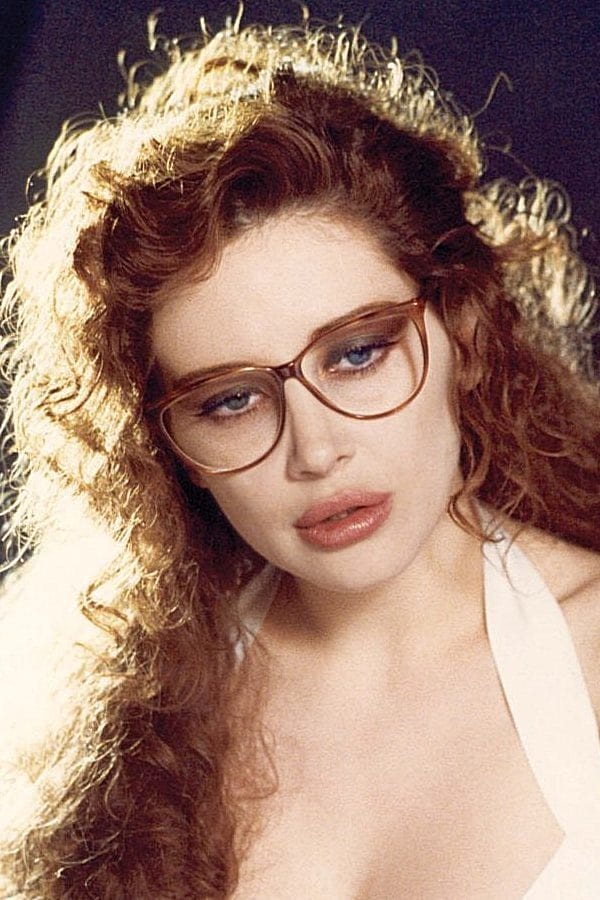