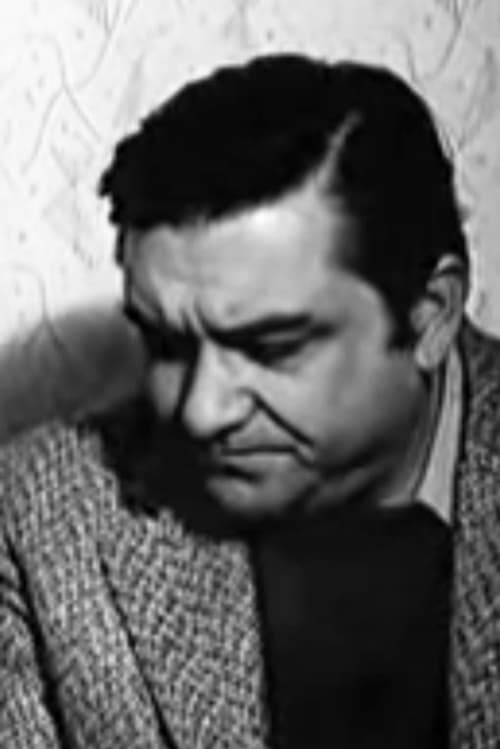 Evstati Dimitrov Stratev was born on February 11, 1934 in Shumen, Bulgaria. He is the son of another Bulgarian famous actor - Dimitar Stratev. Evstati Stratev graduated in "acting" at the National Academy for Theatre and Film Art in 1959. Besides his roles in the Drama Theaters, he was a very popular Bulgarian cinema actor. He had taken participation in forty five Bulgarian movies and TV films. He died on November 22, 1984 in Sofia, Bulgaria. 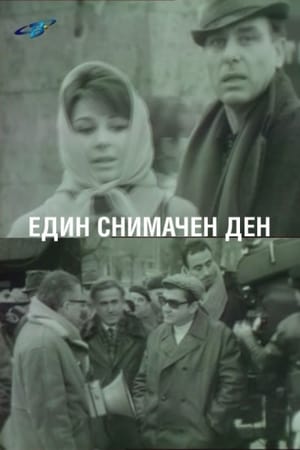 A Day of Filming 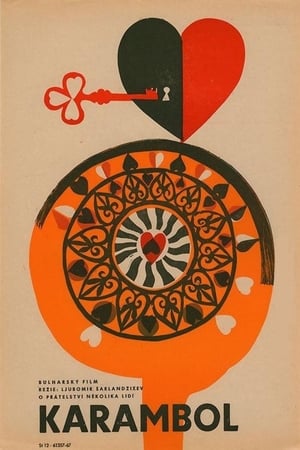 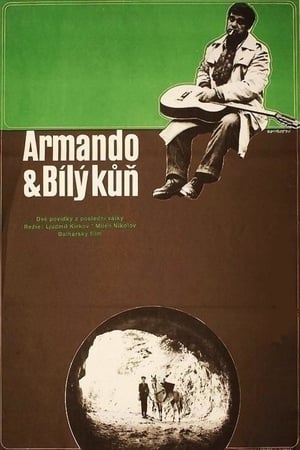 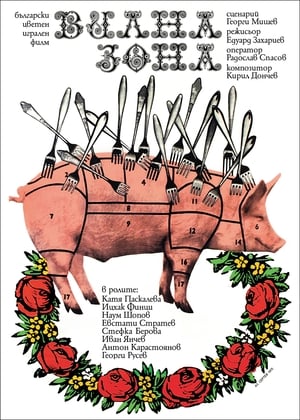 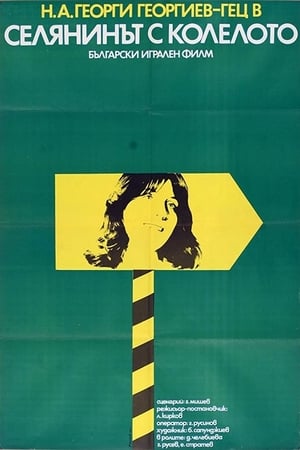 A Peasant on a Bicycle 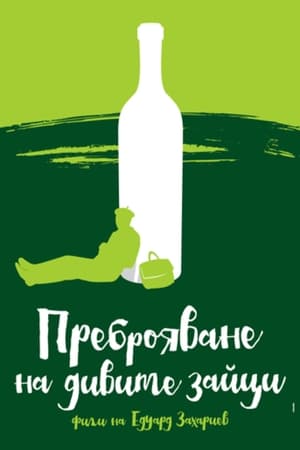 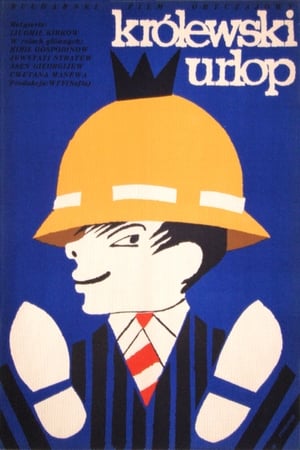 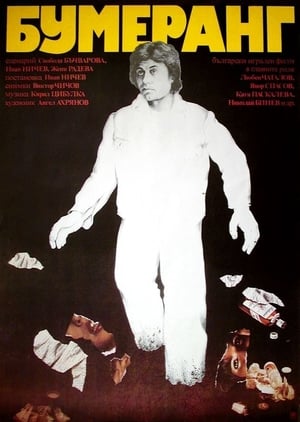 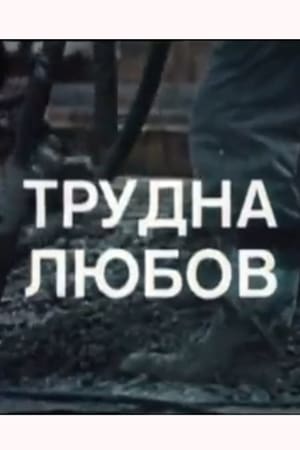 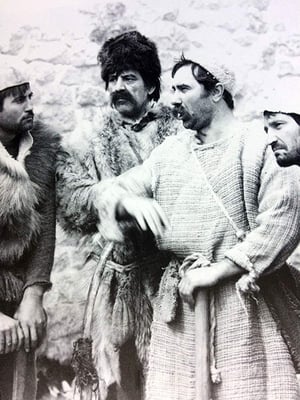 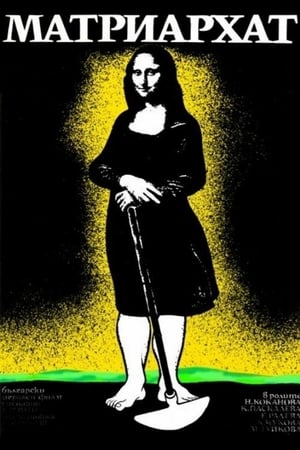 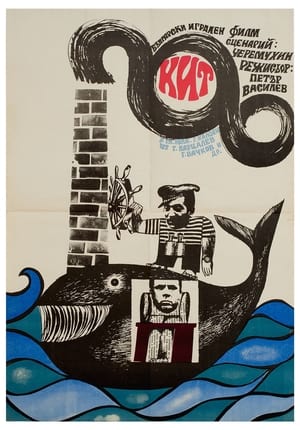 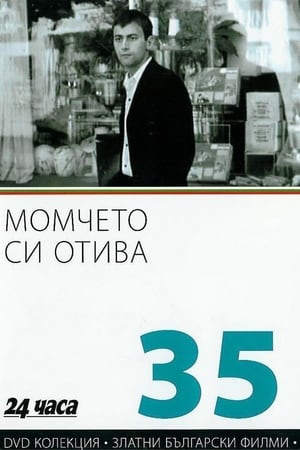 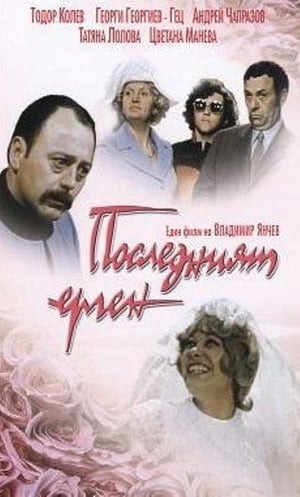 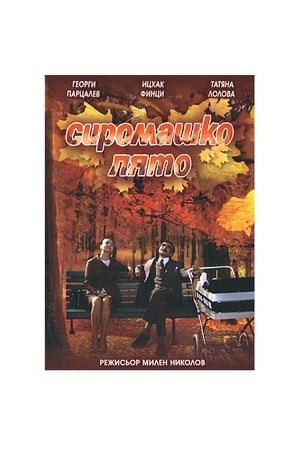 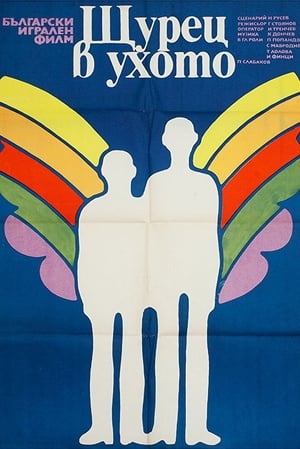 A Cricket in the Ear 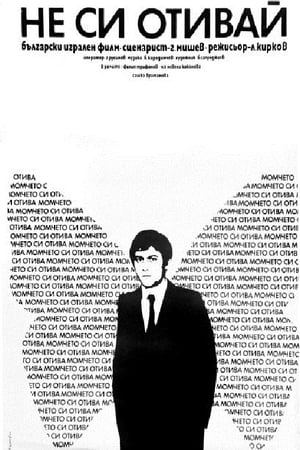 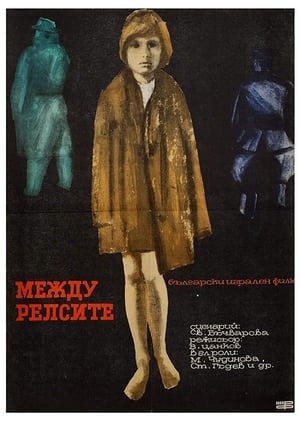 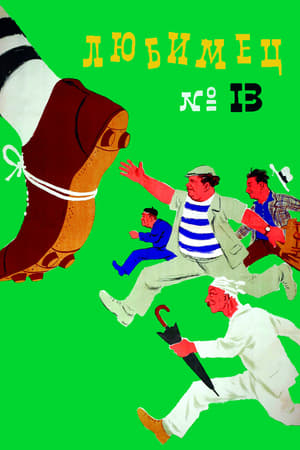 Character : Member of the Golubov's crew 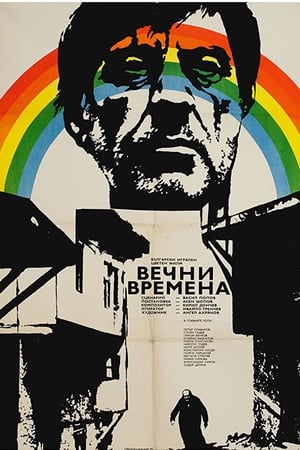 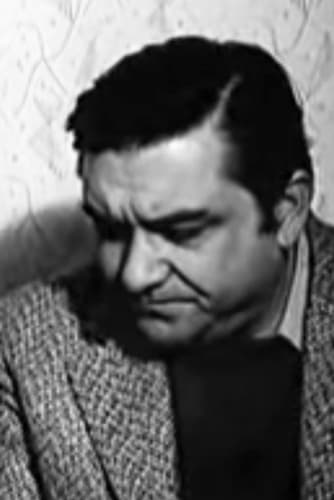