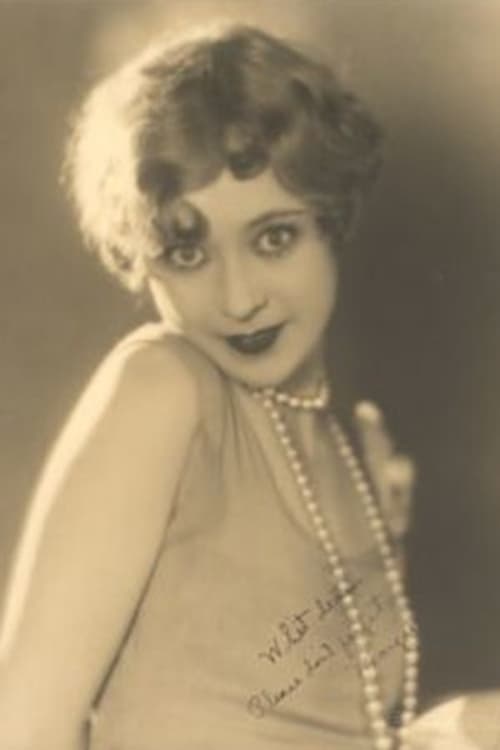 Margerie Bonner (February 17, 1905 – September 28, 1988) was an American actress, scriptwriter, and novelist. She is best known as the wife of Malcolm Lowry and for her support of the author while he wrote his best known novel, Under the Volcano, considered one of the finest novels of the 20th century. The younger sister of silent screen star Priscilla Bonner, she also appeared in several films (spelling her first name Marjorie), among them Cecil B. DeMille's The King of Kings (1927), The Sign of the Cross (1932), and the talkie Cleopatra (1934). By the late 1930s her movie career was over and she was working as a personal assistant to the actress Penny Singleton. From Wikipedia, the free encyclopedia

Marjorie Bonner is known for the following movies: 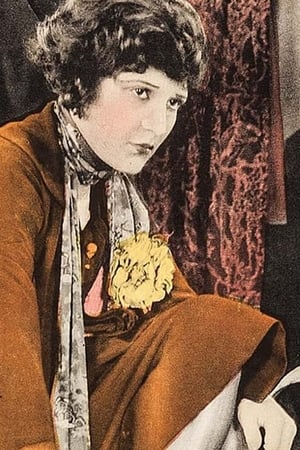 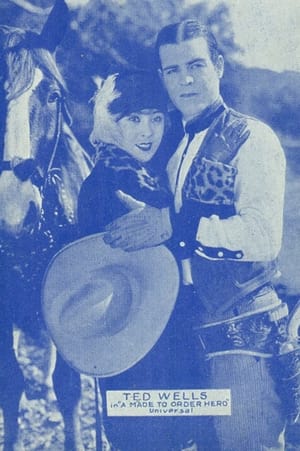 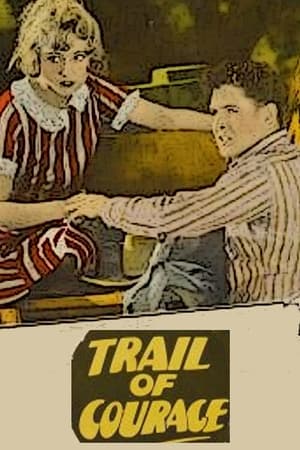 Character : One of Gordon's Daughters 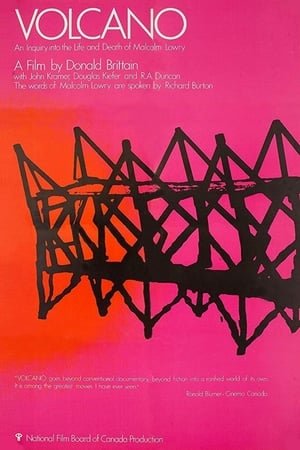 Volcano: An Inquiry into the Life and Death of Malcolm Lowry 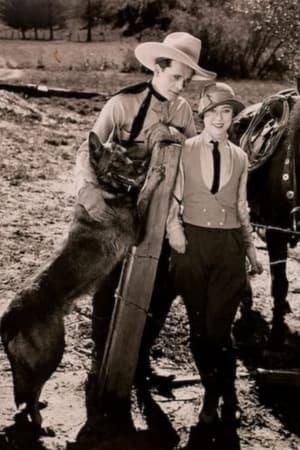 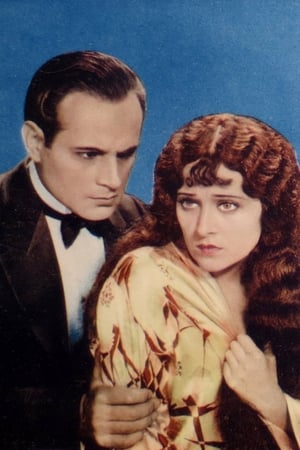 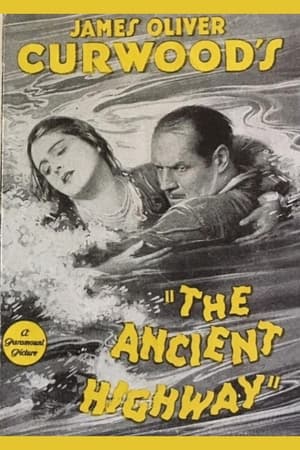 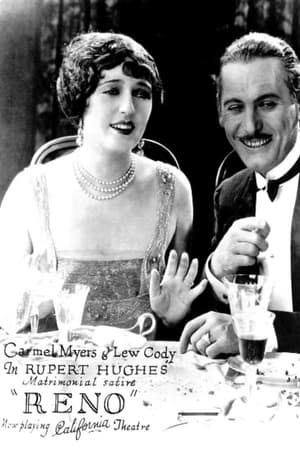 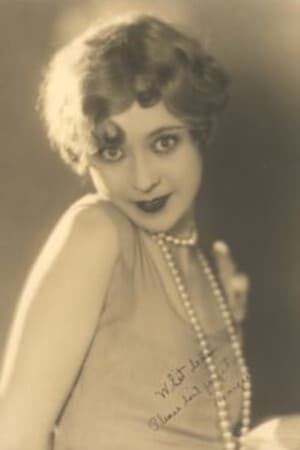