Alan Bosshardt began his career doing Special Effects makeup in 1982, but in order to sustain a living, began doing hair and makeup (and occasional character roles) in the Adult industry as well, working on many porn projects in the 80s, as well as mainstream jobs. By the 90s, he was working in mainstream full-time, and became Pamela Anderson's stylist for Baywatch in 1994, and continued to work as her personal stylist for many years. Bosshardt also became involved in doing hair and makeup for Playboy during this period, and headed the Makeup department for Anderson's show V.I.P. (1998), where he was nominated for a Daytime Emmy in 2001.

Alan C. Bosshardt is known for the following movies: 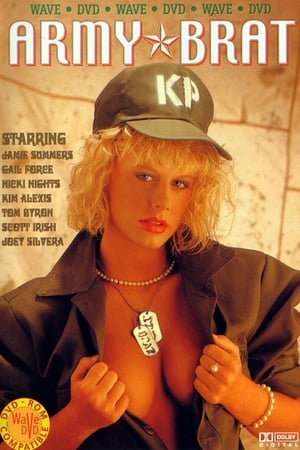 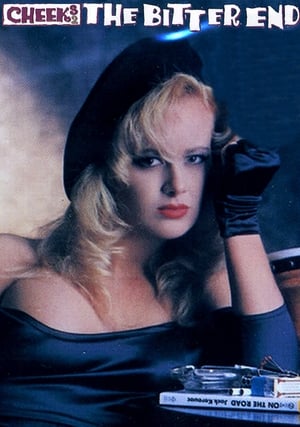 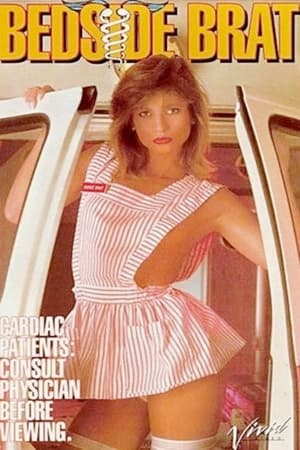 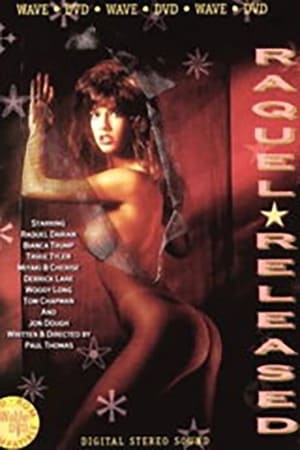 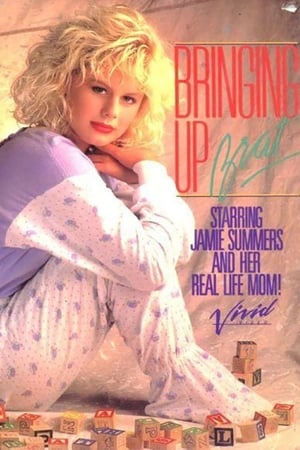 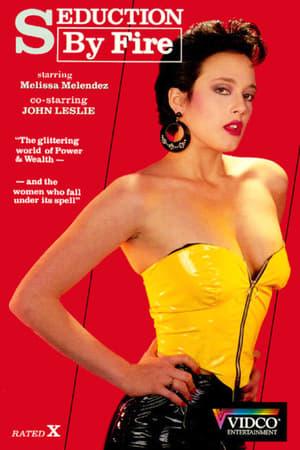 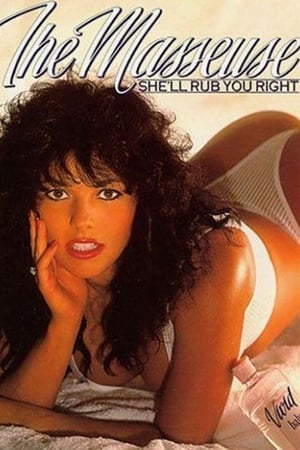 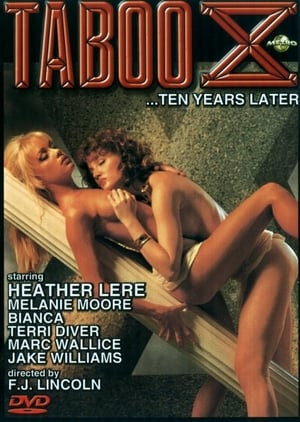