Mireille Urumuri graduated from Michael Howard Studios' conservatory in Manhattan (NYC)in 2010. She discovered her love for the performing arts at four years old while living in Spain with her family. At the time, she wanted to become a flamenco dancer, but at six, when her family moved to Canada, she fell in love with acting and committed to the art, ultimately attending the Montreal School of Performing Arts. Mireille has pursued diverse opportunities appearing in television shows, short films, theatre productions, and commercials. In fact, some of the short films she worked on were featured in International Film Festivals: Chloe and Attie (which she also helped produce) screened at The Vancouver International Film Festival, The CFC Worldwide Short Film Festival in Toronto, Rhode Island International Horror Film Festival and at the Vimeo Festival and Awards; Mandroid has been screened at the World Film Festival in Montreal; Mars to Jupiter was shortlisted for the Guggenheim YouTube Play "Biennial of Creative Video" contest. While attending the Michael Howard Studios conservatory in New York City, Mireille took this opportunity to learn all she could about the craft and was taught by many extremely talented professionals including, Polina klimovitskaya, Angela Pietropinto, Patsy Rodenburg, Fay Simpson, Robyn Lee and Andrew Shaifer to name just a few. View her Testimonial page and you can see that Mireille is obviously a hard worker. When not on set, Mimi, a nature enthusiast, can always be found on a hiking trail. She also enjoys cooking, is an avid reader and whenever possible, she travels to spend time with her family. Mireille considers herself an extremely blessed human being; she's always grateful for her good fortunes as a working actor and never misses a chance to give back. ((Source: IMDB)

Mireille Urumuri is known for the following movies: 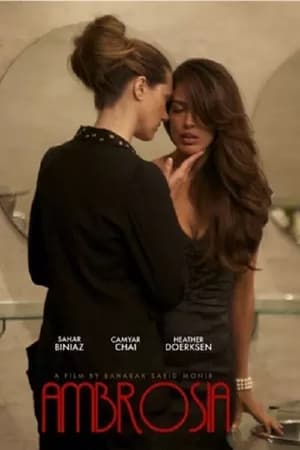 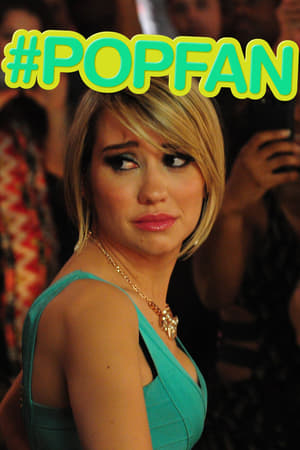 Mireille Urumuri is known for the following tv shows: