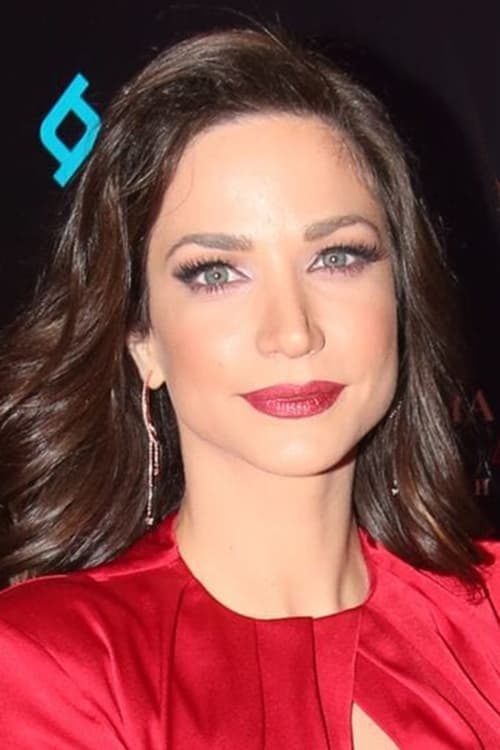 Greek actress who is known both for her recurring television roles and her leading film performances. She is best recognized for having played the character Anna Lampropoulou on the series Lakis o Glykoulis as well as Olga Karelli in the series To Tatouaz. She is also a model and was featured on the cover of Downtown Magazine in December of 2018.

Katerina Geronikolou is known for the following movies: 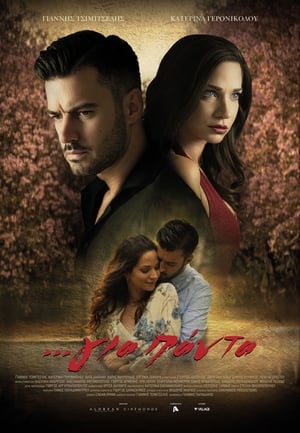 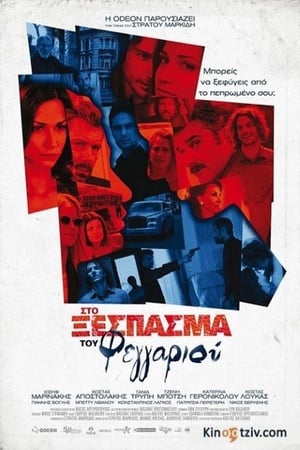 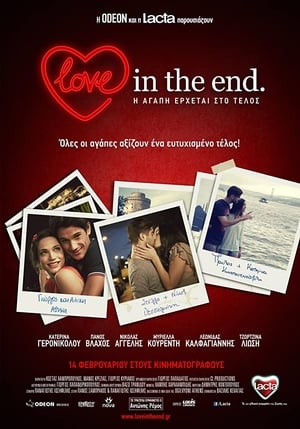 Love in the End 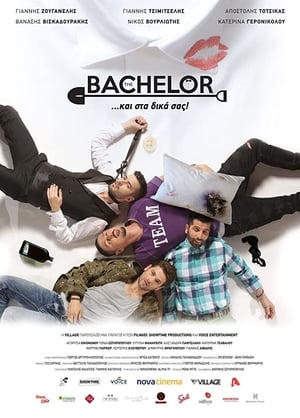 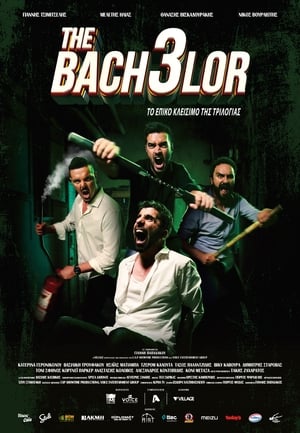 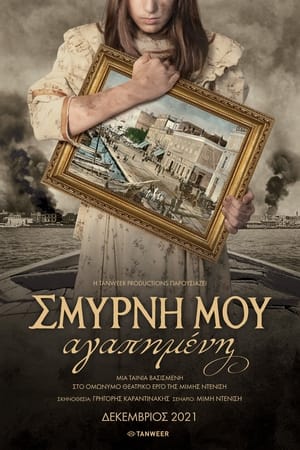 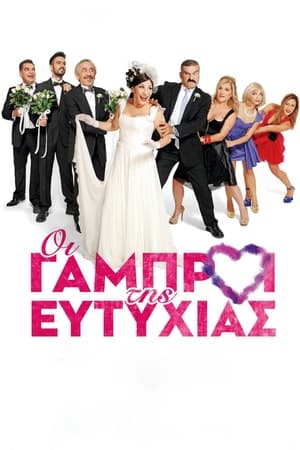 Katerina Geronikolou is known for the following tv shows: 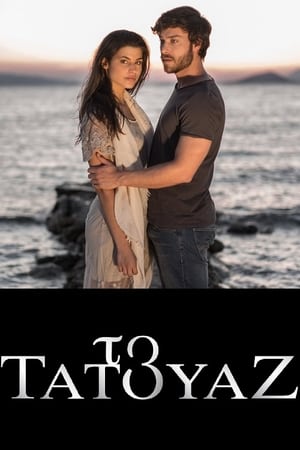 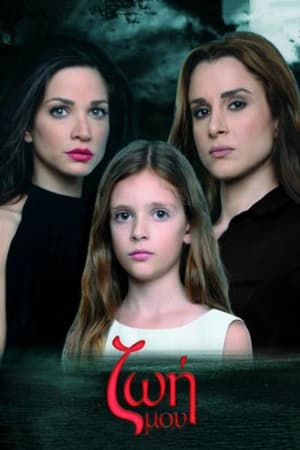 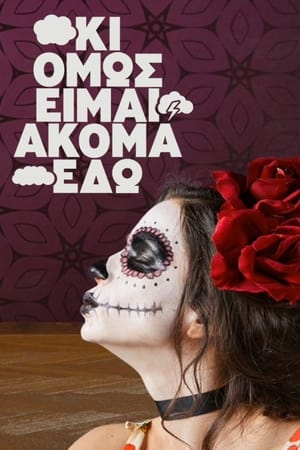 And Yet I'm Still Here 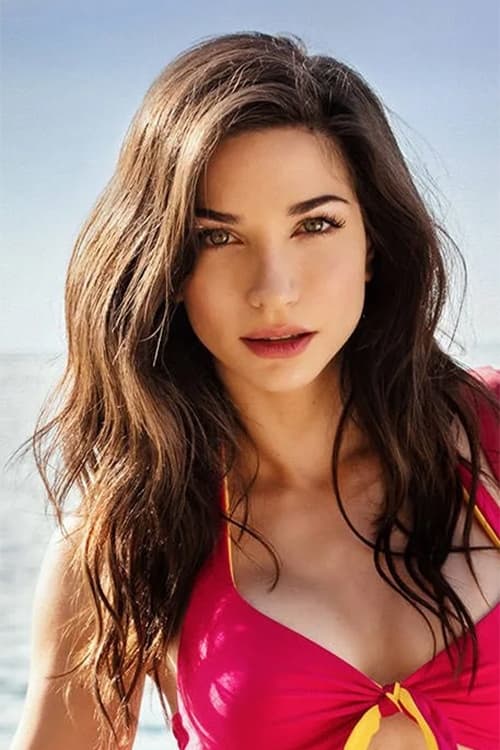 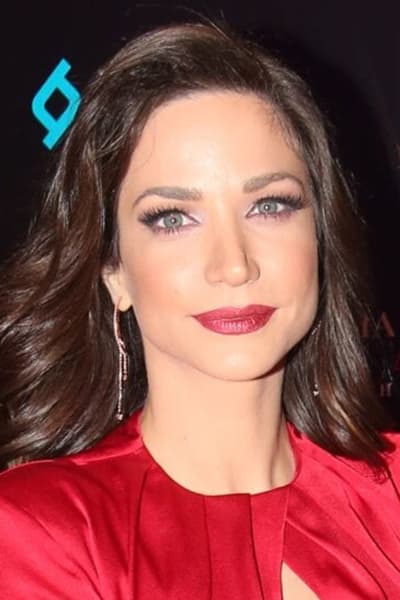 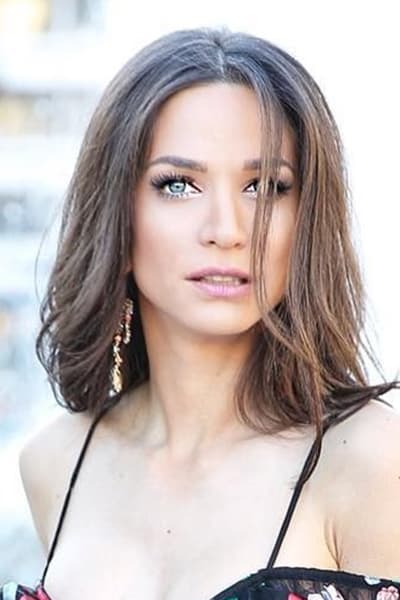 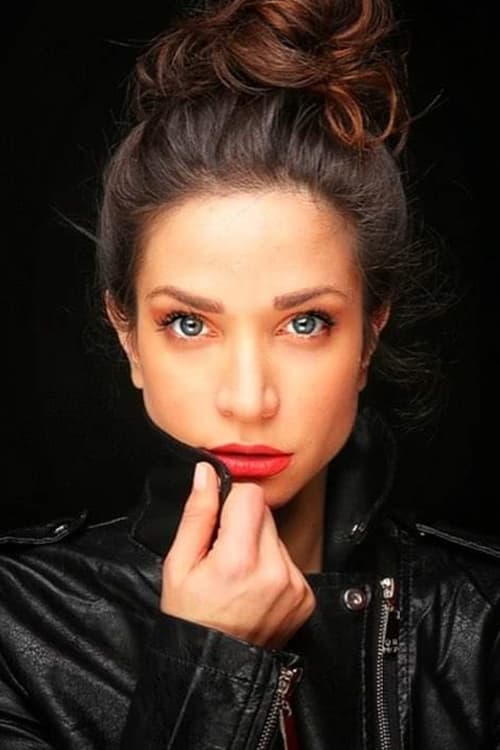 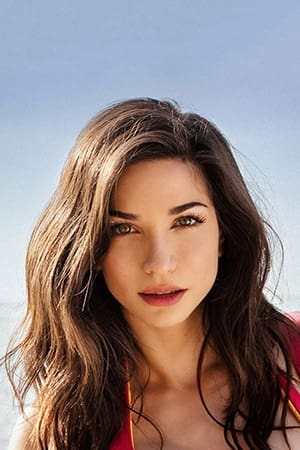 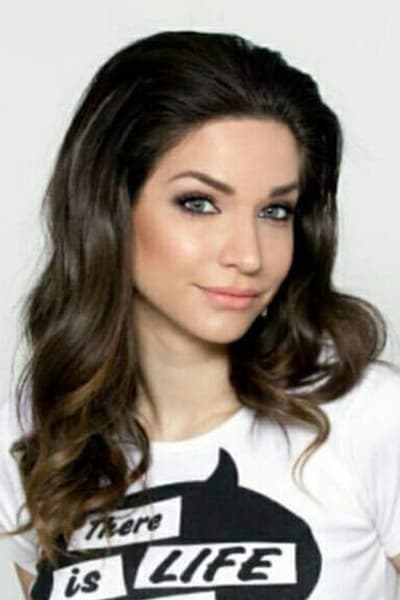 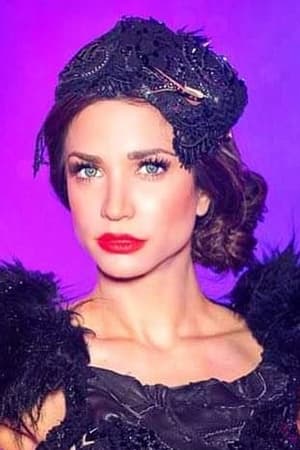 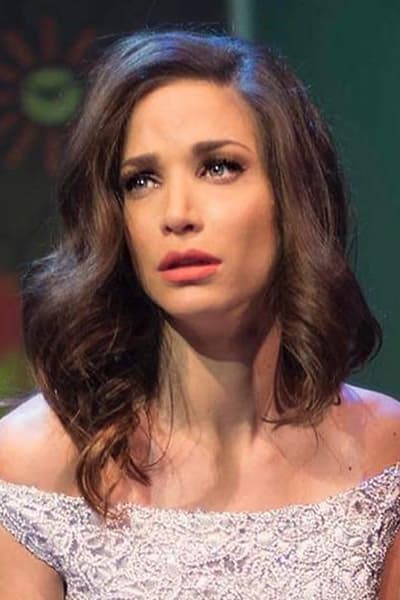 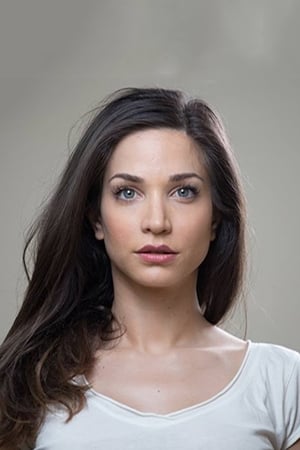 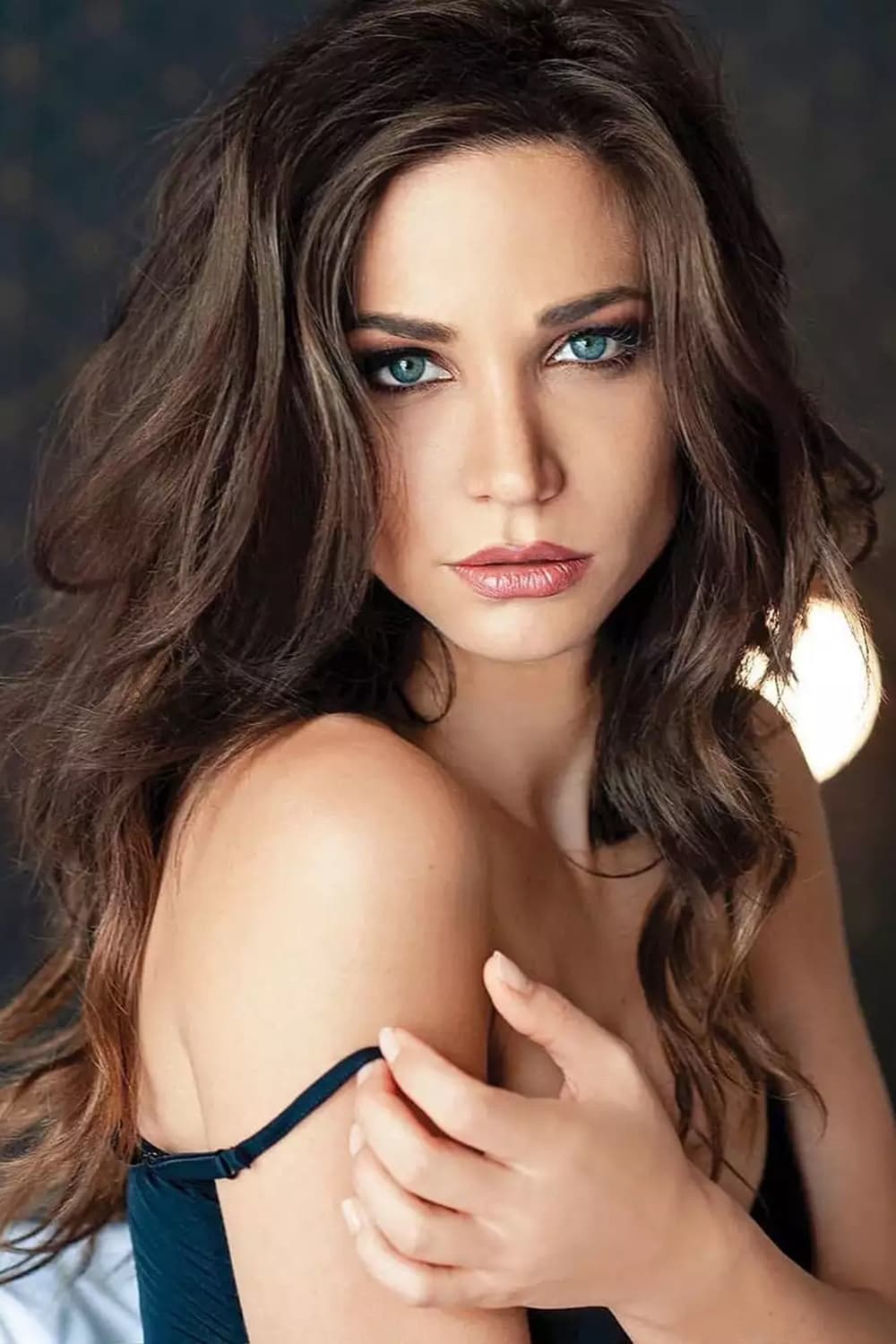 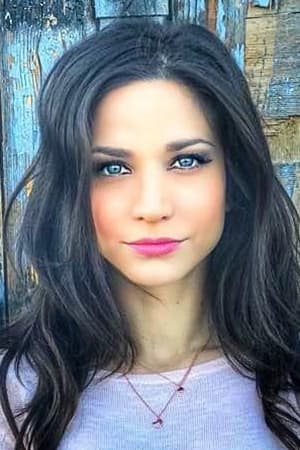