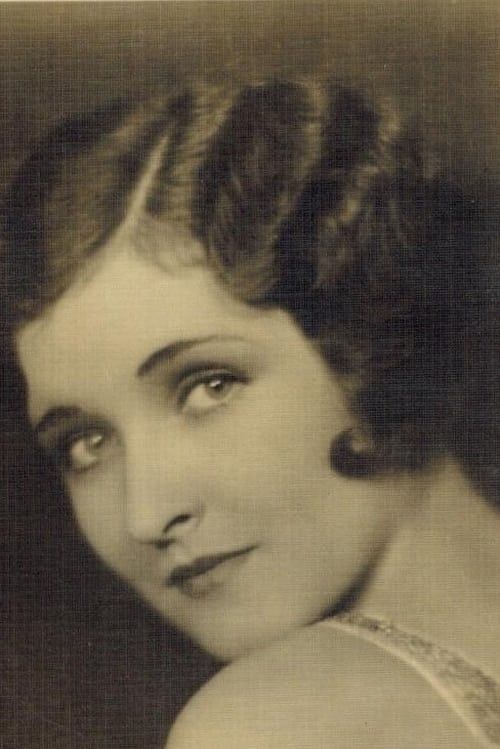 From Wikipedia Gladys McConnell (October 22, 1905 – March 4, 1979) was an American film actress and aviator. She was born in Oklahoma City, Indian Territory (now Oklahoma).[1] She was the daughter of William Marshall McConnell (born April 28, 1876, McNairy County, Tennessee) and his wife, Harriet (née Sharp; born October 10, 1882, Newbern, Tennessee), and had a sister, Hazel. Gladys McConnell attended Hollywood High School. Her film career was brief, about four years from the late silent to early sound era (1926 – 1930). She sometimes used the professional name Gladys Morrow. One of her first parts came in The Devil Horse (1926). The film featured Rex the Wonder Horse, a stallion featured in at least fifteen films. She starred with Harry Langdon in Three's A Crowd (1927). In The Chaser (1928), as Langdon's talkative wife. She broke ties with the Fox Film Company over differences over her roles, choosing to freelance instead. She was a WAMPAS Baby Star of 1927. WAMPAS (Western Association of Motion Picture Advertisers) was a Hollywood promotional campaign that selected thirteen baby stars (slang at the time for starlets) as most likely to gain success. Others in the 1927 group included Iris Stuart, Natalie Kingston, Sally Phipps, and Rita Carewe. McConnell married Arthur Q. Hazerman in 1926; they divorced three years later. In September 1931, she married Hollywood attorney, A. Ronald Button, at the Mission Inn in Riverside, California. William Jennings Bryan Jr., a friend of the bridegroom, was best man at the wedding. McConnell was attended by her sister, Mrs. Harold O. Wright. They had a daughter, Mary Barbara Button (b. February 9, 1937, Los Angeles), now known as Barbara McAllister, a commercial real estate broker. McConnell became an aviator and began flying in Portland. Aside from Ruth Elder, she logged more air hours than any woman in the film colony. Gladys McConnell died in Fullerton, California in 1979, aged 73.

Gladys McConnell is known for the following movies: 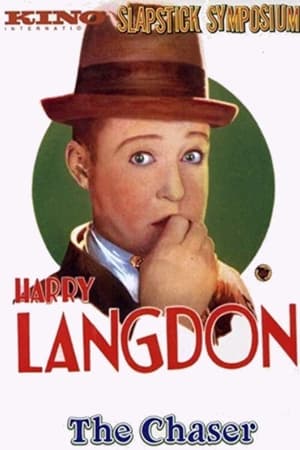 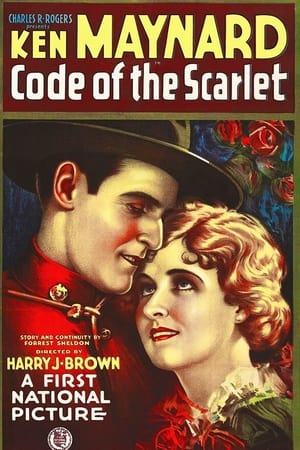 The Code of the Scarlet 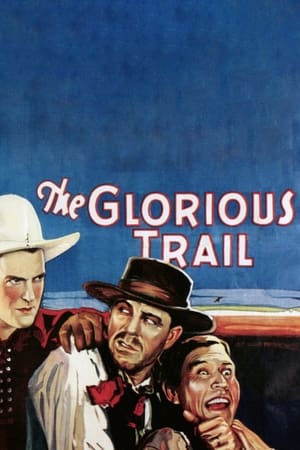 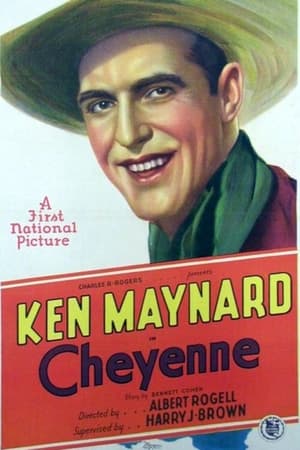 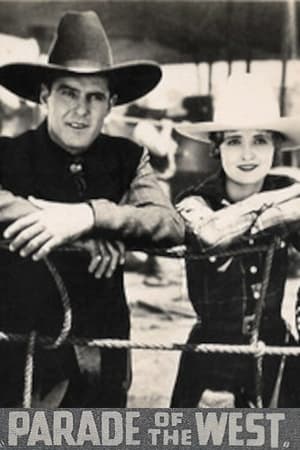 Parade of the West 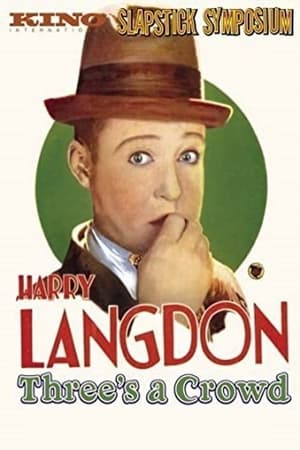 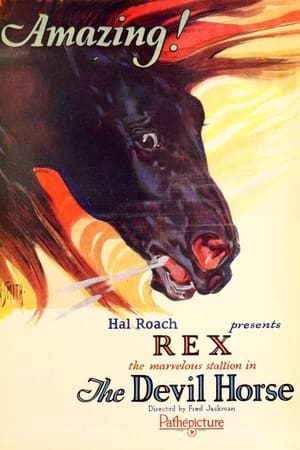 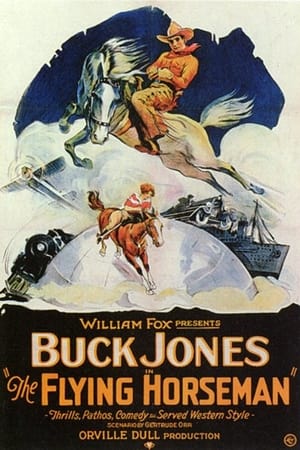 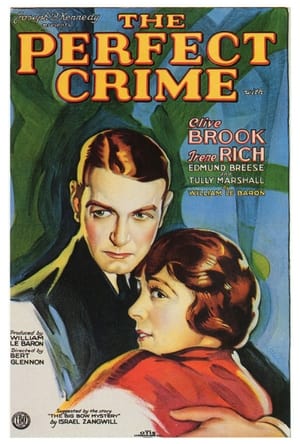 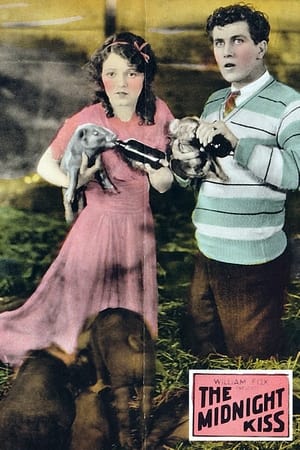 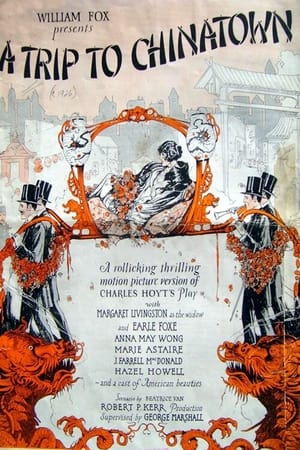 A Trip to Chinatown 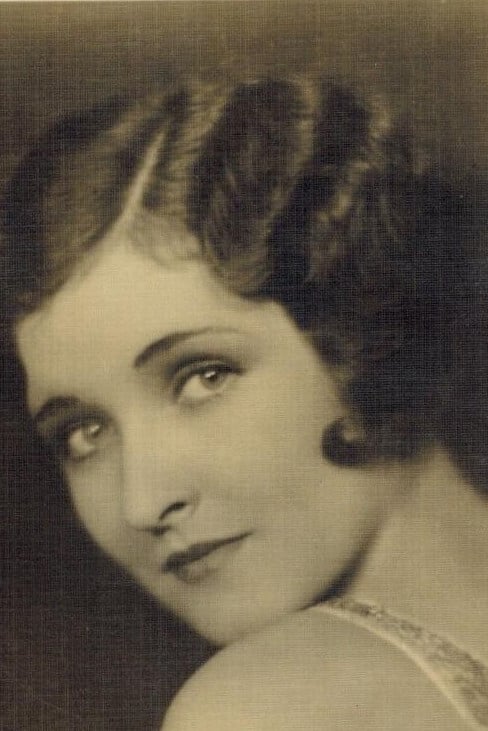