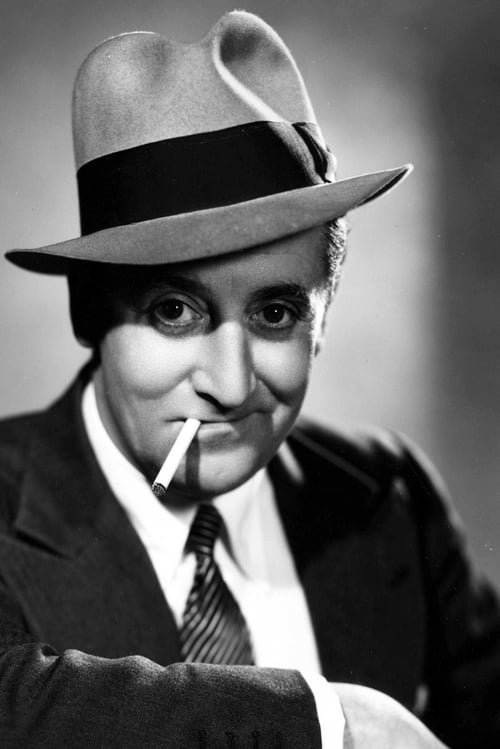 Stanley Lupino  was an English actor, dancer, singer, librettist, director and short story writer, who began life as Stanley R. Lupino Hook. During the 1930s, Lupino appeared in a successful series of musical comedy films, often based on his already popular stage shows.

Stanley Lupino is known for the following movies: 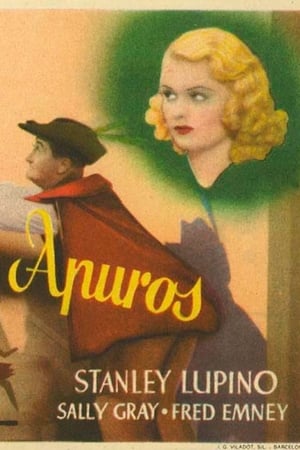 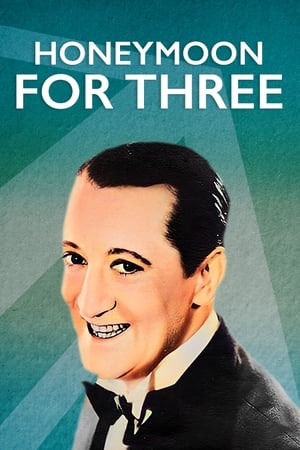 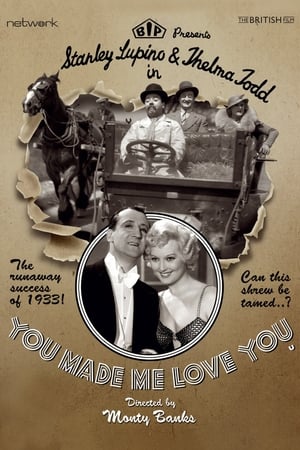 You Made Me Love You 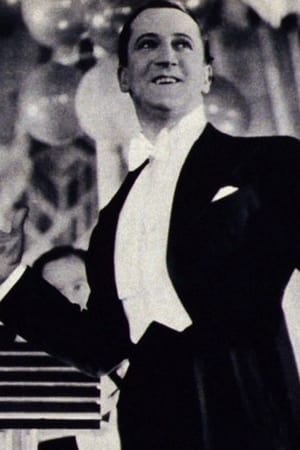 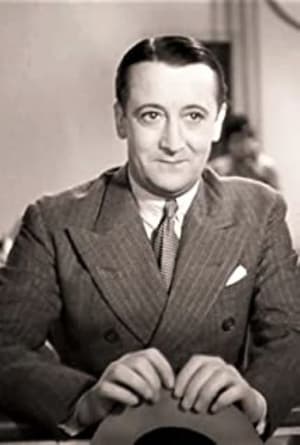 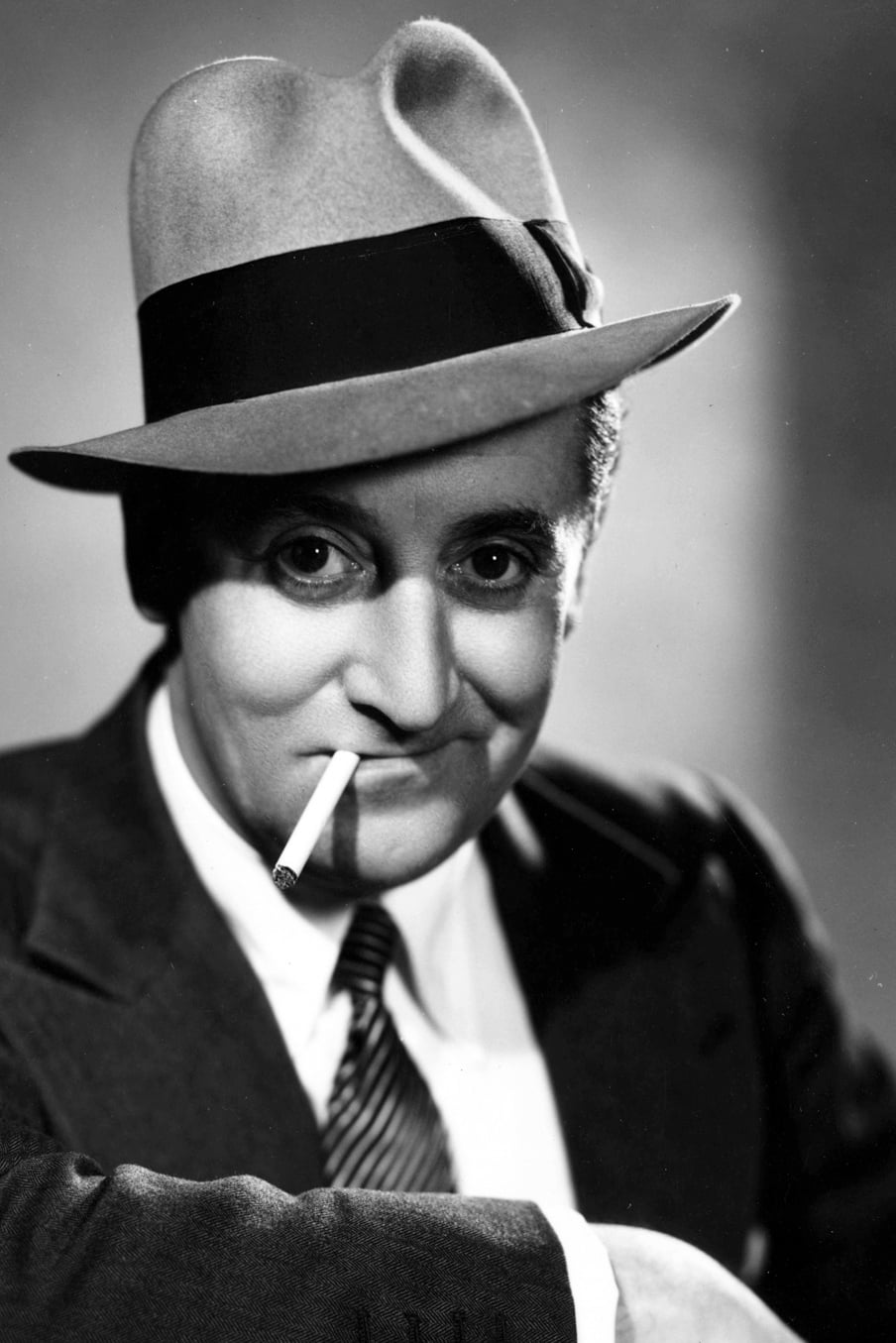