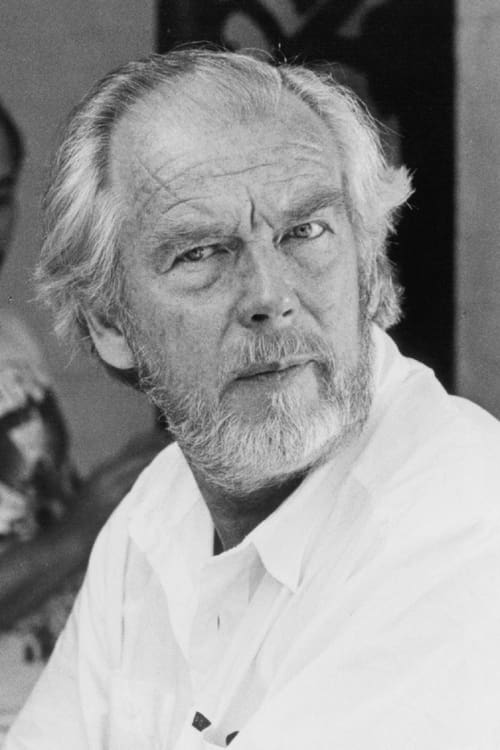 Sven Vilhem Nykvist (3 December 1922 – 20 September 2006) was a Swedish cinematographer. He worked on over 120 films, but is known especially for his work with director Ingmar Bergman. He won Academy Awards for his work on two Bergman films, Cries and Whispers (Viskningar och rop) in 1973 and Fanny and Alexander (Fanny och Alexander) in 1983, and the Independent Spirit Award for Best Cinematography for The Unbearable Lightness of Being. His work is generally noted for its naturalism and simplicity. He is considered by many to be one of the greatest cinematographers of all time. In 2003, Nykvist was judged one of history's ten most influential cinematographers in a survey conducted by the International Cinematographers Guild.

Sven Nykvist is known for the following movies: 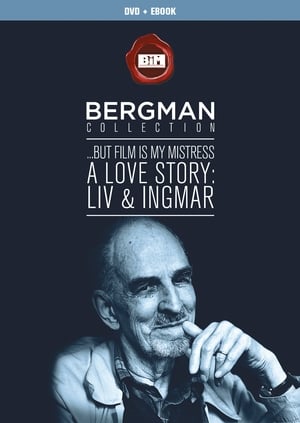 ...But Film Is My Mistress 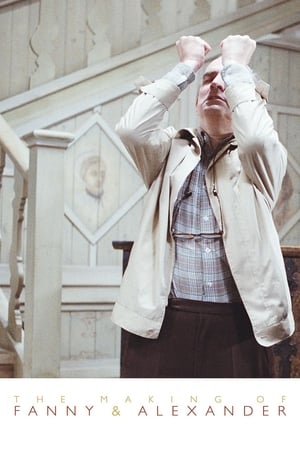 The Making of Fanny and Alexander 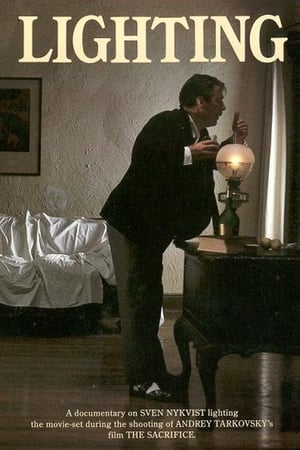 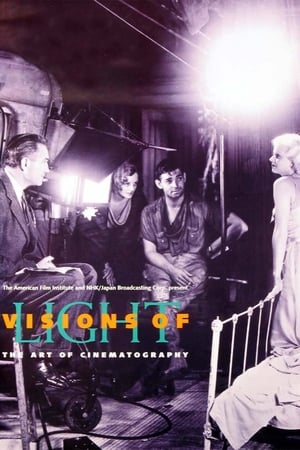 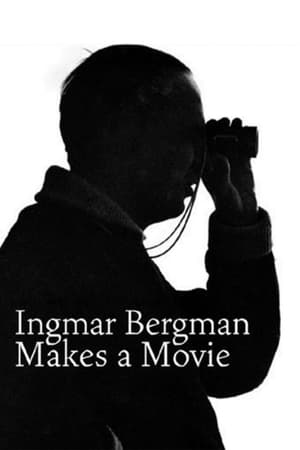 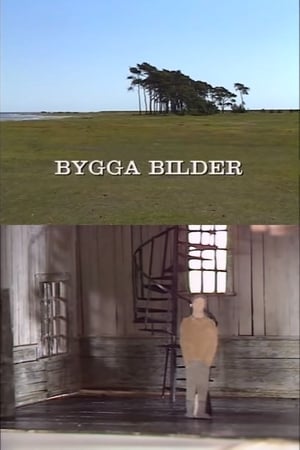 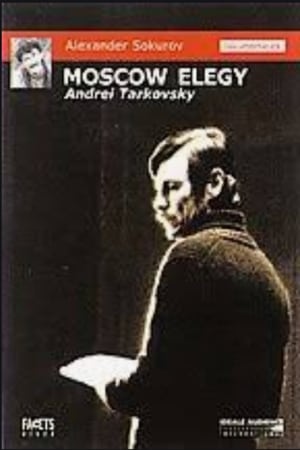 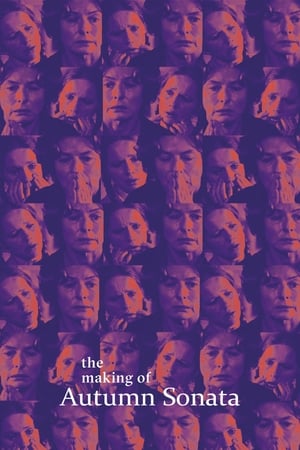 The Making of Autumn Sonata 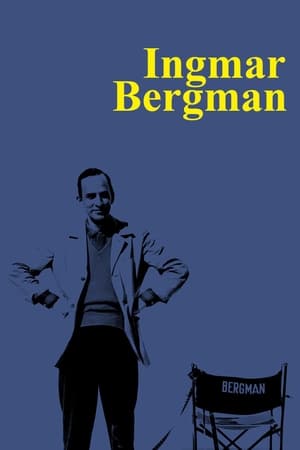 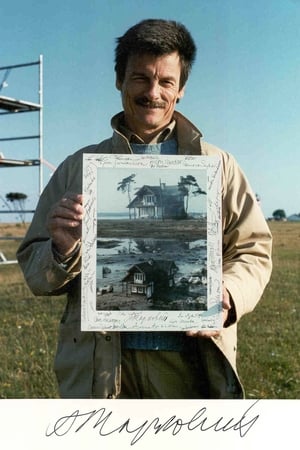 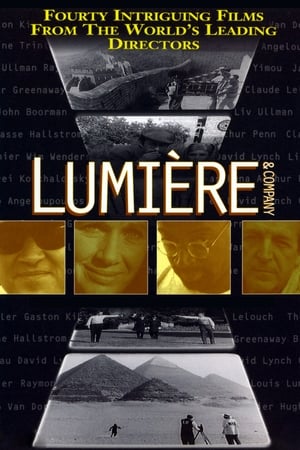 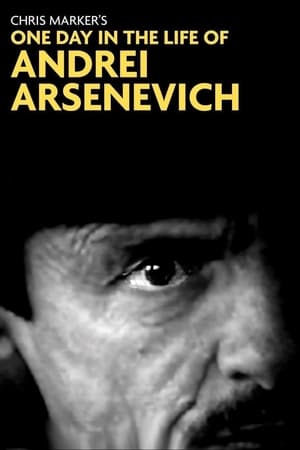 One Day in the Life of Andrei Arsenevich 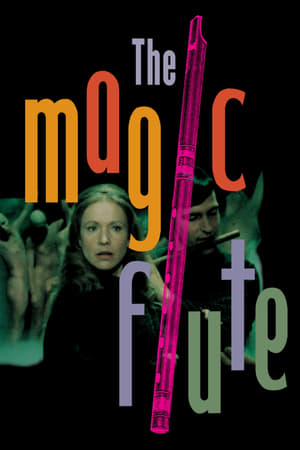 Character : Man in the audience 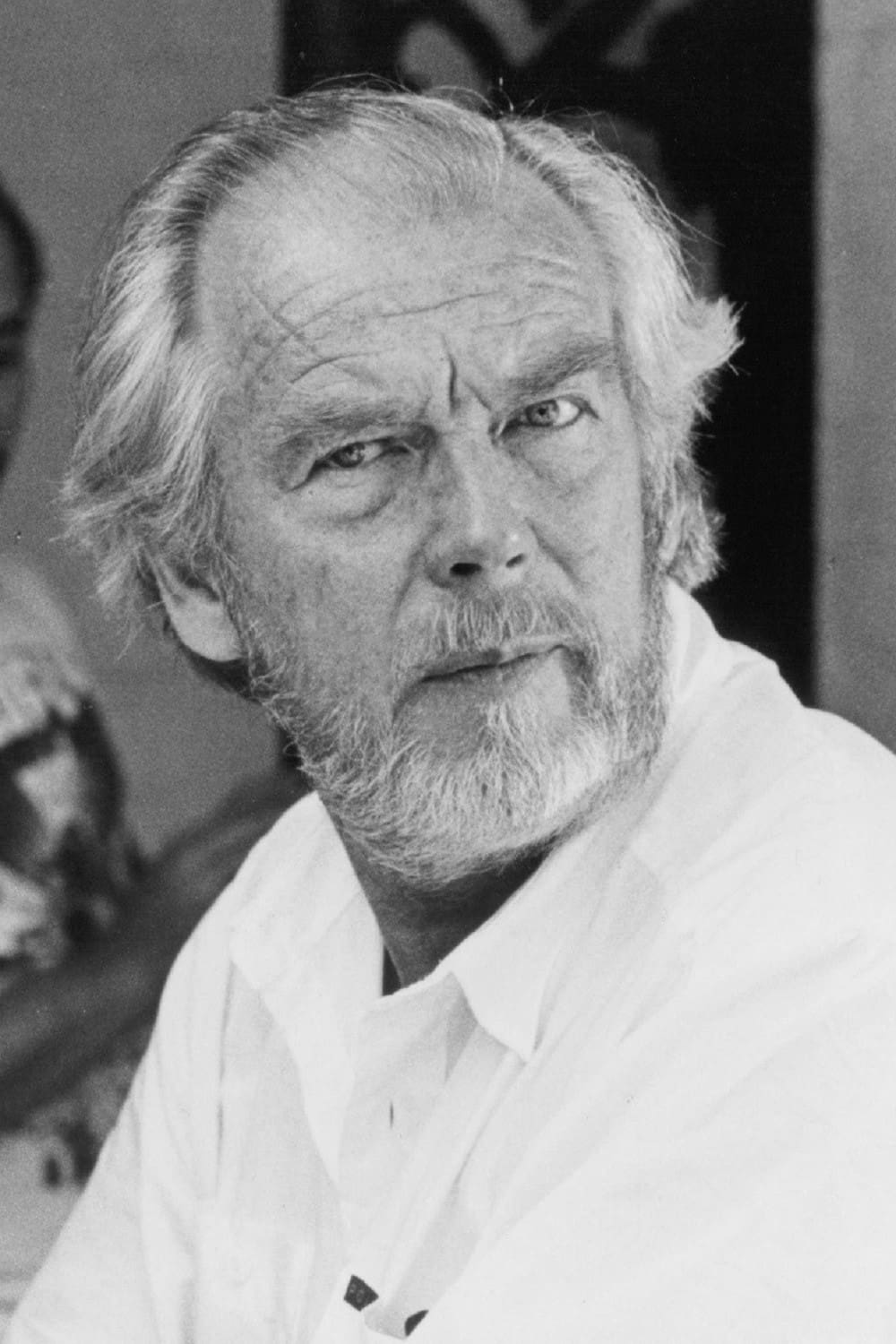