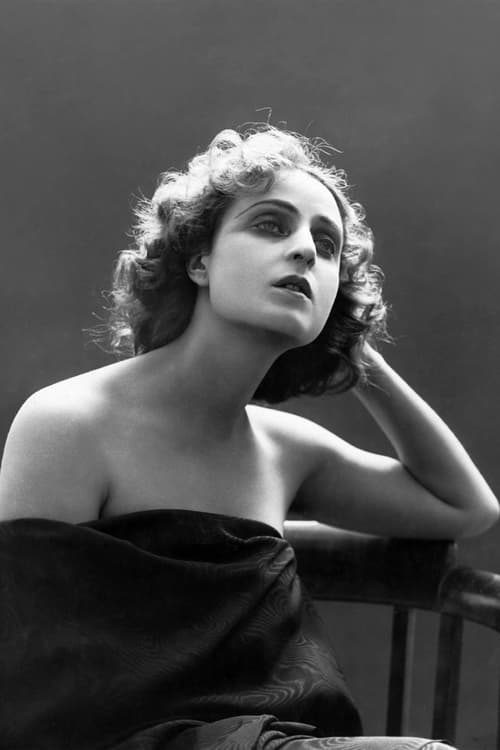 Giuseppa Iolanda Menichelli (10 January 1890 – 29 August 1984), known professionally as Pina Menichelli, was an Italian actress. After a career in theatre and a series of small film roles, Menichelli was launched as a film star when Giovanni Pastrone gave her the lead role in The Fire (1916). Over the next nine years, Menichelli made a series of films, often trading on her image as a diva and on her passionate, decadent eroticism. Menichelli became a global star, and one of the most appreciated actresses in Italian cinema, before her retirement in 1924, aged 34. Since her death, restorations of Menichelli's surviving films have been shown at important film festivals, and her filmography has been re-assembled and re-evaluated by film historians.

Pina Menichelli is known for the following movies: 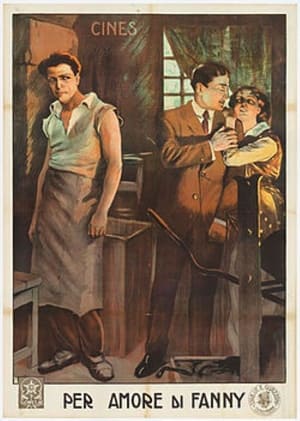 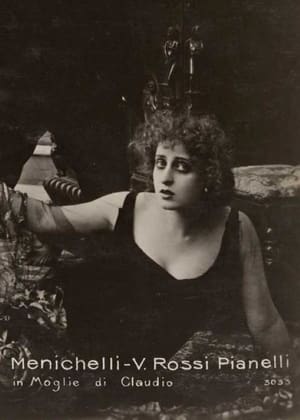 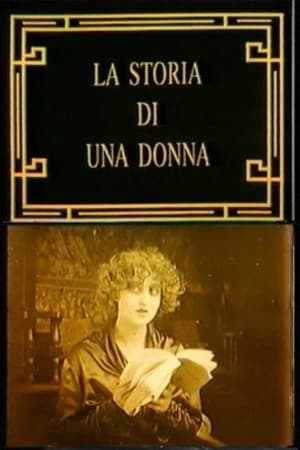 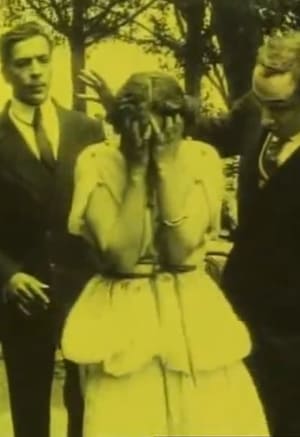 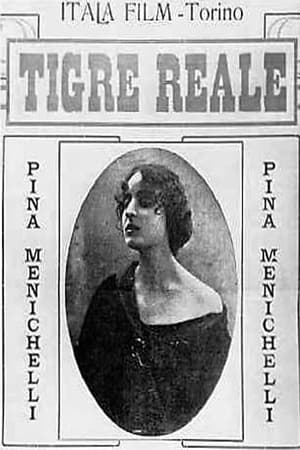 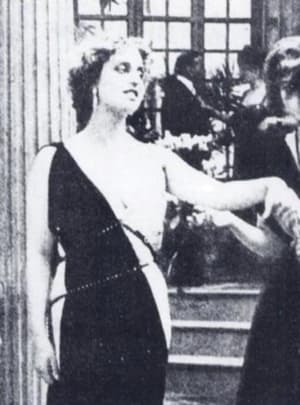 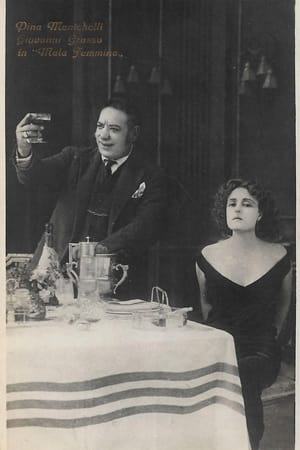 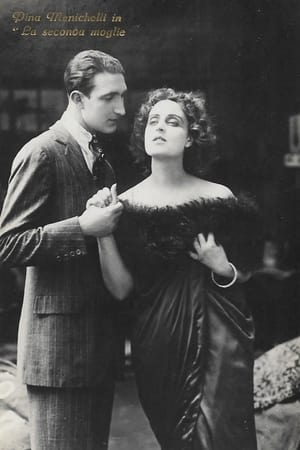 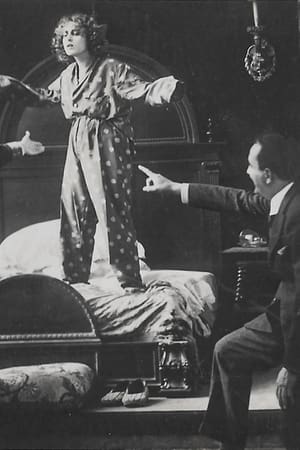 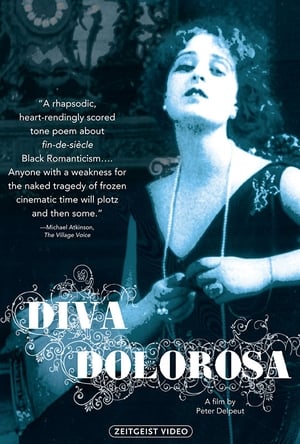 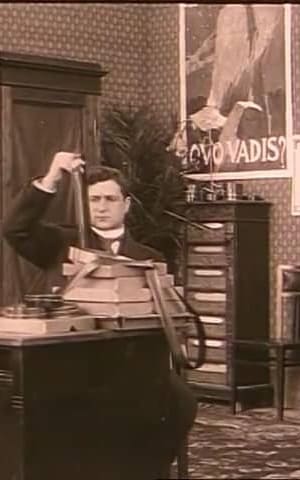 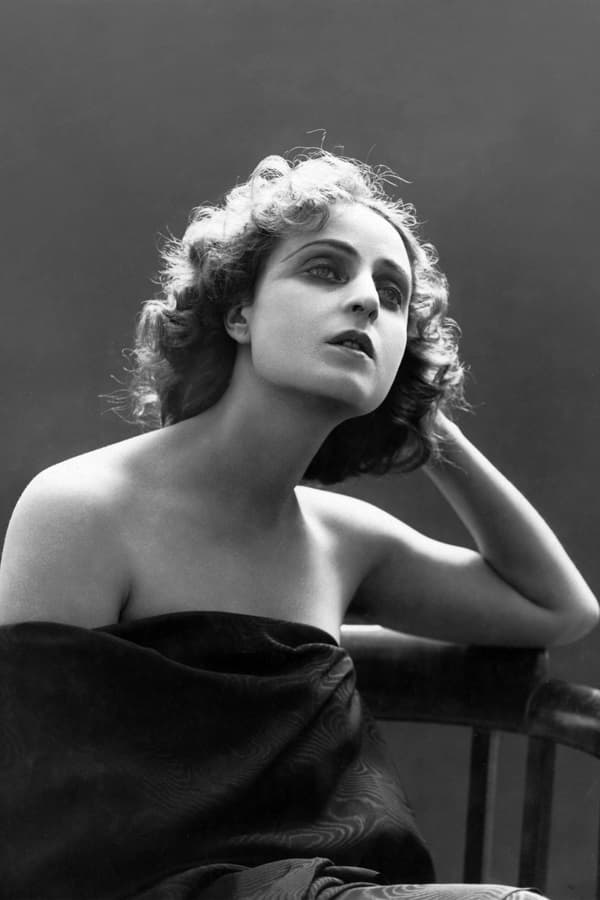