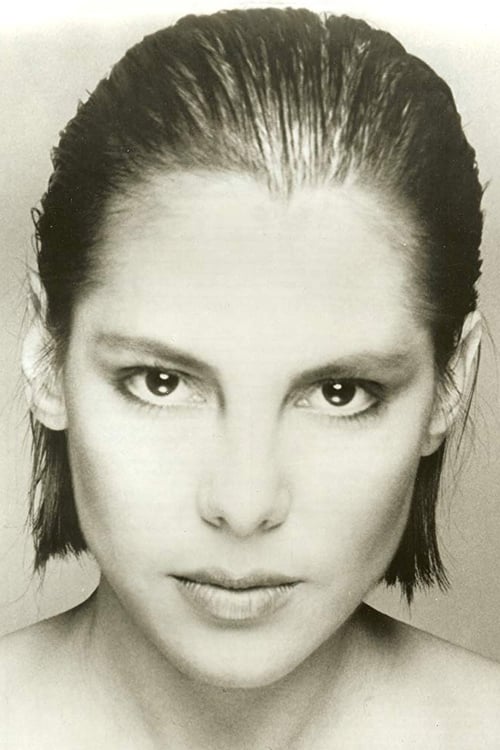 Holly Adams has been working in the entertainment industry since the age of 13. She got her start as a ballerina and lived the gypsy lifestyle for over 20 years moving from San Francisco to Milwaukee and finally New York City dancing her way across the globe. Her first acting role was the lead as "The Girl" in the short film, Betaville, which earned her a cult following and roles in close to 20 other underground films in New York.

Holly Adams is known for the following movies: 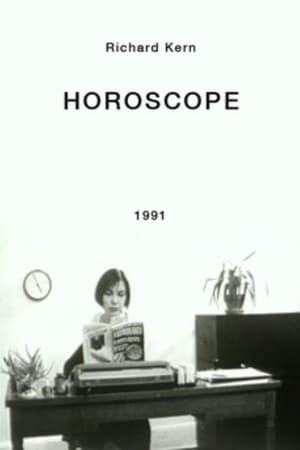 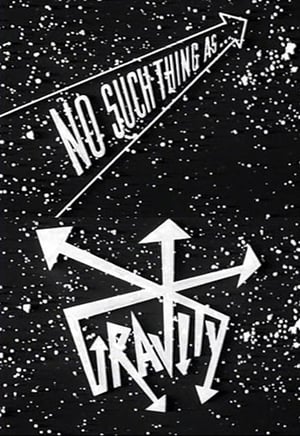 No Such Thing as Gravity 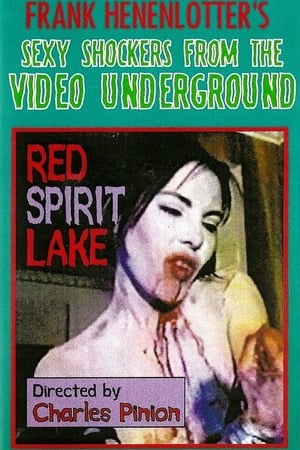 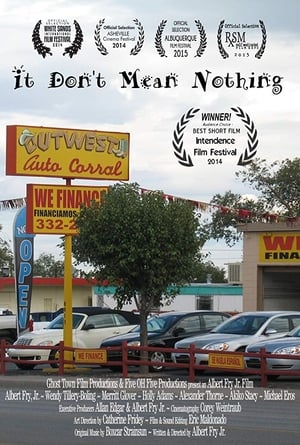 It Don't Mean Nothing 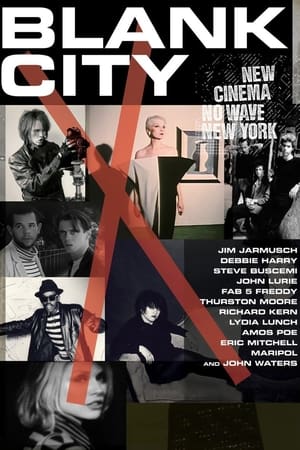 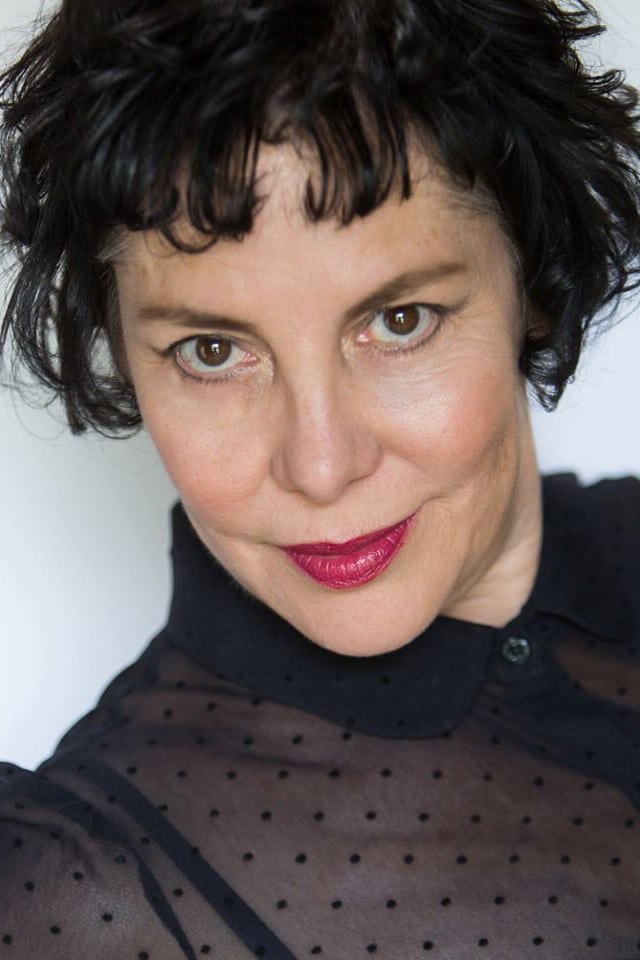 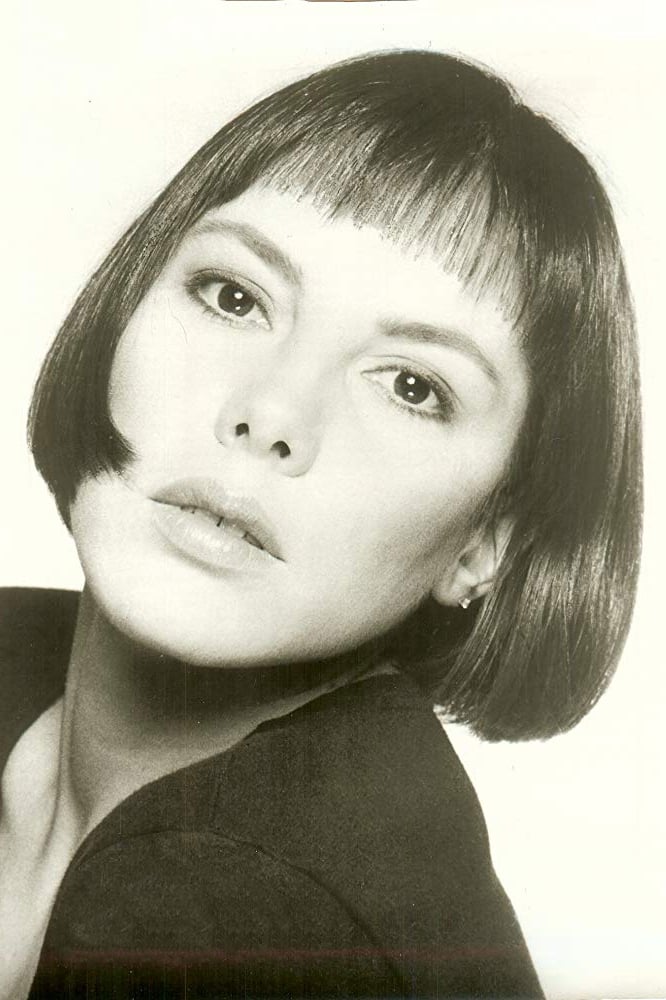 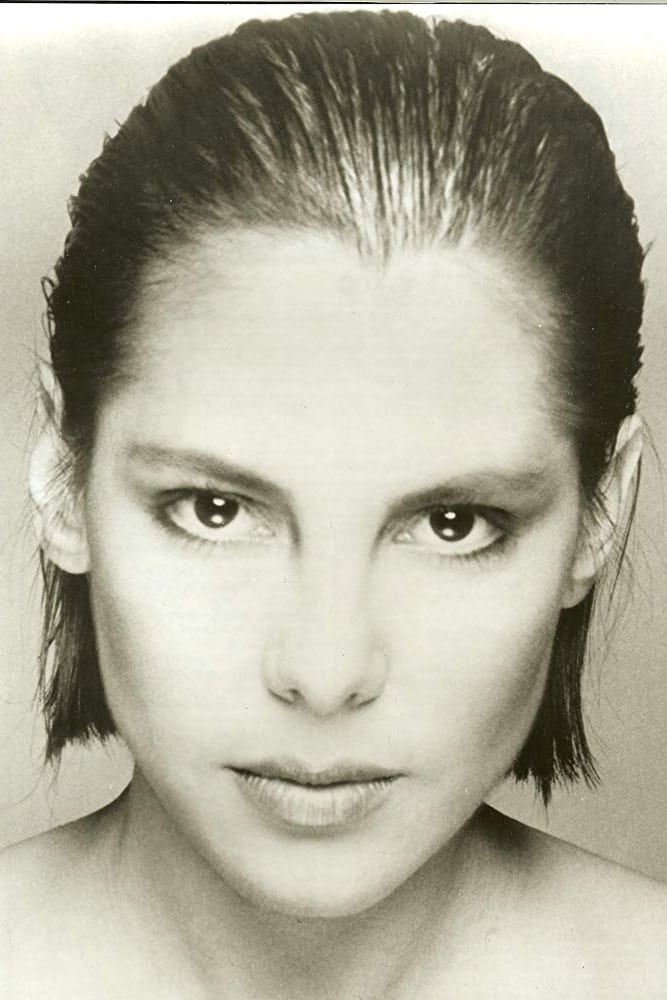 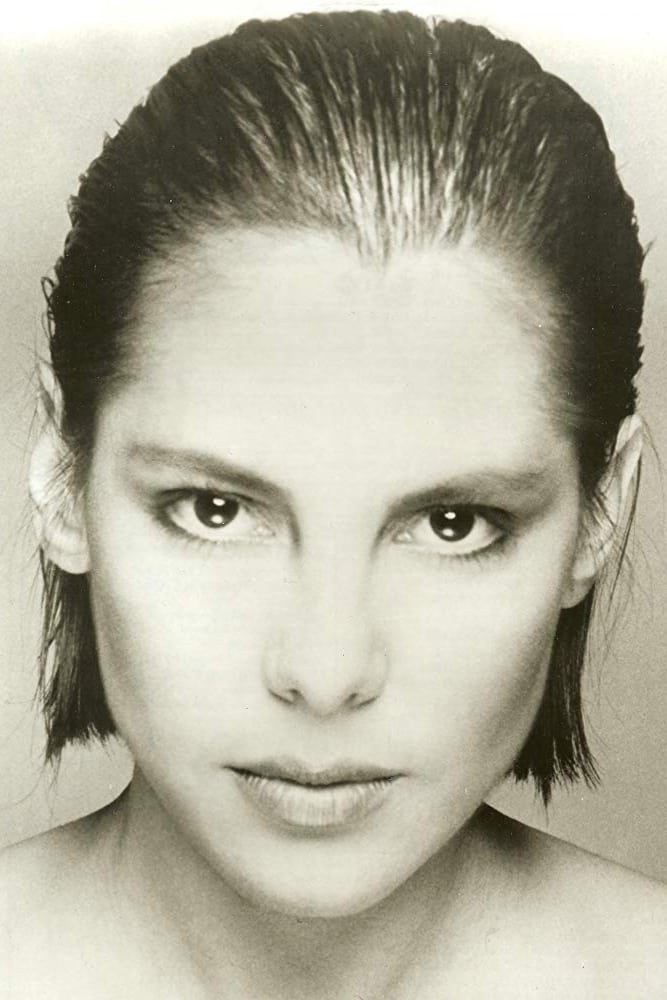