From Wikipedia, the free encyclopedia. Daniel Paul "Danny" Federici (January 23, 1950 – April 17, 2008) was an American musician, most known as the longtime organ, glockenspiel and accordion player for Bruce Springsteen's E Street Band. Description above from the Wikipedia article Danny Federici, licensed under CC-BY-SA, full list of contributors on Wikipedia

Danny Federici is known for the following movies: 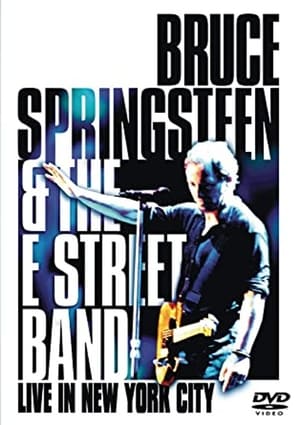 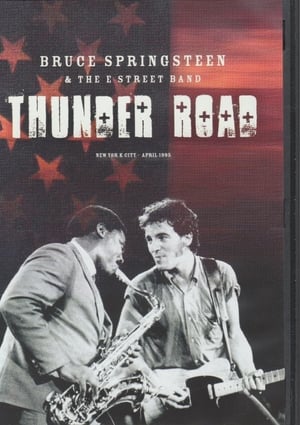 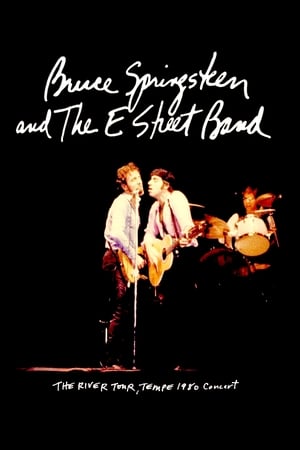 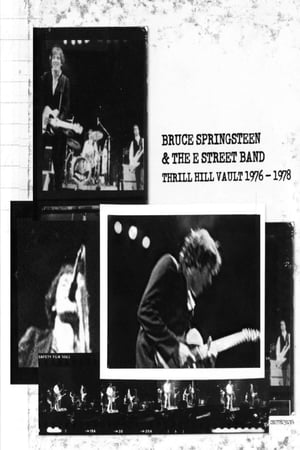 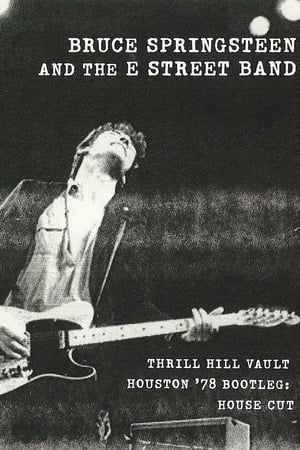 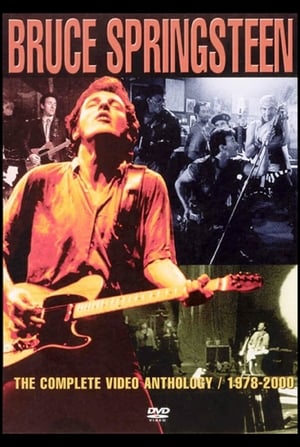 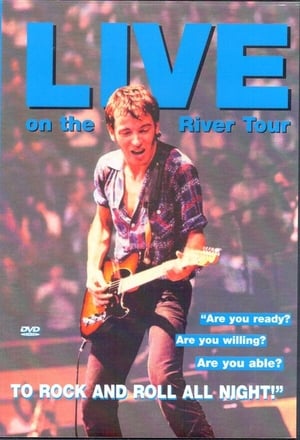 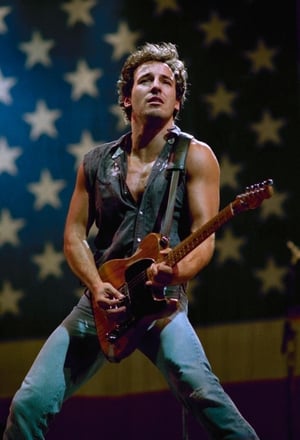 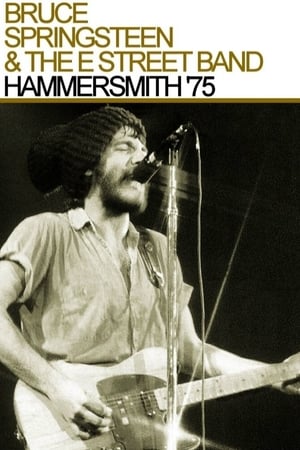 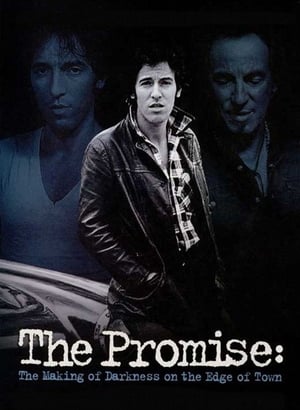 Bruce Springsteen: The Promise - The Making of Darkness on the Edge of Town

Character : himself - The E street band 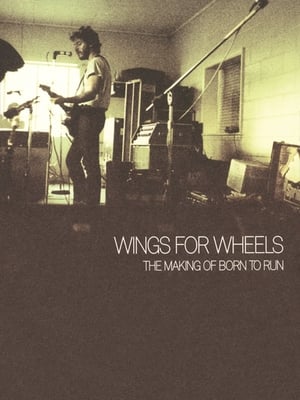 Wings for Wheels: The Making of 'Born to Run' 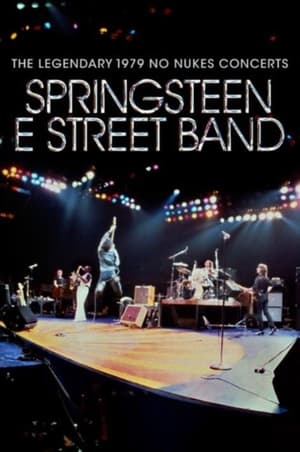 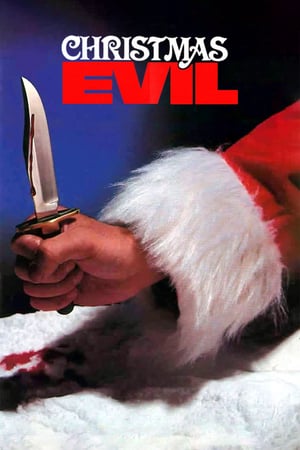