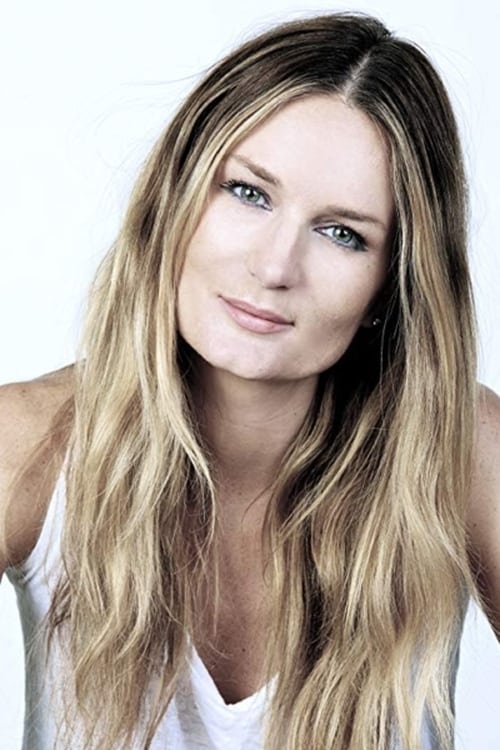 From IMDb; Cecilia Foss is a Norwegian actress, writer, model and TV Host. Born in Oslo Norway, Cecilia started her career in Norwegian Television as a presenter with a show that she both wrote and hosted. Sponsored by H&amp;M, Levi's and Elisabeth Arden, Cecilia hosted the show for 52 episodes before moving to Paris, France where she worked as a fashion model. Cecilia then made a move from Paris to New York to continue her modeling and acting career. This landed her roles in films such as "Howl" with James Franco, and "SALT" starring Angelina Jolie. Cecilia also made Total Film's list over 23 potential Bond Girls for Bond 23. She is currently living in Los Angeles,California, but she spends much of her time constantly traveling for work between her home in LA to New York, as well as Europe. Cecilia graduated in Arts, Theater &amp; Music.

Cecilia Foss is known for the following movies: 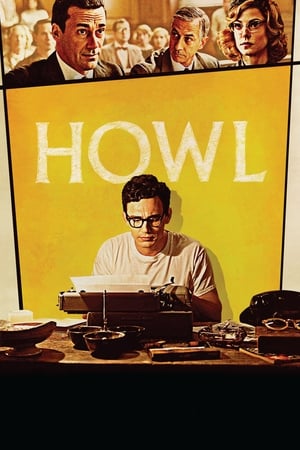 Cecilia Foss is known for the following tv shows: 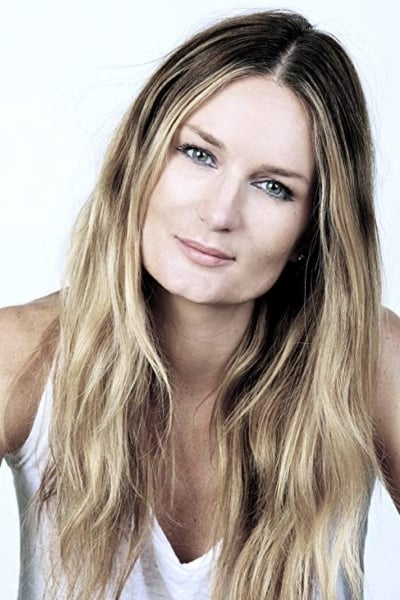