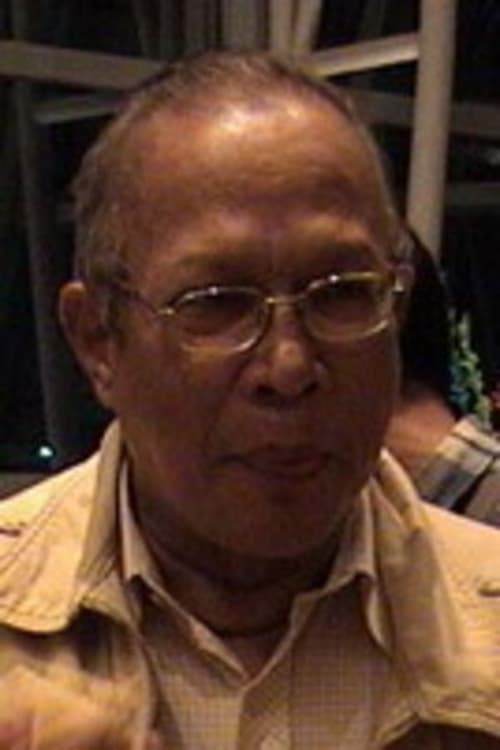 Amoroso Katamsi was an Indonesian actor and artist. He is well known by Penumpasan Pengkhianatan G 30 S PKI created in 1982 by director, Arifin C. Noer and by Djakarta 1966 supported by Umar Kayam with same director. He became chief of PARFI. From Wikipedia, the free encyclopedia

Amoroso Katamsi is known for the following movies: 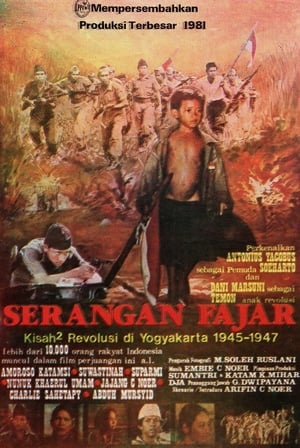 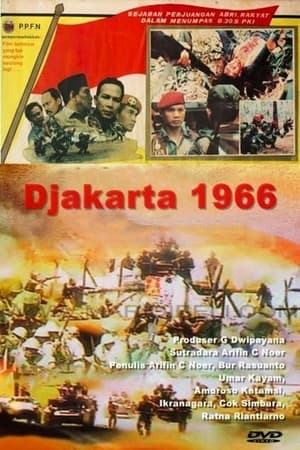 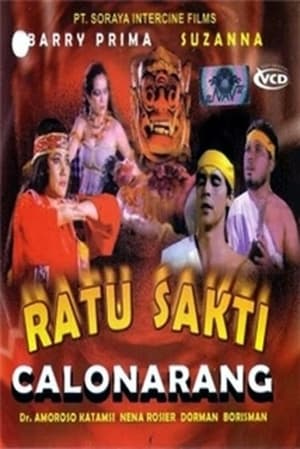 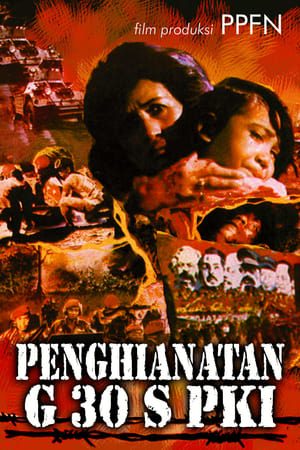 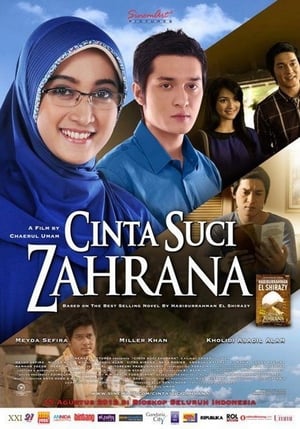 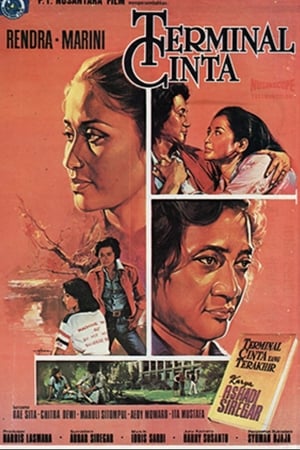 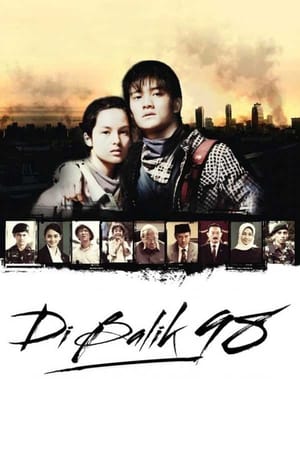 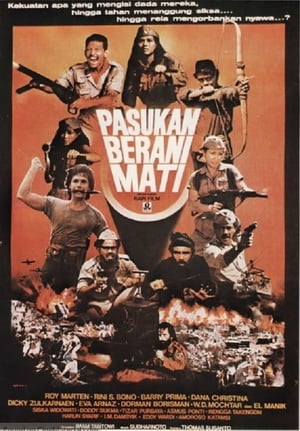 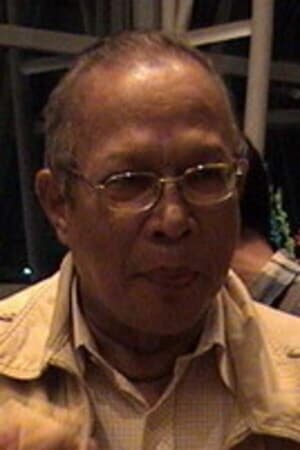