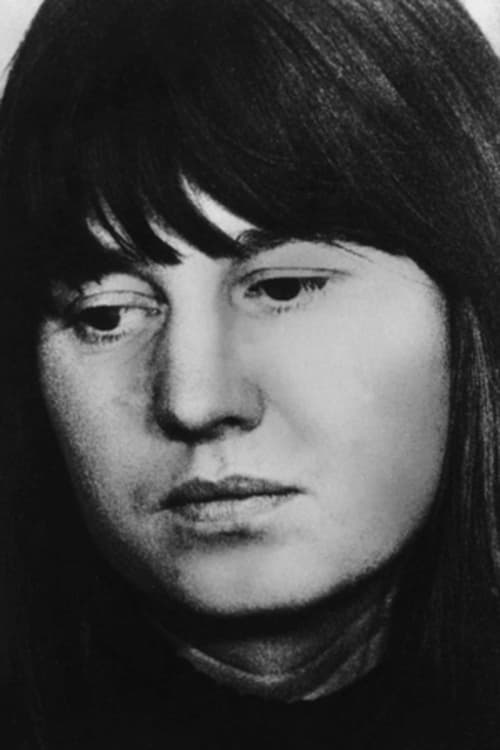 Ulrike Marie Meinhof was a German left-wing militant. She co-founded the Red Army Faction in 1970 after having previously worked as a journalist for the monthly left-wing magazine konkret. She was arrested in 1972, and eventually charged with numerous murders and the formation of a criminal association. Before the trial concluded, Meinhof was found hanged in her prison cell in 1976.

Ulrike Meinhof is known for the following movies: 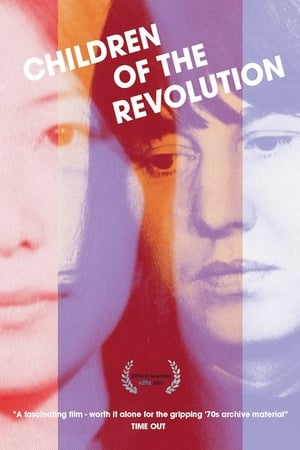 The RAF - The Red Army Fraction 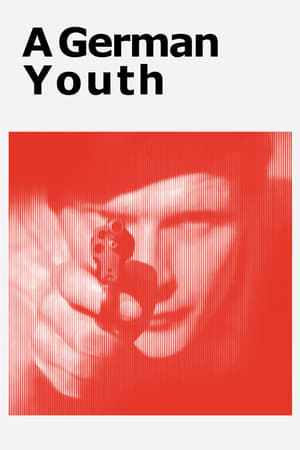 Ulrike Meinhof is known for the following tv shows:

The Age of Terror 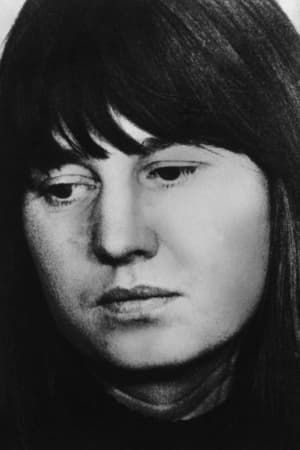