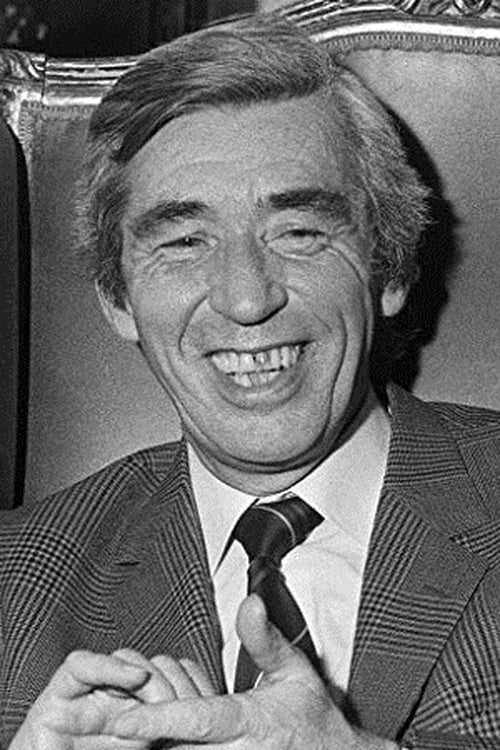 Georges Prosper Remi (22 May 1907 – 3 March 1983), known by the pen name Hergé, was a Belgian cartoonist. He is best known for creating The Adventures of Tintin, the series of comic albums which are considered one of the most popular European comics of the 20th century. He was also responsible for two other well-known series, Quick & Flupke (1930–1940) and The Adventures of Jo, Zette and Jocko (1936–1957). His works were executed in his distinct ligne claire drawing style. From Wikipedia, the free encyclopedia

Hergé is known for the following movies: 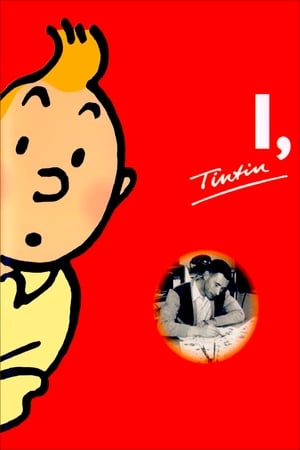 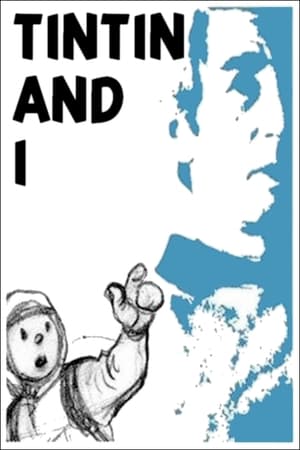 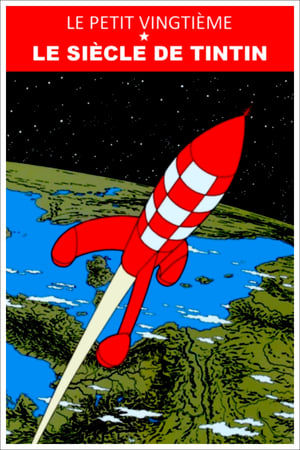 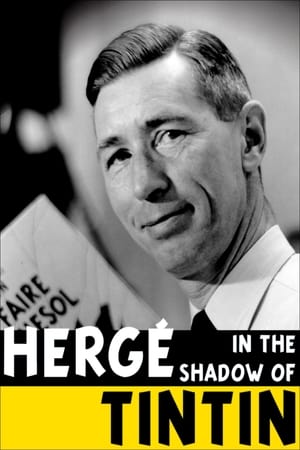 Hergé: In the Shadow of Tintin 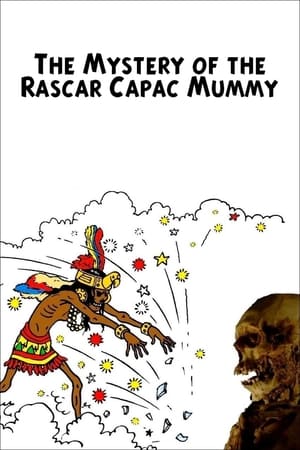 The Mystery of the Rascar Capac Mummy 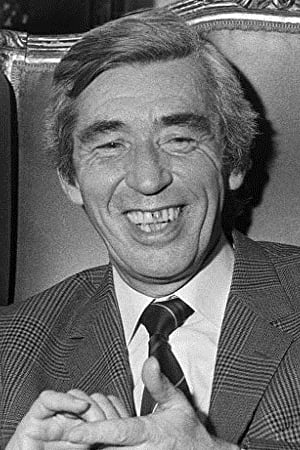