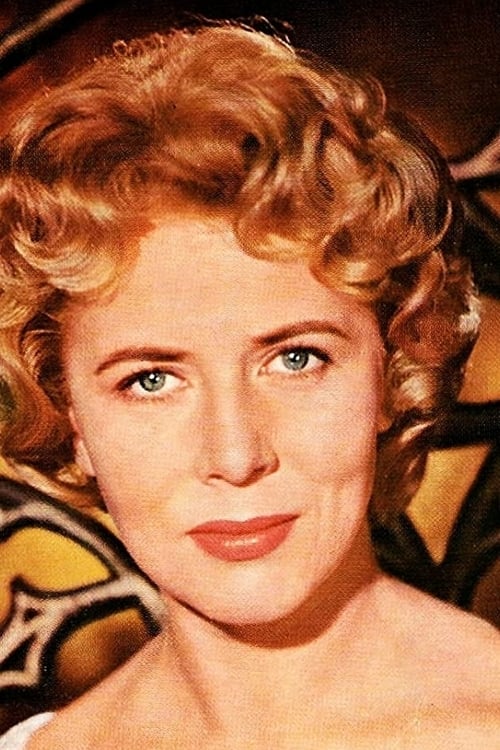 From Wikipedia, the free encyclopedia Cornell Borchers (born 16 March 1925) is a German actress, active in the late 1940s and 1950s, who starred along with Errol Flynn and Nat King Cole in the film Istanbul (1957). Description above from the Wikipedia article Cornell Borchers, licensed under CC-BY-SA, full list of contributors on Wikipedia.

Cornell Borchers is known for the following movies: 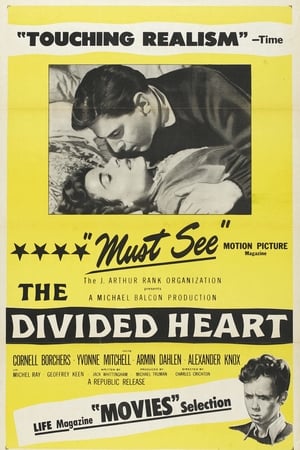 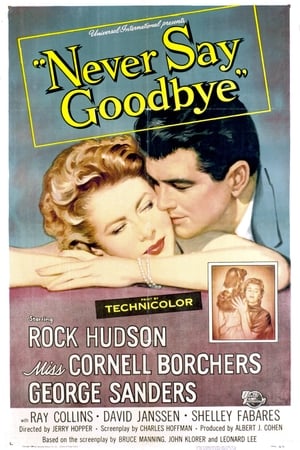 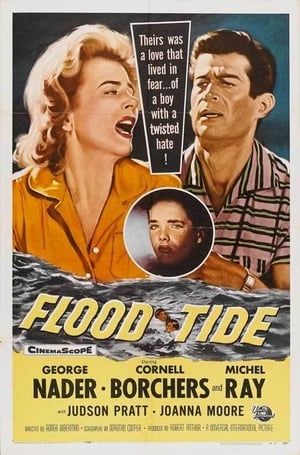 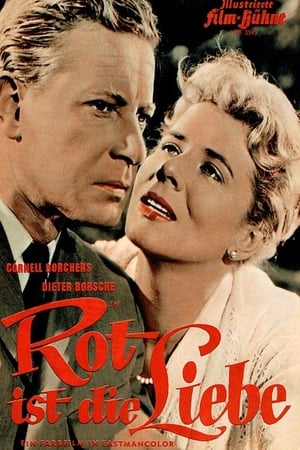 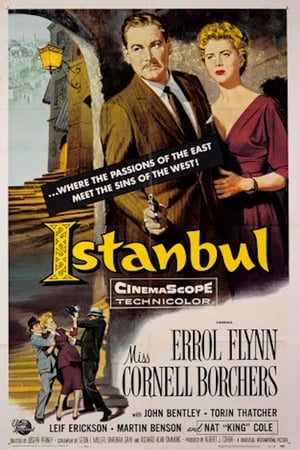 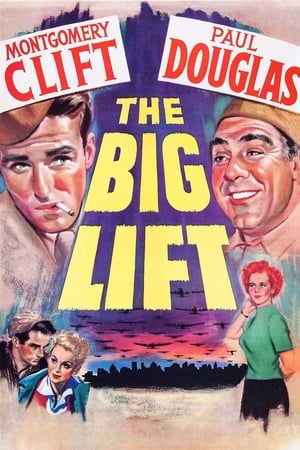 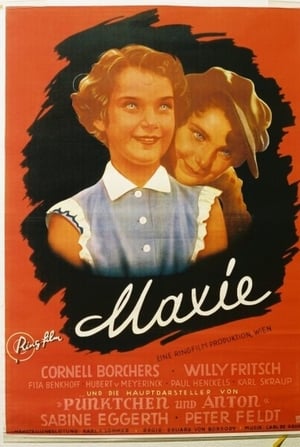 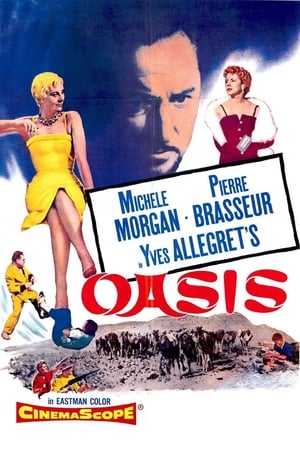 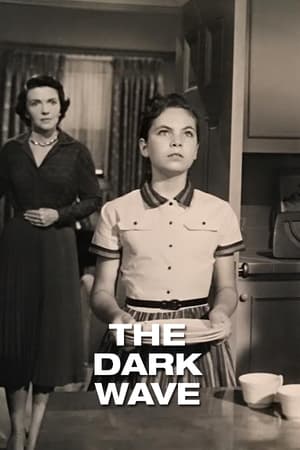 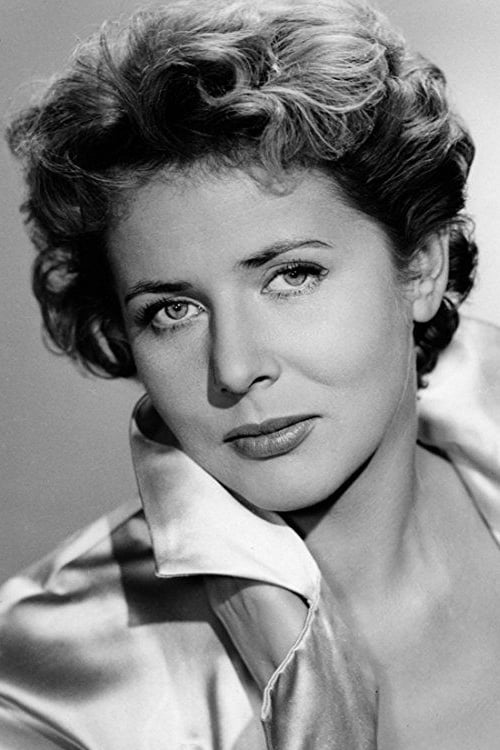 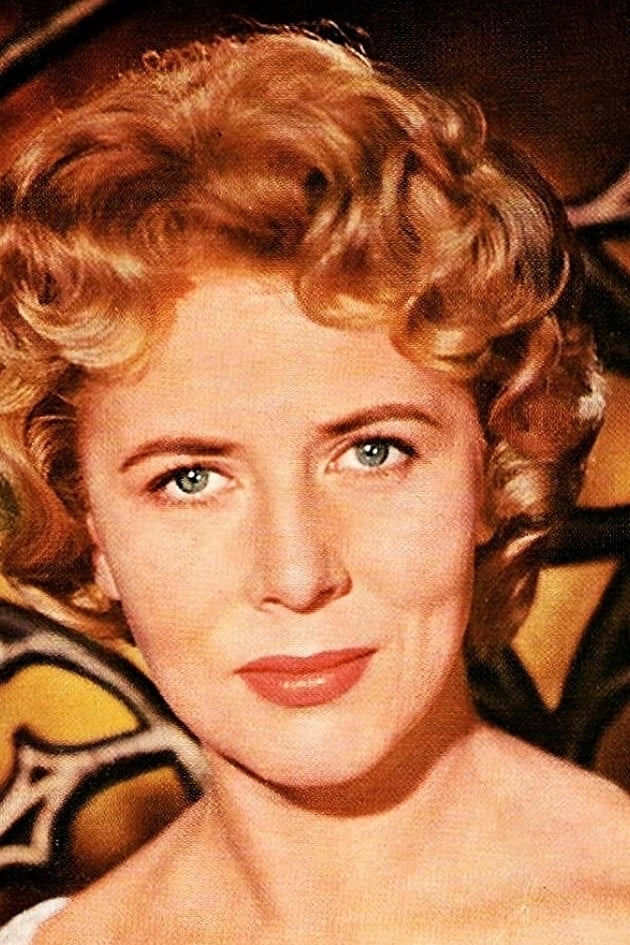