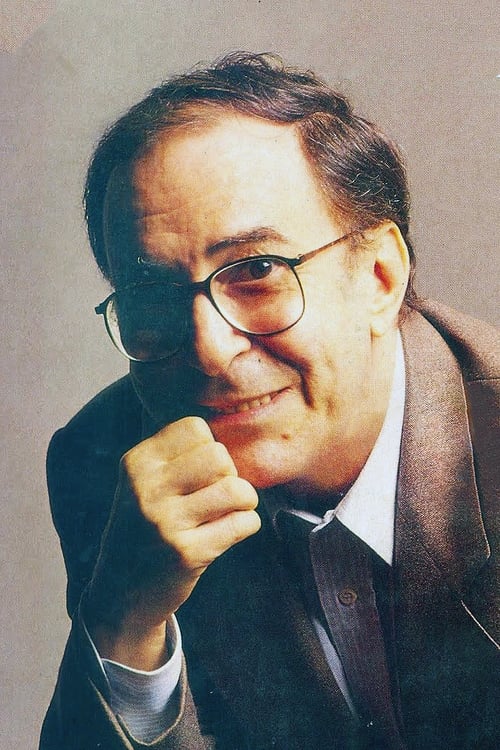 João Gilberto Prado Pereira de Oliveira, known as João Gilberto (June 10, 1931), is a Brazilian singer, songwriter, and guitarist. His recordings, including many songs by Antônio Carlos Jobim and Vinicius de Moraes, established the musical genre of bossa nova in the late 1950s. Bossa nova ("new style") is a refined version of samba, de-emphasizing the percussive aspect of its rhythm and enriching the melodic and harmonic content. Rather than relying on the traditional Afro-Brazilian percussive instruments, João Gilberto often eschews all accompaniment except his guitar, which he uses as a percussive as well as a harmonic instrument, incorporating the parts of different samba percussion instruments such as the tamborim and the surdo from a full batucada band. The singing style he developed is almost whispering, economical, and without vibrato. He creates his tempo tensions by singing ahead or behind the beat. He continues to perform, though rarely, to sell-out crowds in Brazil, Europe, North America, and Japan. His planned public performances in Madrid (2009) and New York City (2010) were cancelled with short notice. A 2011 mini-tour of Brazil was cancelled due to health reasons. He is the father of singer Bebel Gilberto (Isabel), via his marriage to Miúcha. Source: Wikipedia

João Gilberto is known for the following movies: 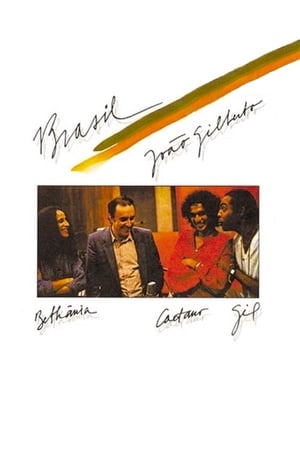 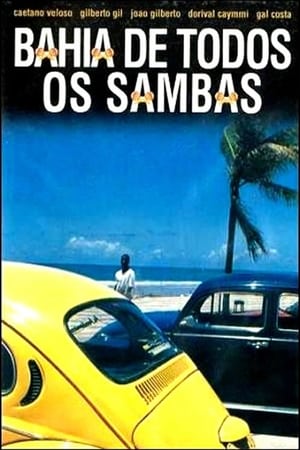 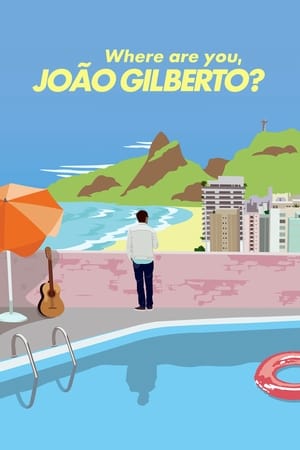 Where Are You, João Gilberto? 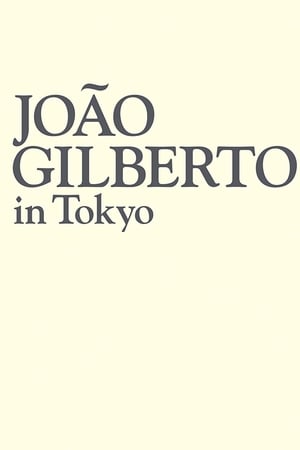 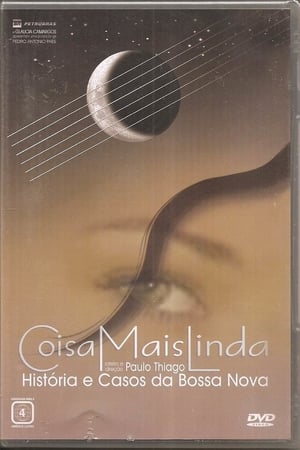 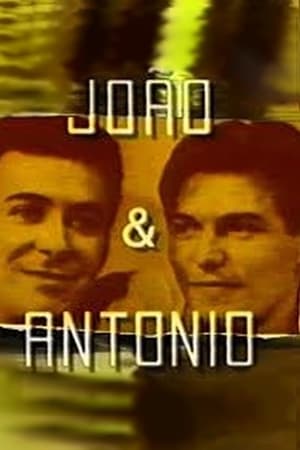 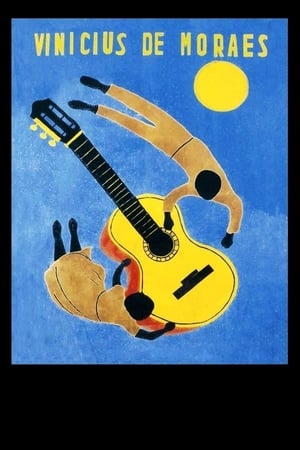 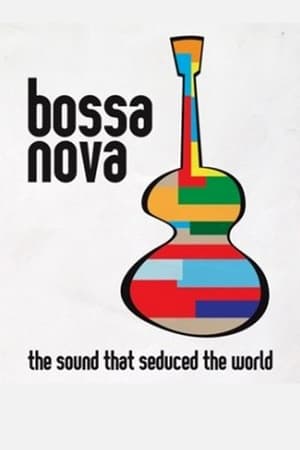 Bossa Nova: the sound that seduced the world 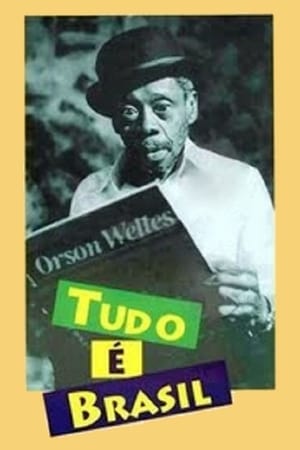 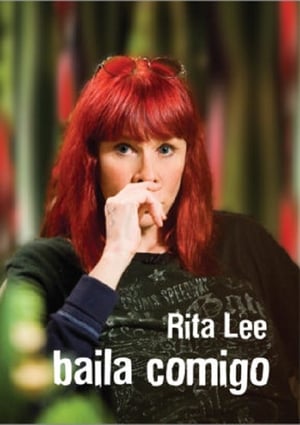 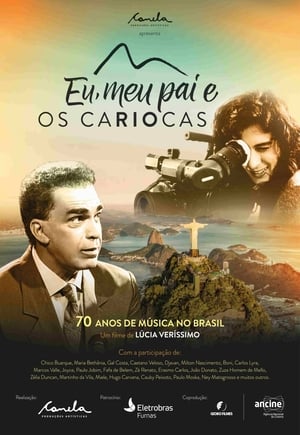 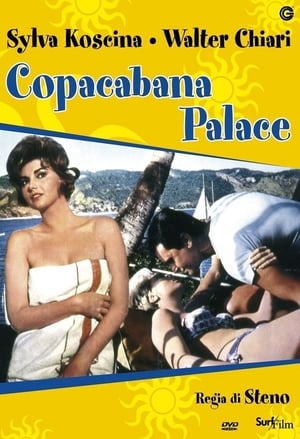 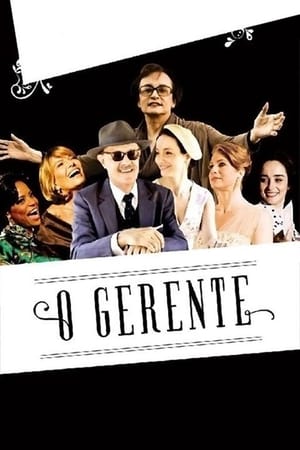 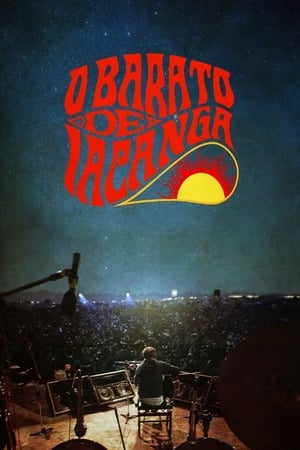 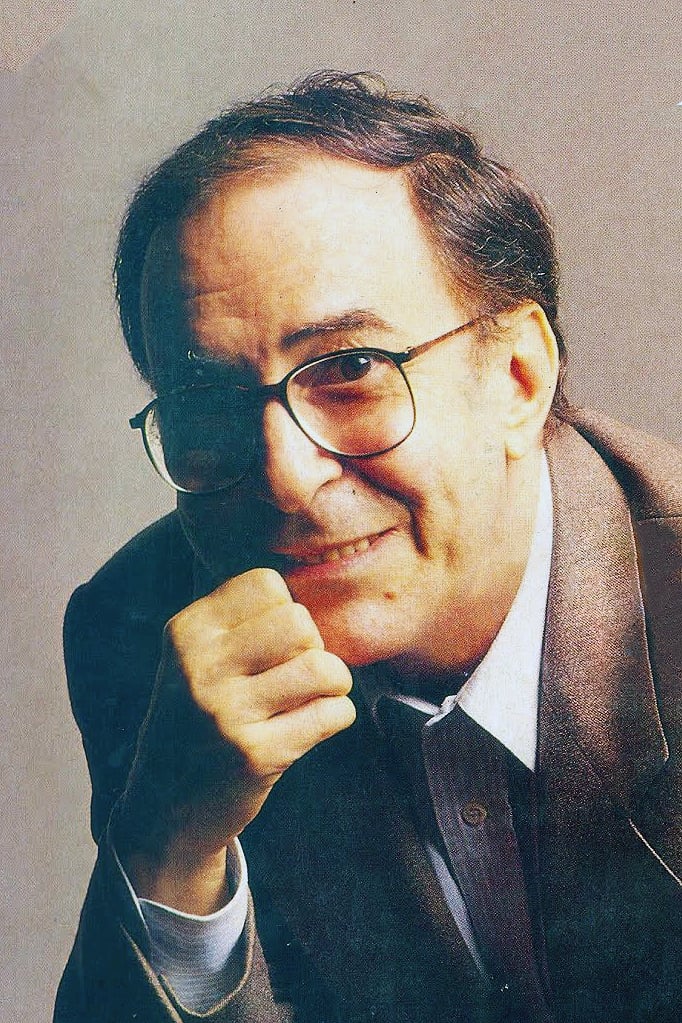