From Wikipedia, the free encyclopedia. Ishmael Scott Reed (born 22 February 1938) is an American poet, essayist, and novelist. A prominent African-American literary figure, Reed is known for his satirical works challenging American political culture, and highlighting political and cultural oppression. Reed has been described as one of the most controversial writers. While his work has often sought to represent neglected African and African-American perspectives, his energy and advocacy have centered more broadly on neglected peoples and perspectives irrespective of their cultural origins. Description above from the Wikipedia article Ishmael Reed, licensed under CC-BY-SA, full list of contributors on Wikipedia.

Ishmael Reed is known for the following movies: 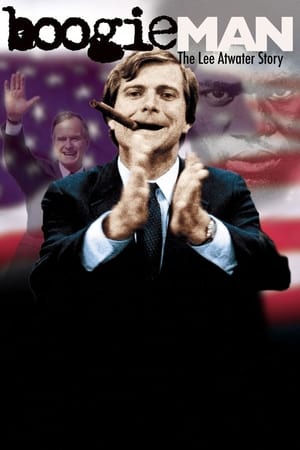 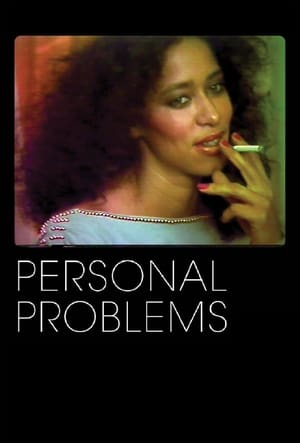 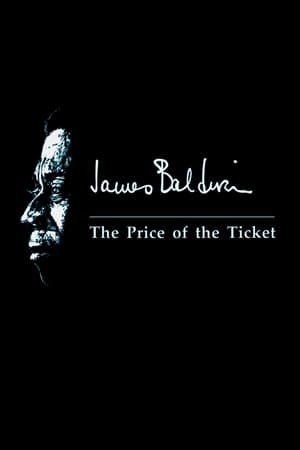 James Baldwin: The Price of the Ticket 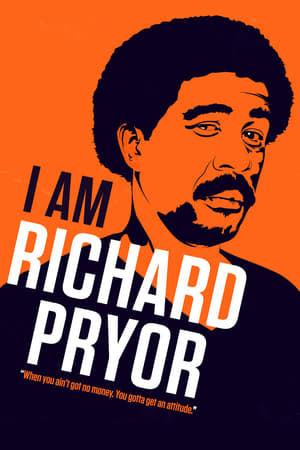 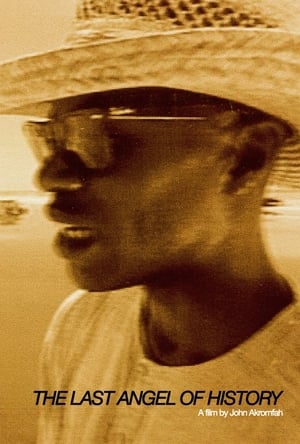 The Last Angel of History 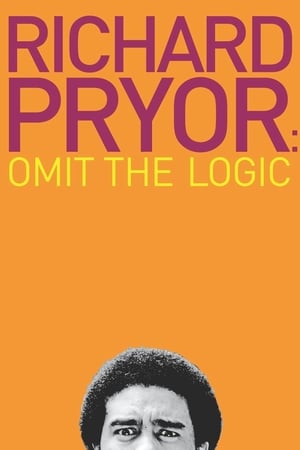