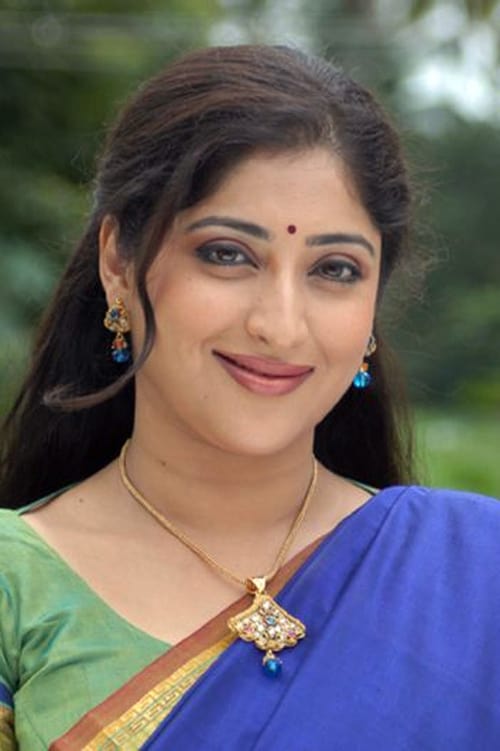 Lakshmi Gopalaswamy is a South Indian film actress and a classical dancer, qualified in Bharatanatyam. She has acted in several Malayalam, Kannada and Tamil films. She has also acted in some TV serials. She won the Karnataka State Film Award for Best Actress for her performance in her Kannada film Vidaya. Her debut Malayalam film Arayannangalude Veedu alongside Mammootty won her the Kerala State Film Award as the best supporting actor. She was a judge on Asianet's dance show Vodafone Thakadhimi.

Lakshmi Gopalaswamy is known for the following movies: 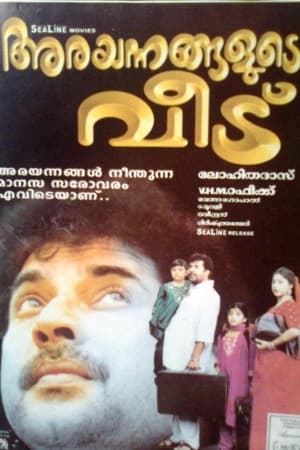 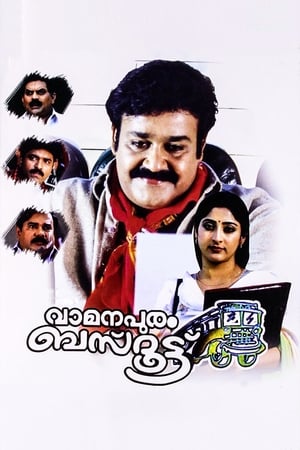 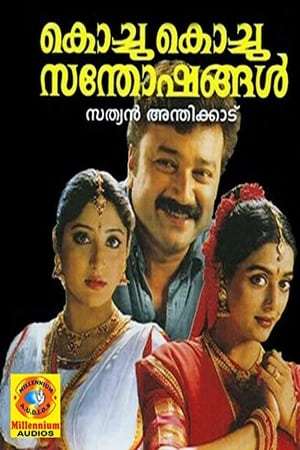 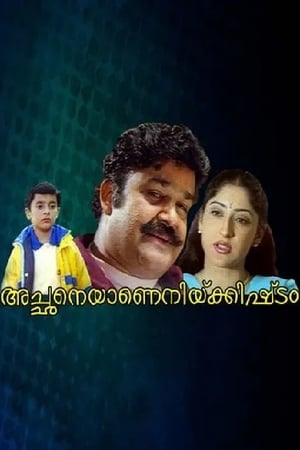 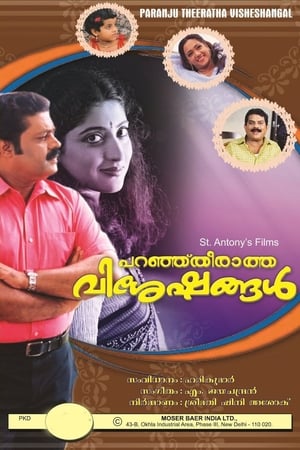 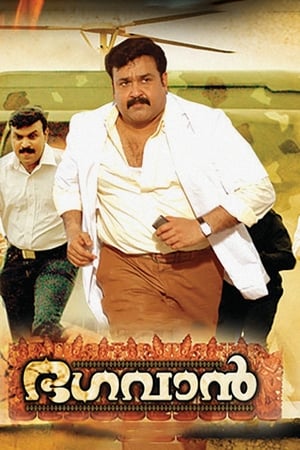 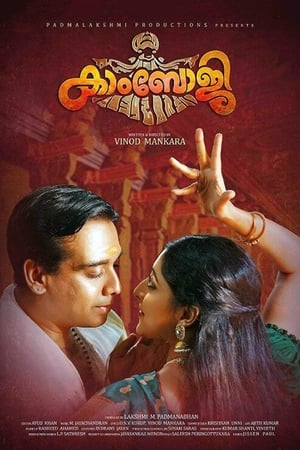 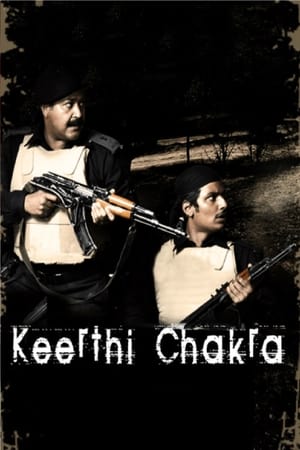 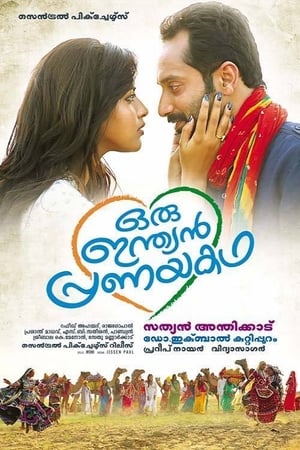 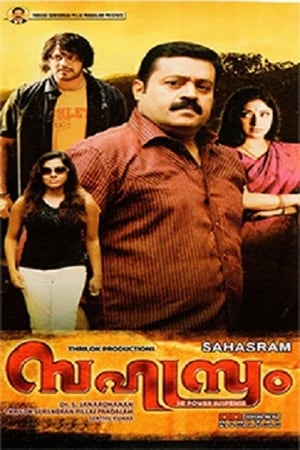 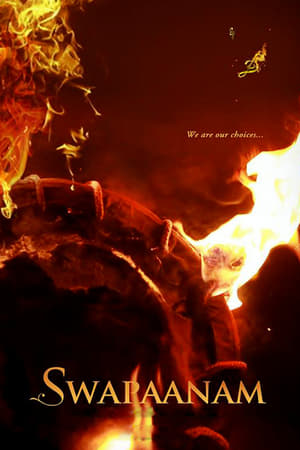 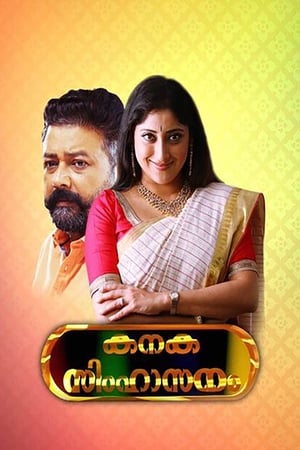 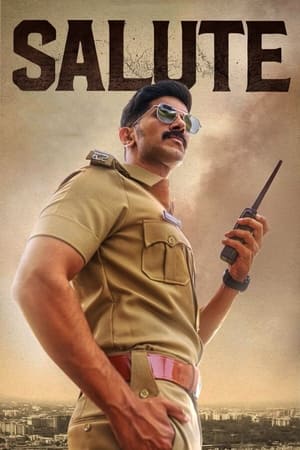 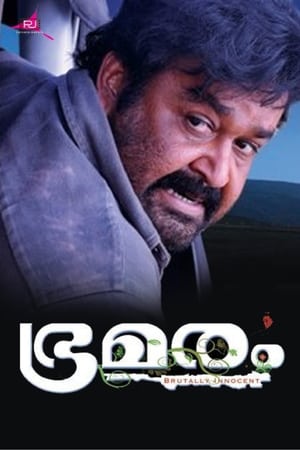 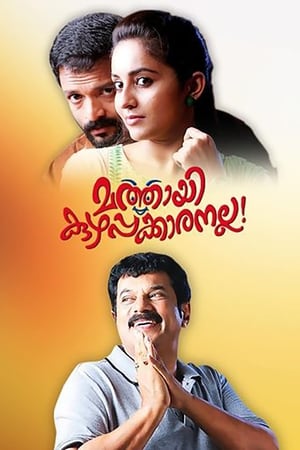 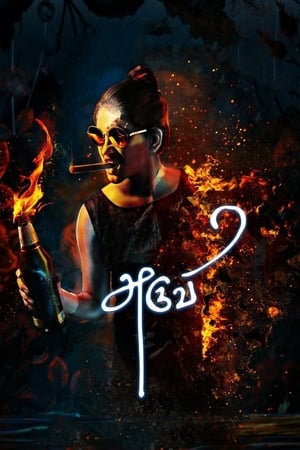 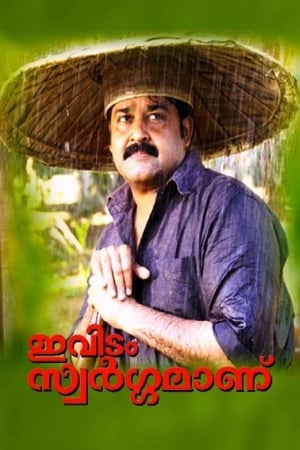 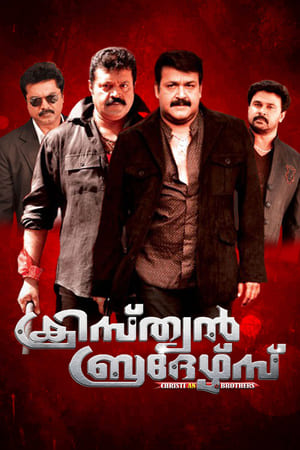 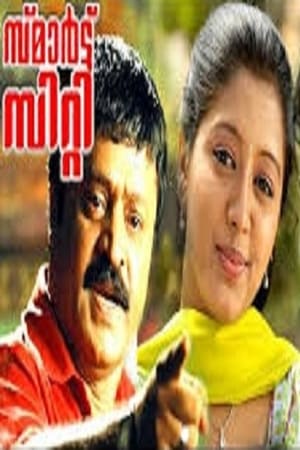 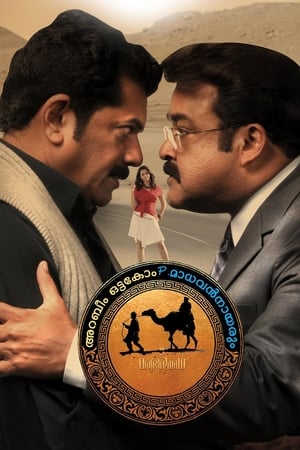 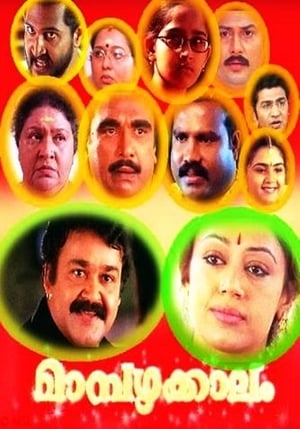 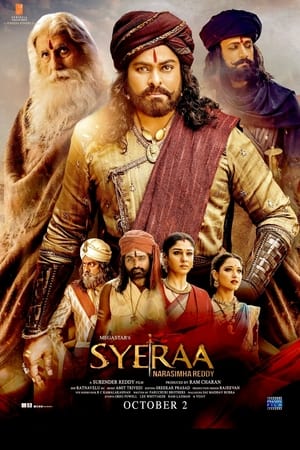 Lakshmi Gopalaswamy is known for the following tv shows: 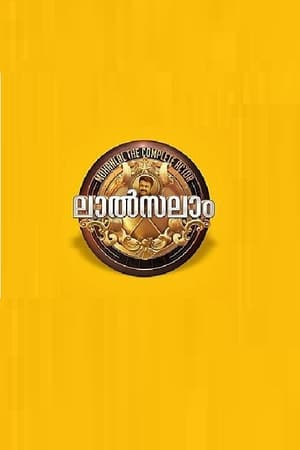 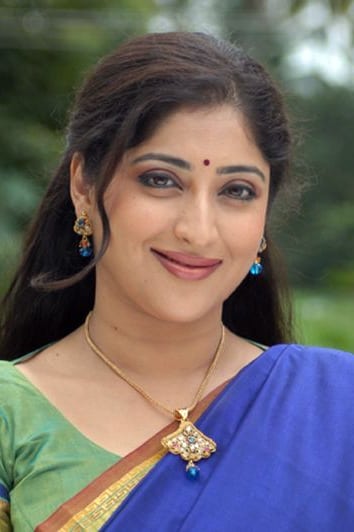