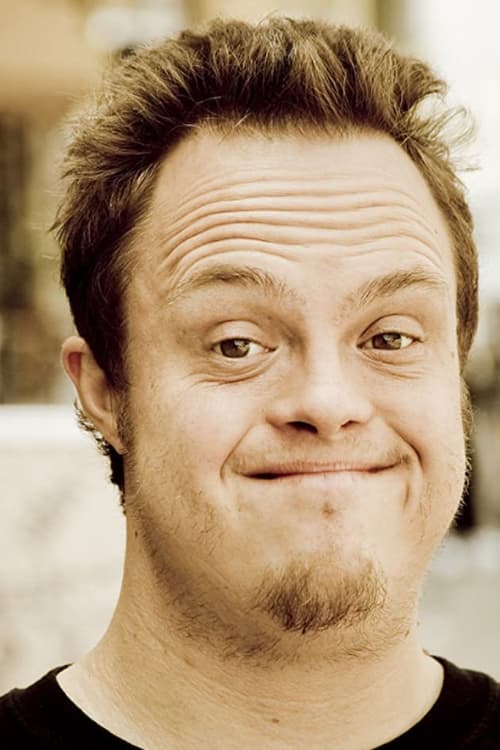 Josh left his home in Louisiana and moved to California to pursue his passion for acting. One of the hurdles Josh has had to jump... over and over again... is the fact that he has Down Syndrome. Regardless of any disability, Josh has never let anything stop his desire to act. Josh has 23 film credits and has been on Tv and the Big Screen. Josh landed a supporting role in the film American Cowslip, starring alongside Hollywood heavyweights like Val Kilmer, Rip Torn, Peter Falk, Diane Ladd, and the legendary Cloris Leachman. Josh can be seen in Looper with Joseph Gordon Levitt, Emily Blunt and Bruce Willis, which hit theatre screens in 2012. He worked on the film Coffee Town by writer/director Brad Copeland and producer Ricky Van Veen, also starring Josh Groban and Glenn Howerton. In one of his most recent films. The Christ Slayer, he is second billed and had over 80 pages of dialogue. His last film which screened in 2020 is Lost Heart. He plays the endearing part of Chip, who is a Bigfoot hunter and brother to the lead Hannah Sweet, Nashville Superstar. In October, 2021 he will be shooting in Algona, Iowa in a World War II Movie. Recently Josh narrated "Prayers and Wishes". A story about the ups and downs of a Down Syndrome man falling in love and getting married.

Josh Perry is known for the following movies: 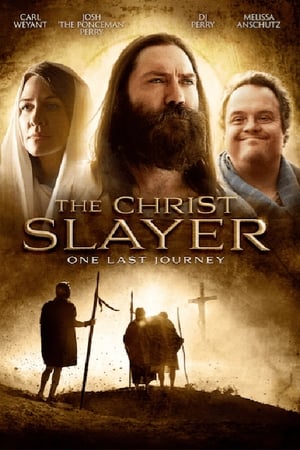 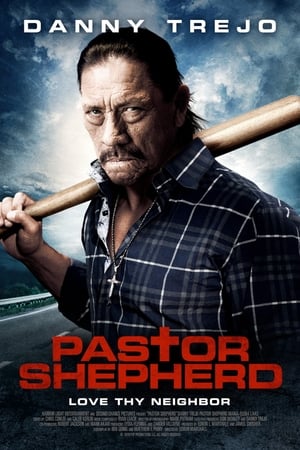 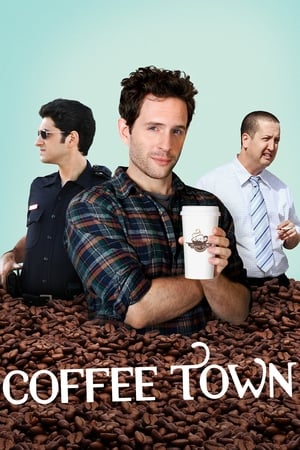 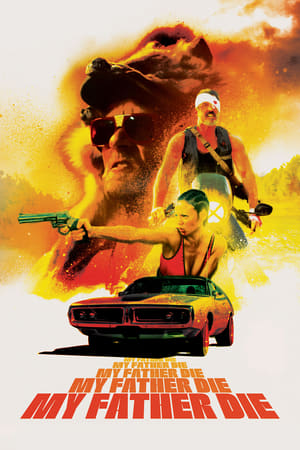 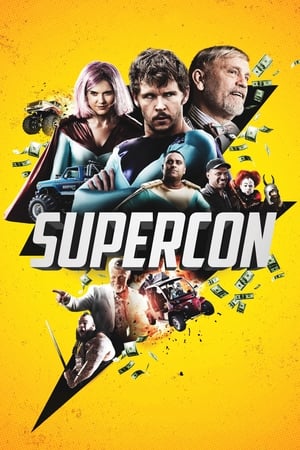 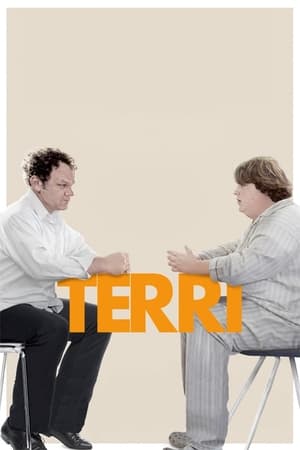 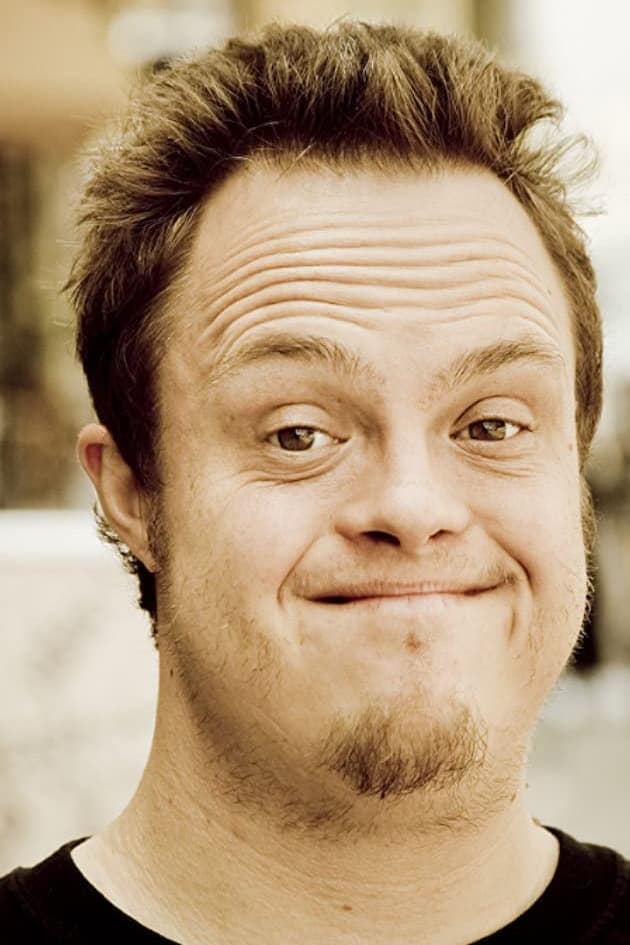