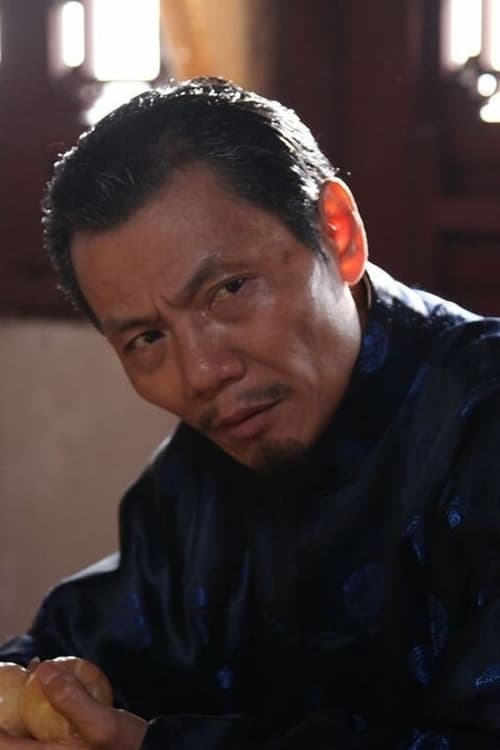 Jia Kangxi, born in the Liyuan family, studied Peking Opera since childhood and was admitted to the Shaanxi Peking Opera Theatre. Has more than 30 years of performance experience. In 2004, in Stephen Chow's movie "Kung Fu Hustle", he played the role of "Tian Can", the master of killing piano. This role is impressive, but for him, this brilliant film did not bring him much popularity. But one year later he starred in classic sitcom "Underground Transportation Station".

Jia Kangxi is known for the following movies: 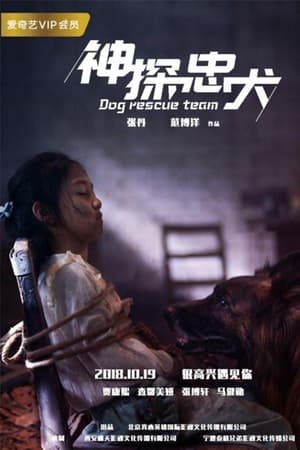 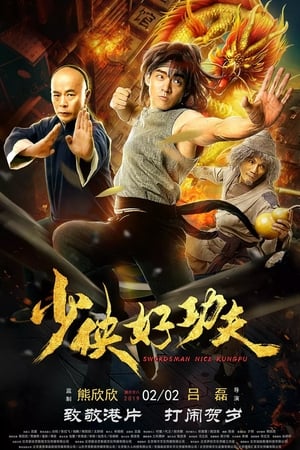 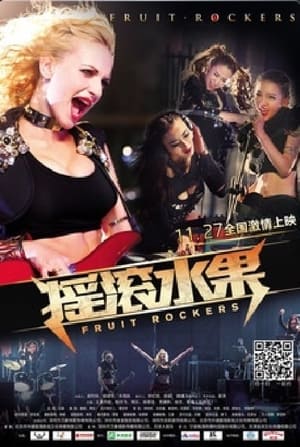 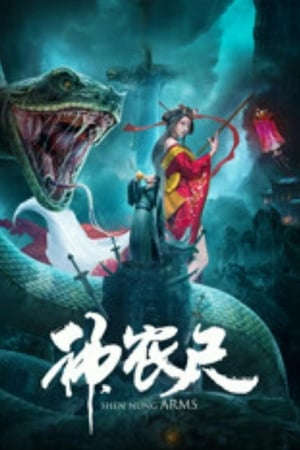 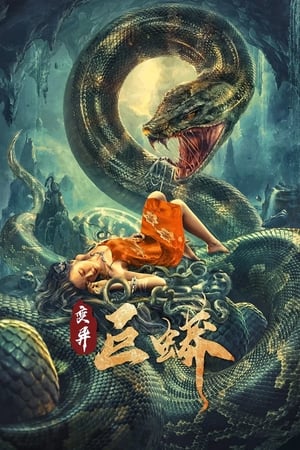 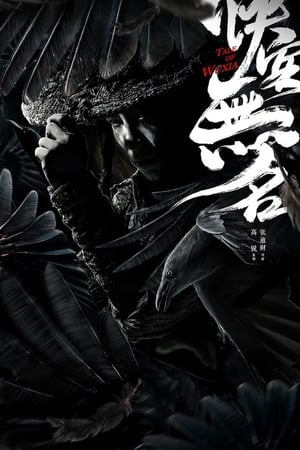 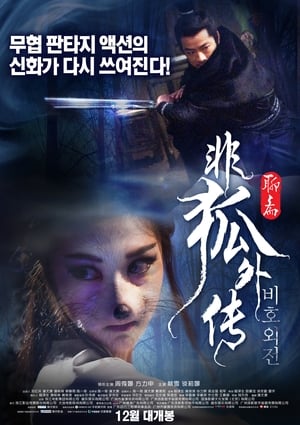 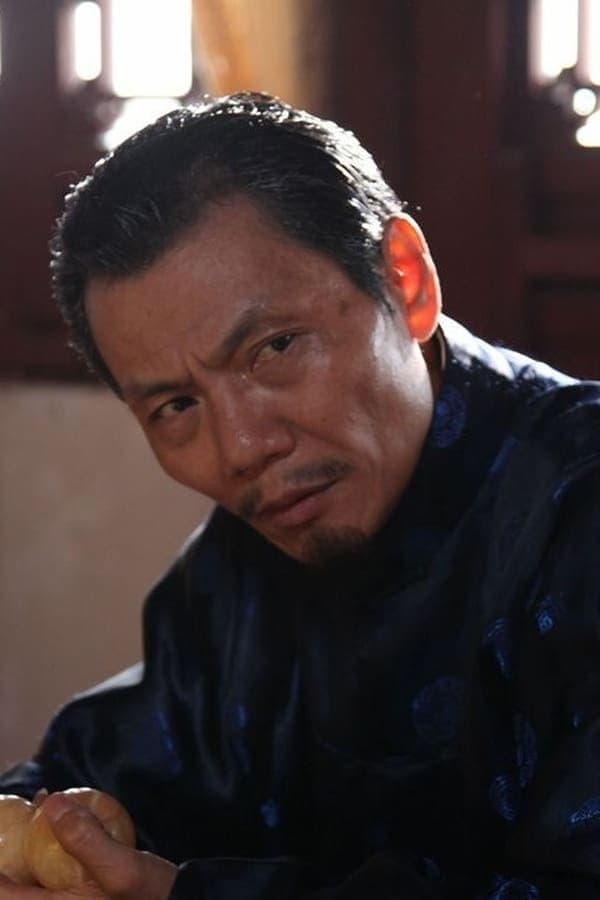