a Japanese pop singer. As a teenager under the Sony Music Japan label, she had four top-ten albums, two of which reached number one. Her singles were used as theme songs for anime shows such as Mobile Suit Gundam Seed, Gundam Seed Destiny, and D. Gray-man, as well as being representative of the J-Pop music trend. She has various commercial tie-ins with the anime and games industry, and has also performed in stage musicals and a movie.

Nami Tamaki is known for the following movies: 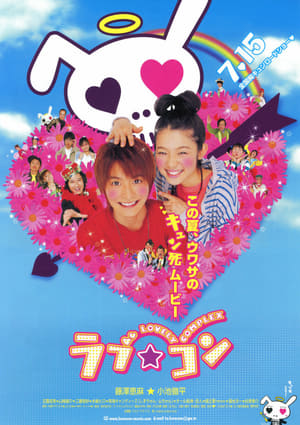 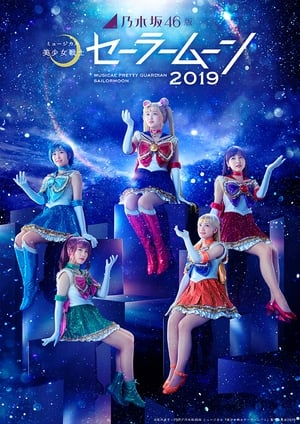 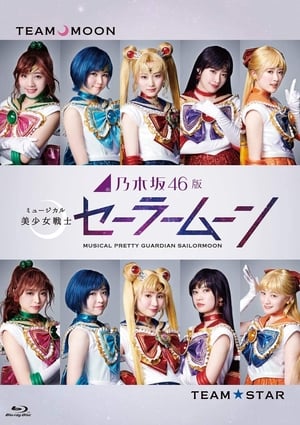 Nami Tamaki is known for the following tv shows: 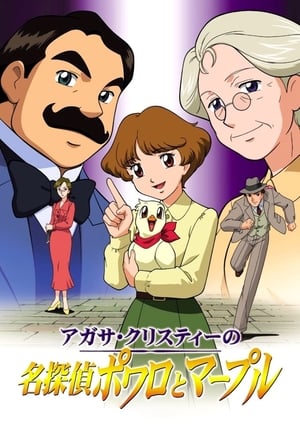