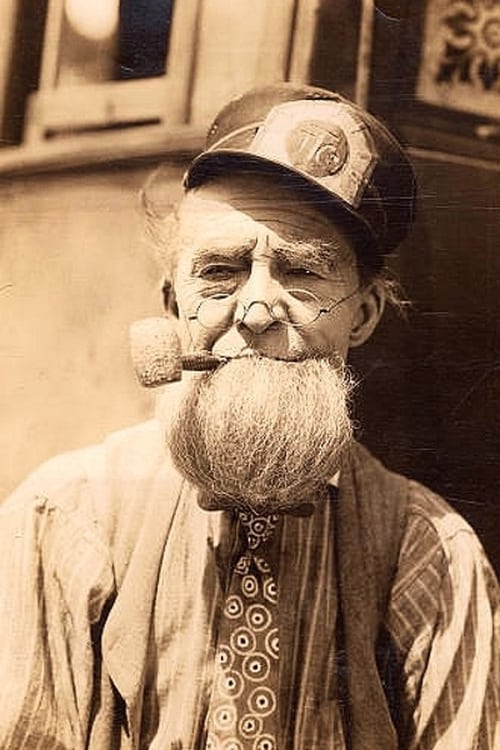 From Wikipedia, the free encyclopedia Dan Mason (born Daniel Grassman; February 9, 1857 – July 6, 1929) was an American actor. He appeared in more than one hundred films from 1913 to 1929. He is remembered as the "Skipper" in the "Toonerville Folks" comedy films.

Dan Mason is known for the following movies: 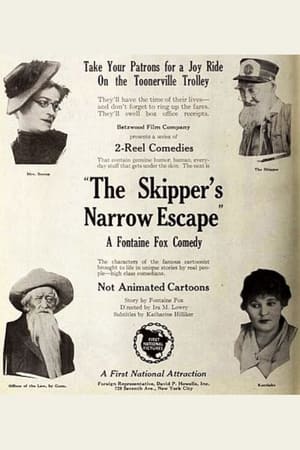 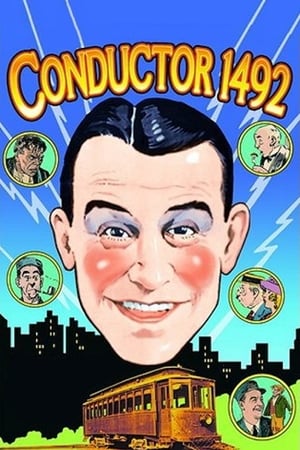 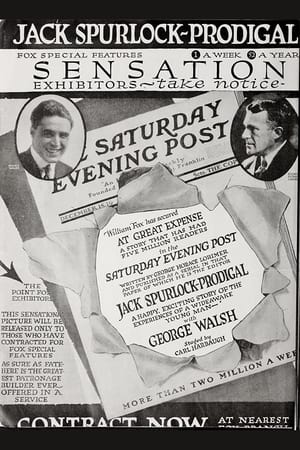 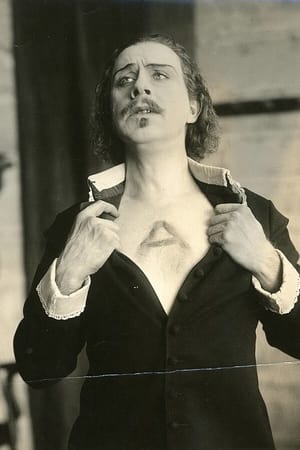 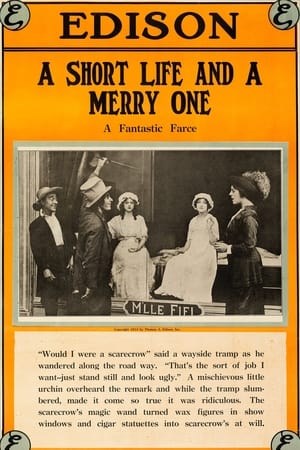 A Short Life and a Merry One 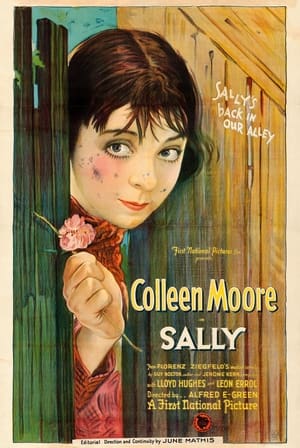 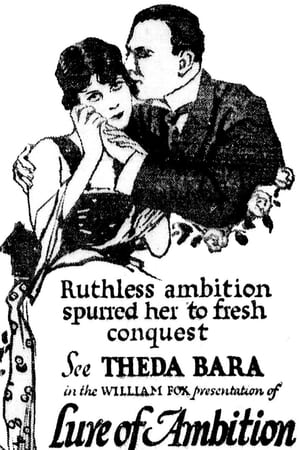 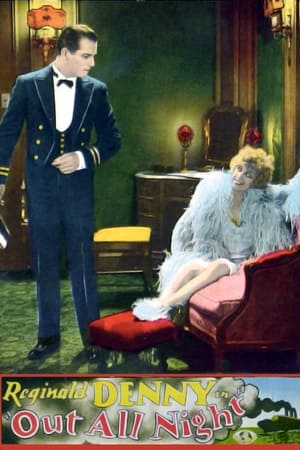 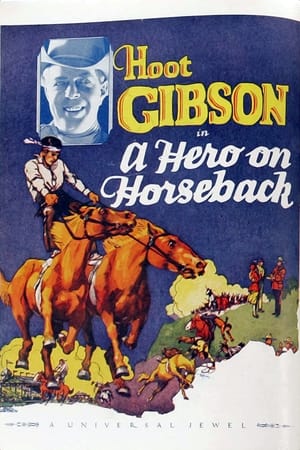 A Hero on Horseback 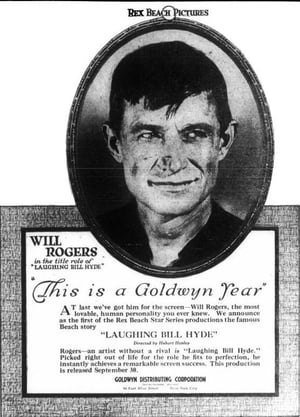 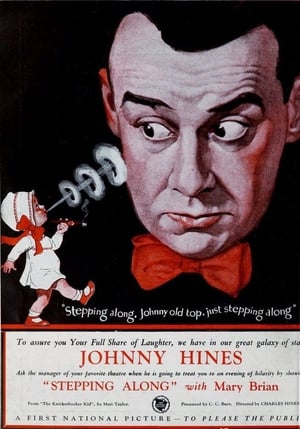 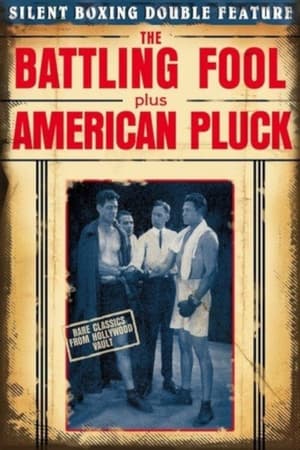 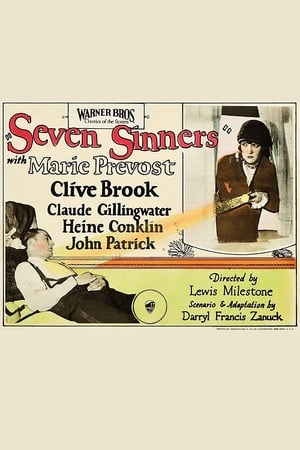 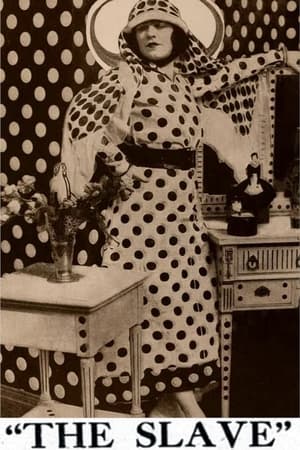 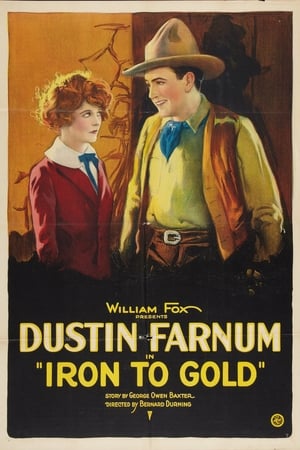 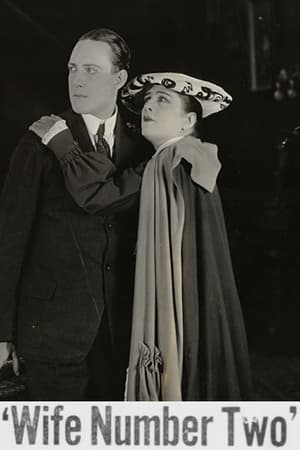 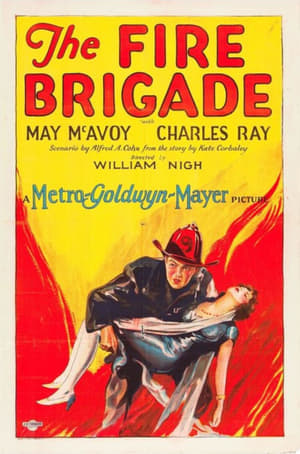 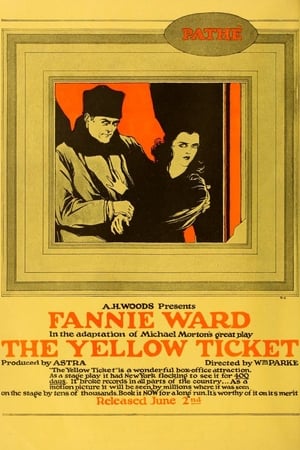 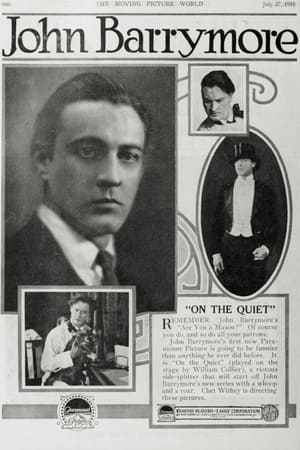 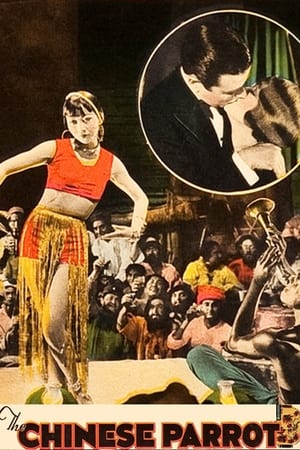 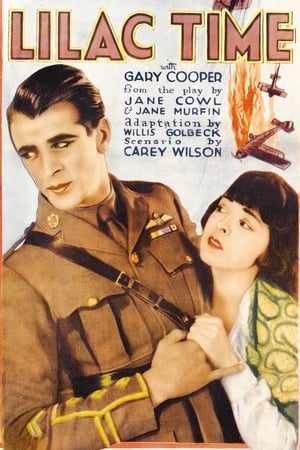 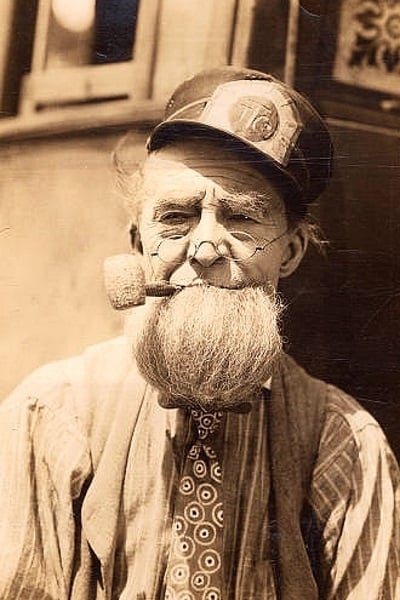