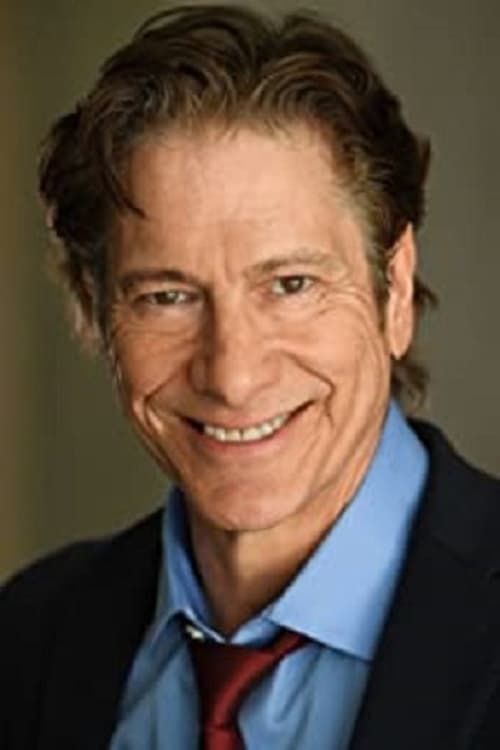 Actor and multi-instrumentalist Richard Bernard is seen frequently in whimsical commercials playing Contra Bass Balalaika, Bouzouki, Sitar, Concertina, Didgeridoo or other exotic instruments. He is known for his work on films Indiana Jones and the Kingdom of the Crystal Skull, Iron Man, Oscar-winner The Artist, Love Affair, TV shows Gilmore Girls, Monk and many more. When not leading his Klezmer-fusion band The OY!Stars, he has performed with the Los Angeles Philharmonic and Hollywood Bowl Orchestra and been seen by millions as the Orchestra Conductor in United Airlines commercials and other TV shows and films. Born in Brooklyn, NY, Richard began playing music professionally in rural Georgia by age 13 including backing up Jerry Lee Lewis and other Sun Records Rockabilly pioneers. At age 20 after earning a BFA in Theatre from University of Georgia, he moved to Atlanta where he wrote and performed songs for theatre and bands, including a "black consciousness raising theater" of which he was a founding member along with Samuel L. Jackson (Richard generally acting the villainous white roles). Performing in shows by Sid & Marty Krofft led to relocating to Los Angeles where he was a regular on NBC's Barbara Mandrell and the Mandrell Sisters for two seasons while simultaneously leading his trio in downtown L.A.'s Bonaventure Hotel. Session work for films and major artists followed, as did performing in concert with Blue Man Group, Marvin Hamlisch, Theodore Bikel and many others. Along the way, Richard has written hundreds of songs, authored TV animation scripts for Hanna Barbara and Filmation, brought the creations of Jim Henson to life in major films, and played Mandolin, Tenor Banjo and Classical Guitar for Geffen Playhouse's production of Schlemiel the First. He acted the role of mysterious G-Man in Half-Life: Raise the Bar and many Mafia characters. His several international, Rock, and Folk music bands are regularly seen performing around Los Angeles and Las Vegas. Richard gives seminars in Ethnomusicology for students at California State University and University of Southern California, and is active in performing for Holocaust survivor groups.

Richard Bernard is known for the following movies: 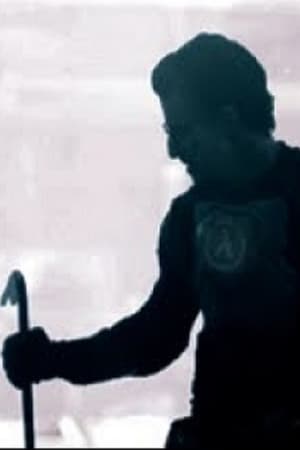 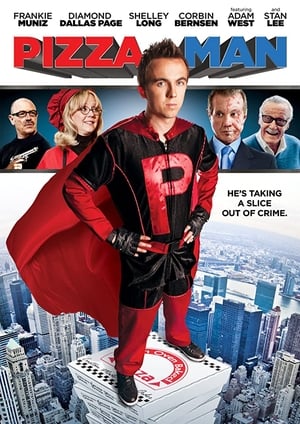 Richard Bernard is known for the following tv shows: 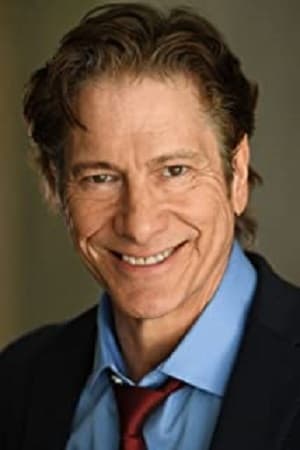