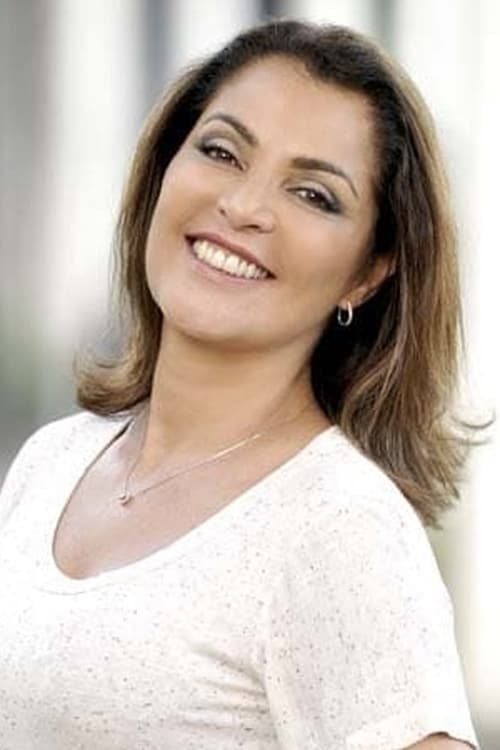 Angelina Maria Muniz Zagari (born March 21, 1955 in Rio de Janeiro) is a Brazilian actress. Angelina is considered one of the greatest sex symbols of the 1980s, when she appeared naked in films such as The Love Bug and the Brazilian edition of Playboy magazine, in which she appeared three times (in July 1980, March 1982 and January 1985) . She had a brief experience as a radio announcer, presenting, during the 1990s, an MPB program on the defunct Musical FM radio in São Paulo. Angelina is the sister of the actress Rosana Muniz, and she studied law at Cândido Mendes University in Ipanema. From Wikipedia, the free encyclopedia

Angelina Muniz is known for the following movies: 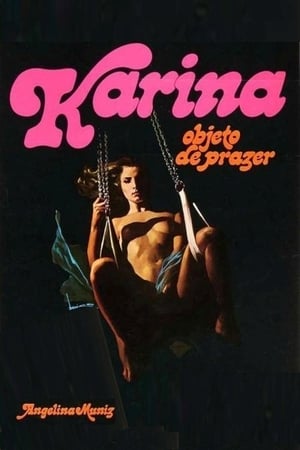 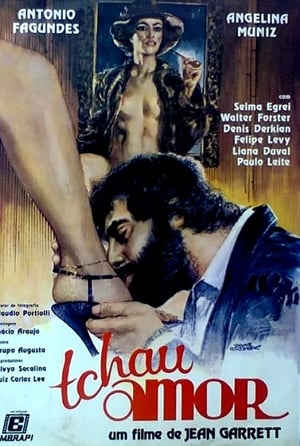 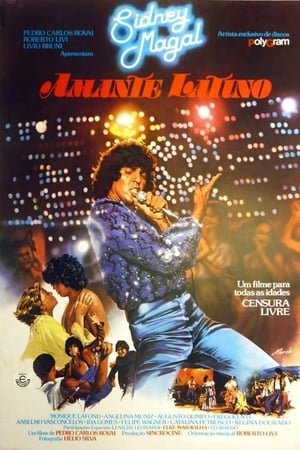 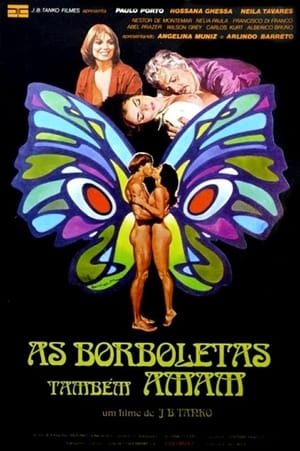 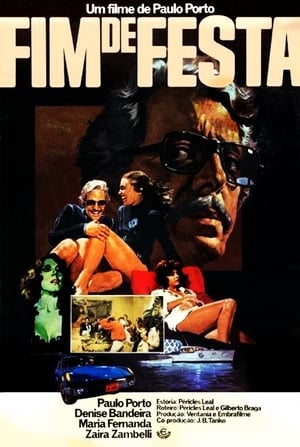 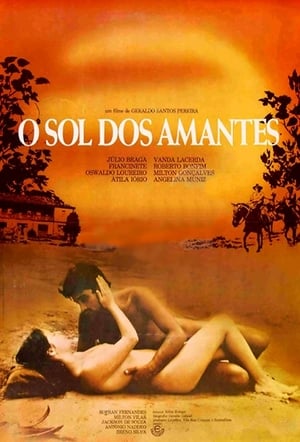 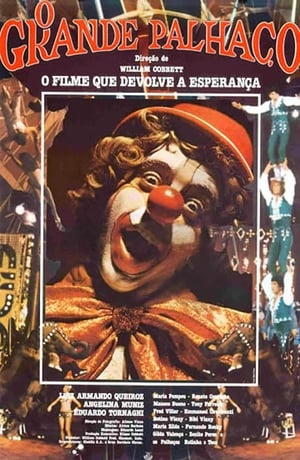 Angelina Muniz is known for the following tv shows: 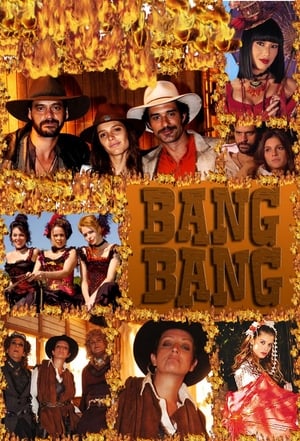 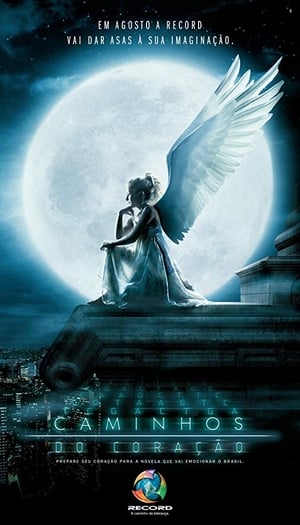 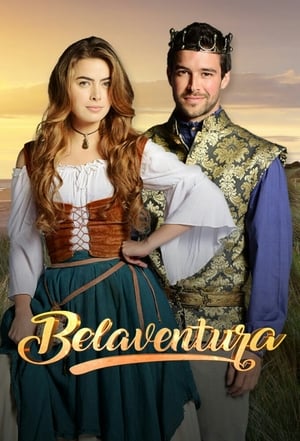 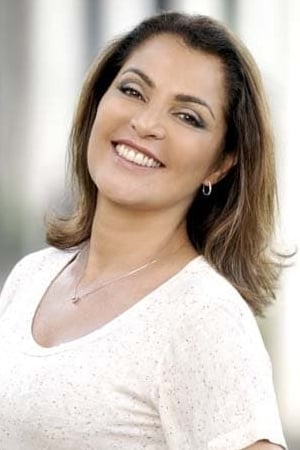