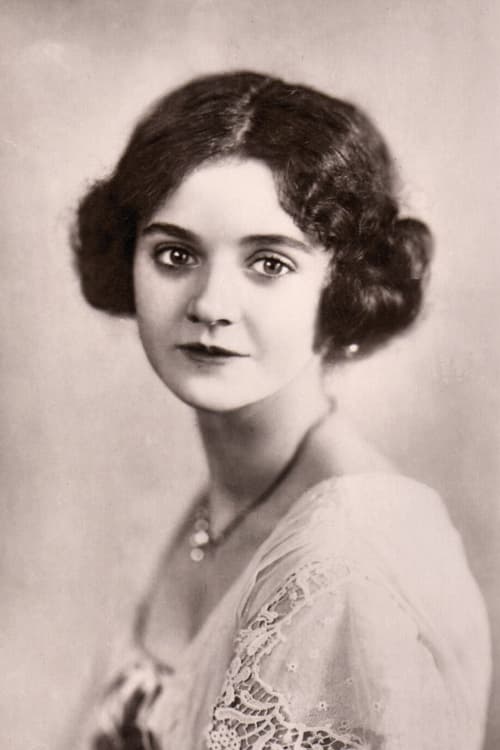 From Wikipedia Marie Odette Goimbault (10 August 1901 – 26 March 1987) was a French-born film actress.[1] She acted during the silent era under the name Mary Odette. Odette starred in a number of films made by Astra Films. After the Slump of 1924 dramatically reduced the number of British films being made, she appeared in several Continental European productions. She retired from films in 1928, shortly before the arrival of sound films in Britain.

Mary Odette is known for the following movies:

As God Made Her 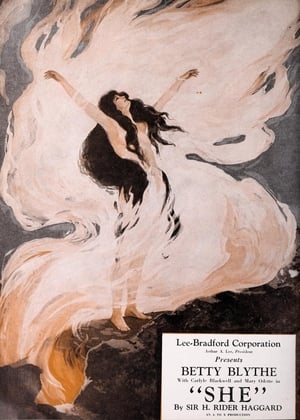 Emerald of the East 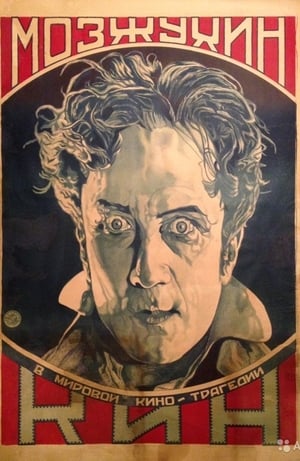 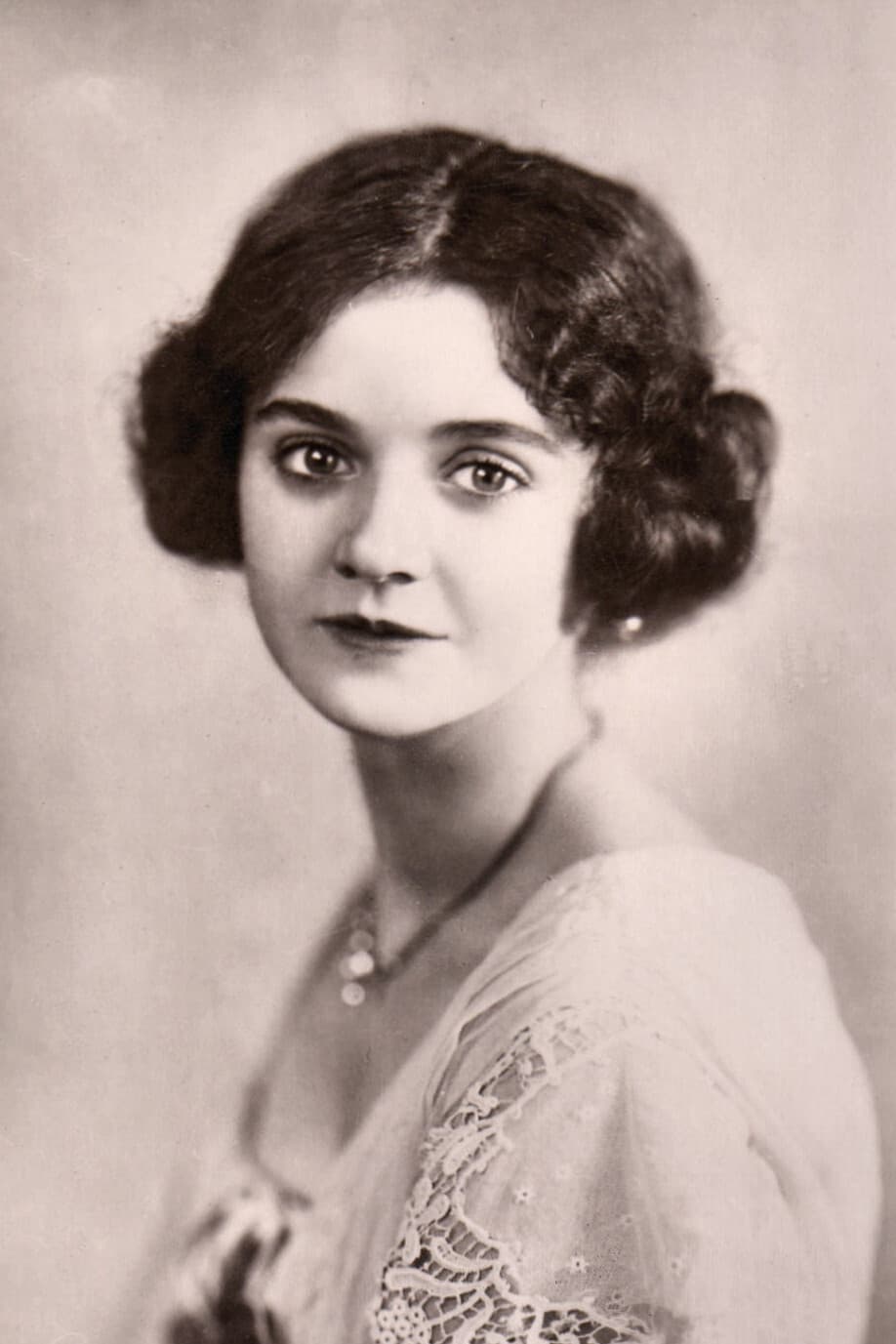