From Wikipedia, the free encyclopedia.   Emily Rose Everhard (born April 10, 1996) is an American teen actress best known for her role as Amy Carson on the CBS television series Cake and as Cherish in "Bratz-The Movie". Emily has been on The Tonight Show with Jay Leno three times in skits for Baby Fat, Nicole Richie Barbie, and getting tripped by President Obama at a soccer game! Currently Emily is shooting a pilot for ABC starring Jason Jones and Missi Pyle called "How To Be A Better American". HTBABA is written and produced by the same team that brought us Scrubs. Description above from the Wikipedia article Emily Rose Everhard, licensed under CC-BY-SA,full list of contributors on Wikipedia.

Emily Rose Everhard is known for the following movies: 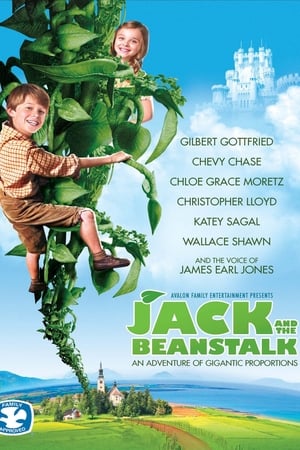 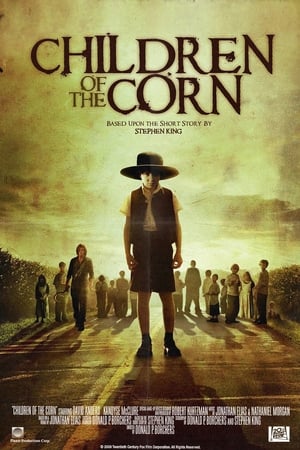