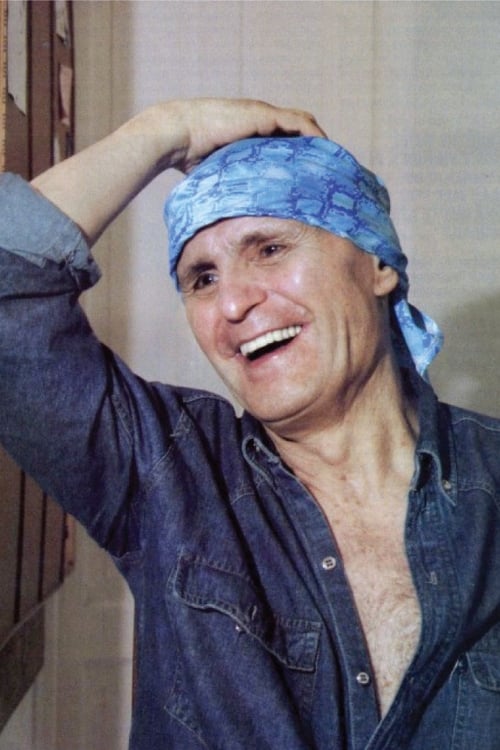 Fuad Jorge Jury (28 May 1938 – 5 November 2012), commonly known as Leonardo Favio, was an Argentine singer, actor, film director and screenwriter. He is considered one of Argentina’s best film directors and most enduring cultural figures as well as a popular singer-songwriter throughout Latin America.

Leonardo Favio is known for the following movies: 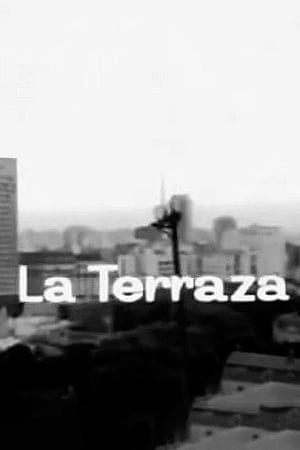 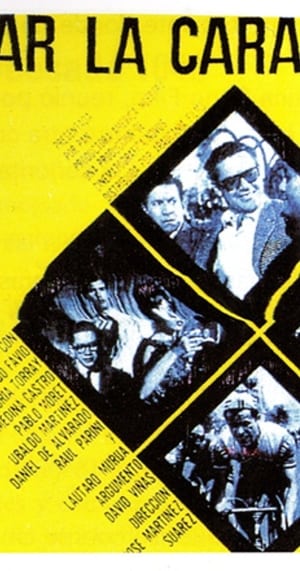 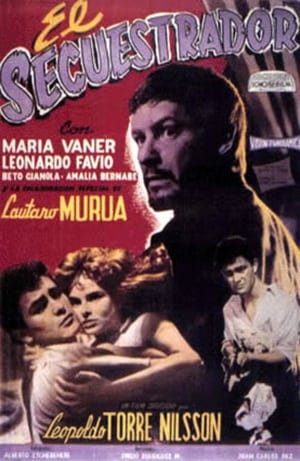 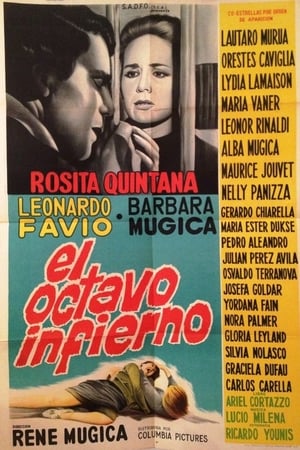 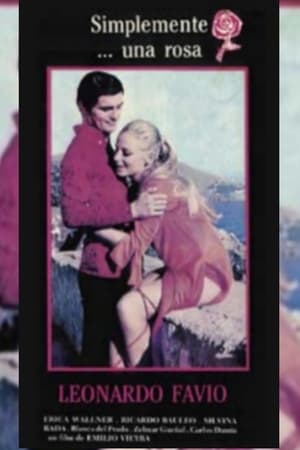 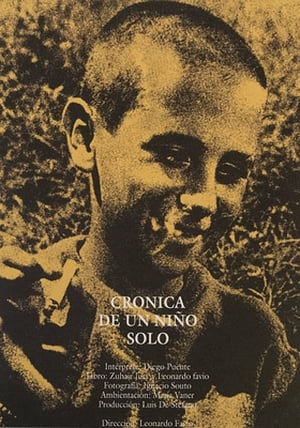 Chronicle of a Boy Alone 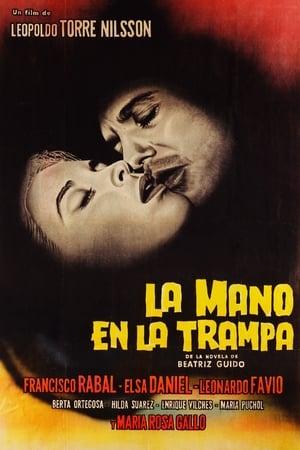 The Hand in the Trap 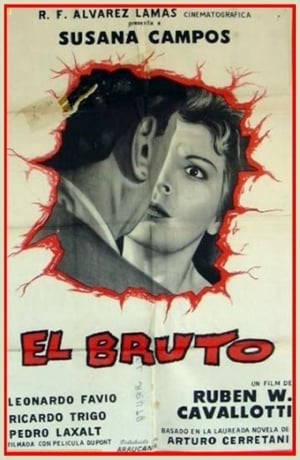 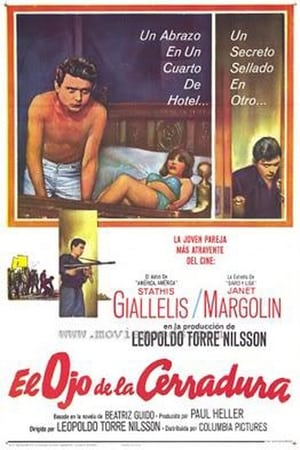 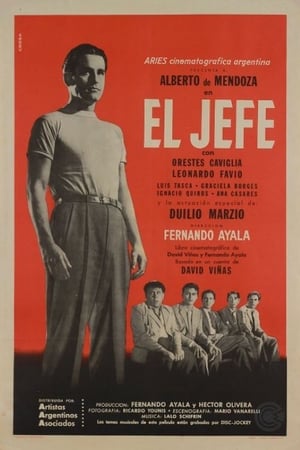 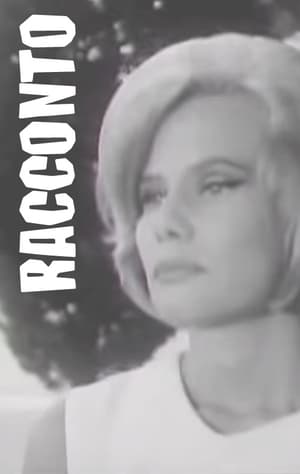 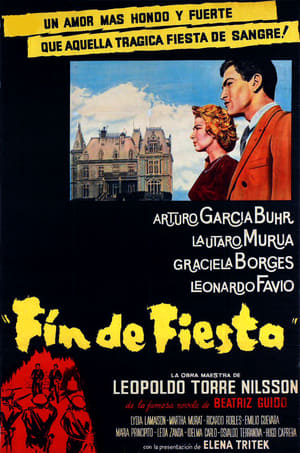 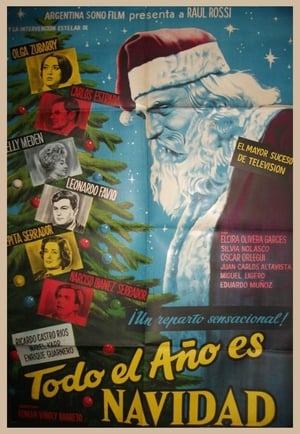 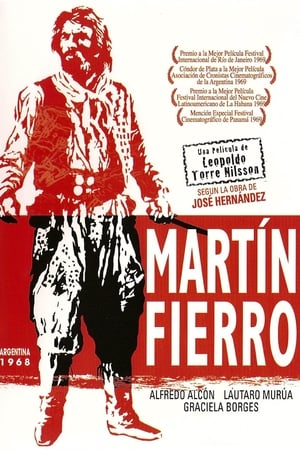 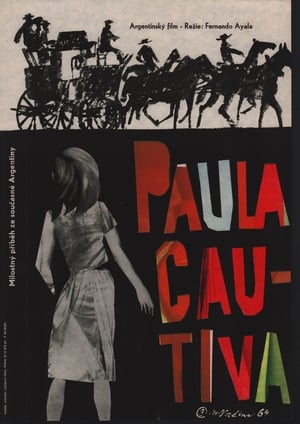 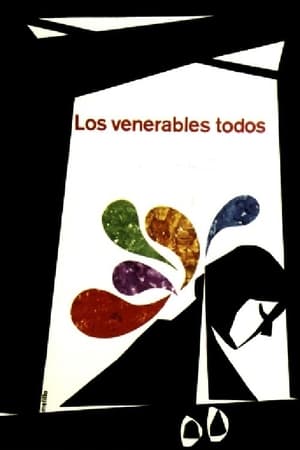 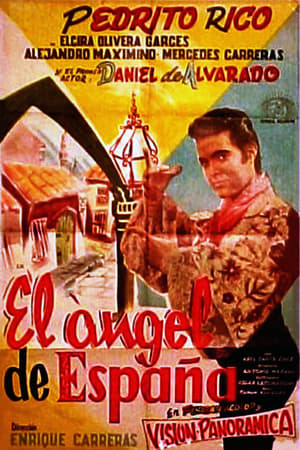 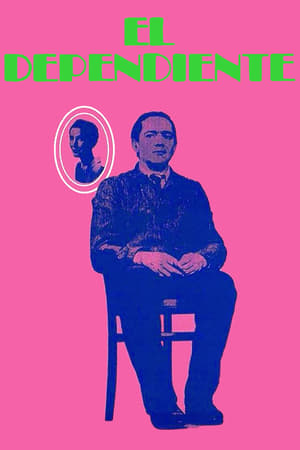 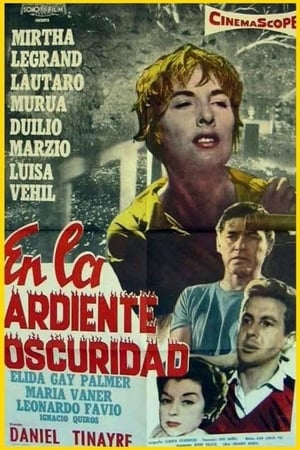 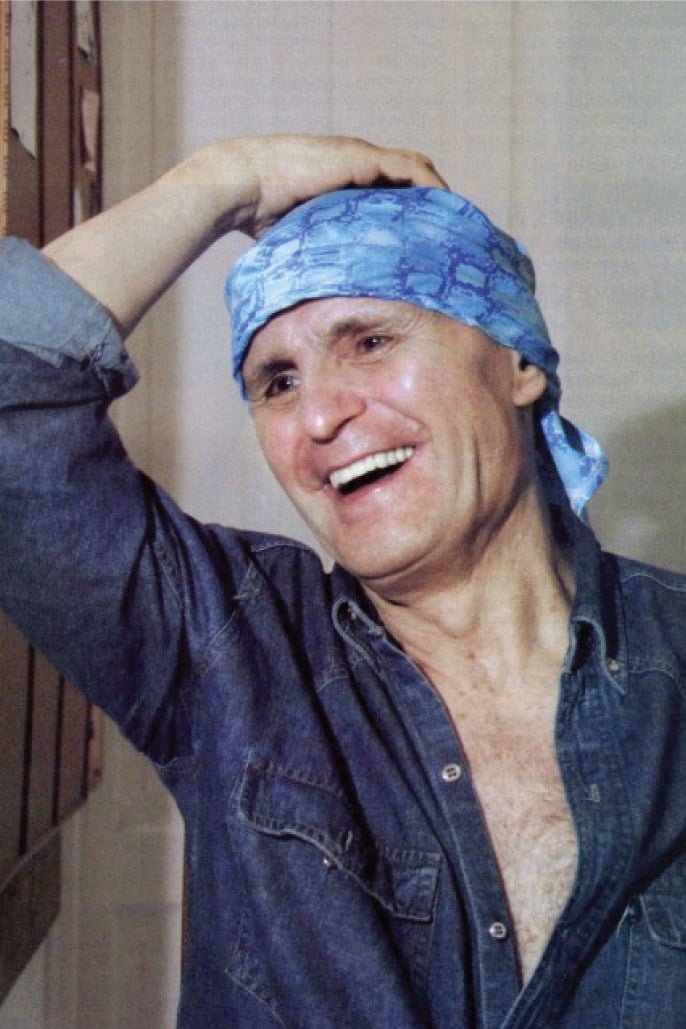 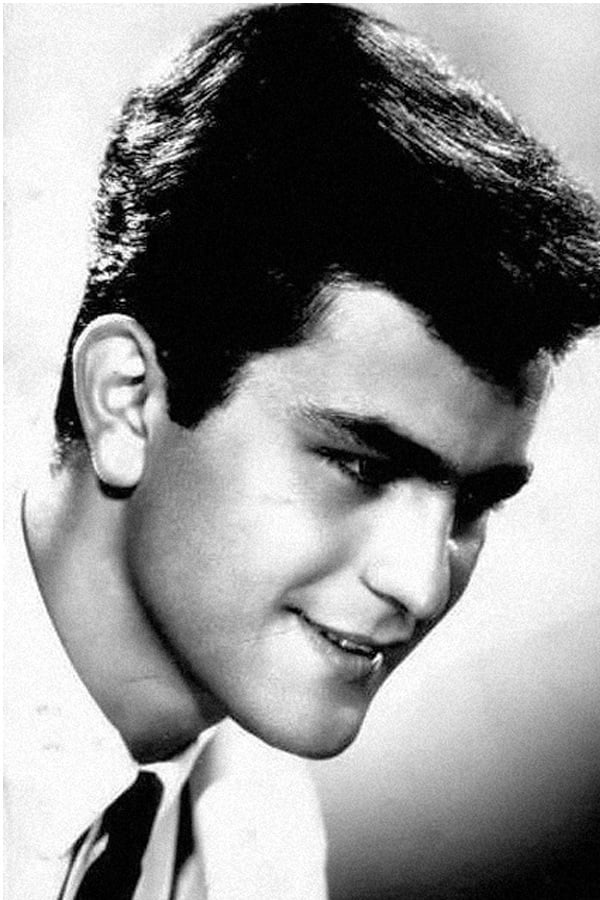