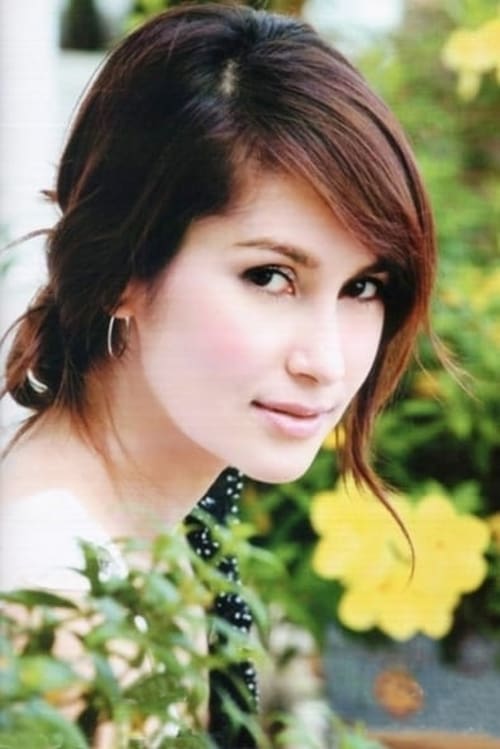 Anne Thongprasom was born on November 1, 1976 in Thailand. She is an actress, known for Khan kluay 2 (2009), Jod mai rak (2004) and A-Neung Kid Teung Por Sang Kheb (1992). She was raised by her maternal grandmother. She started acting, mostly in Thai soap-operas, before the age of 15. By the time she turned 20, Ann has already become one of the most popular actresses in Thailand. Father is Swedish, mother is Thai. Has 2 brothers, one younger, one older. Did a commercial for Lux soap. Graduated from Thammasat University in Bangkok, Thailand with a Masters Degree in Journalism and Mass Communication on August 4, 2005 Best friends with Thai singer/actress Myria Khemglad (formerly Myria Benedetti) Co-hosts a weekly television show with her best friend, Thai singer/actress Myria (Nat) Khemglad (formerly Myria Benedetti) Appeared in her first music video at the age of 13.

Anne Thongprasom is known for the following movies: 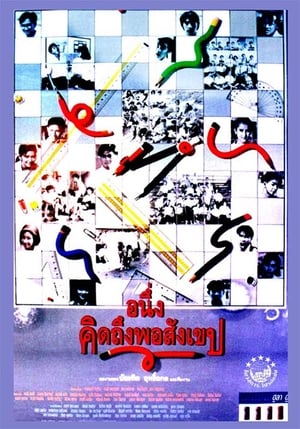 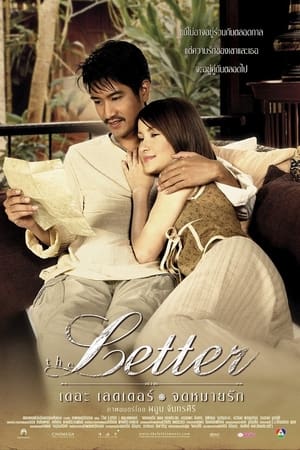 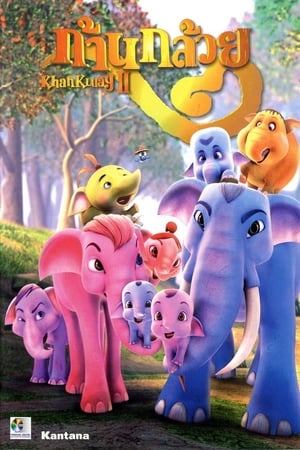 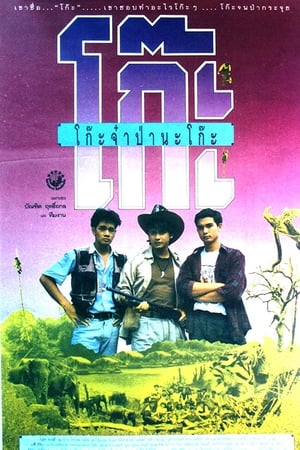 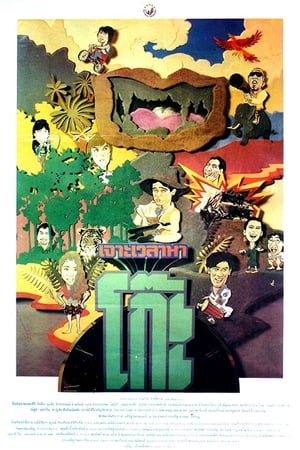 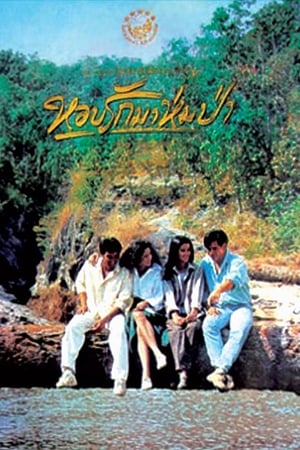 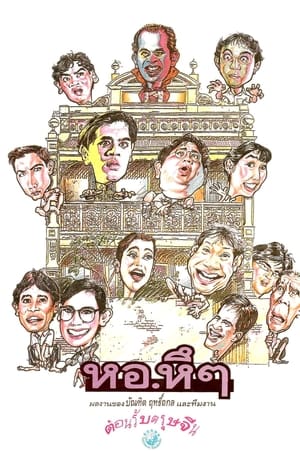 Anne Thongprasom is known for the following tv shows: 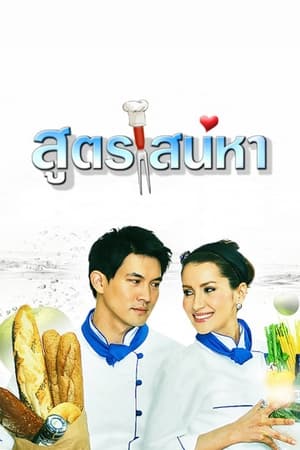 A Recipe for Love 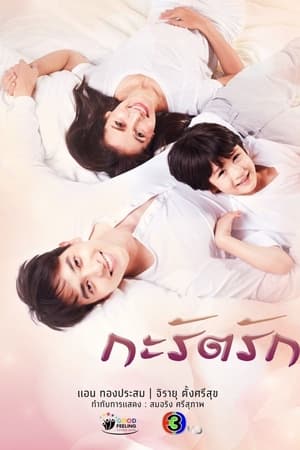 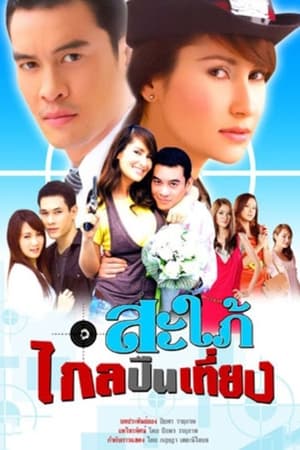 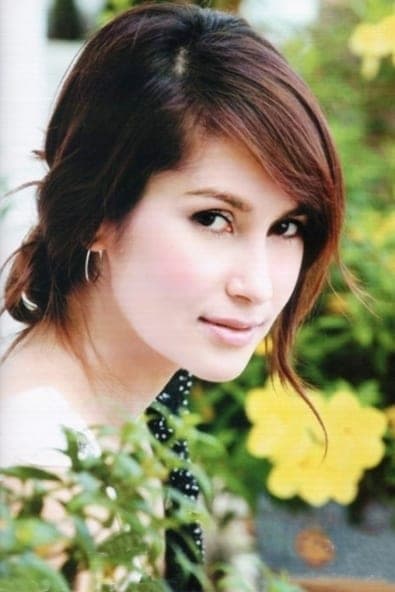 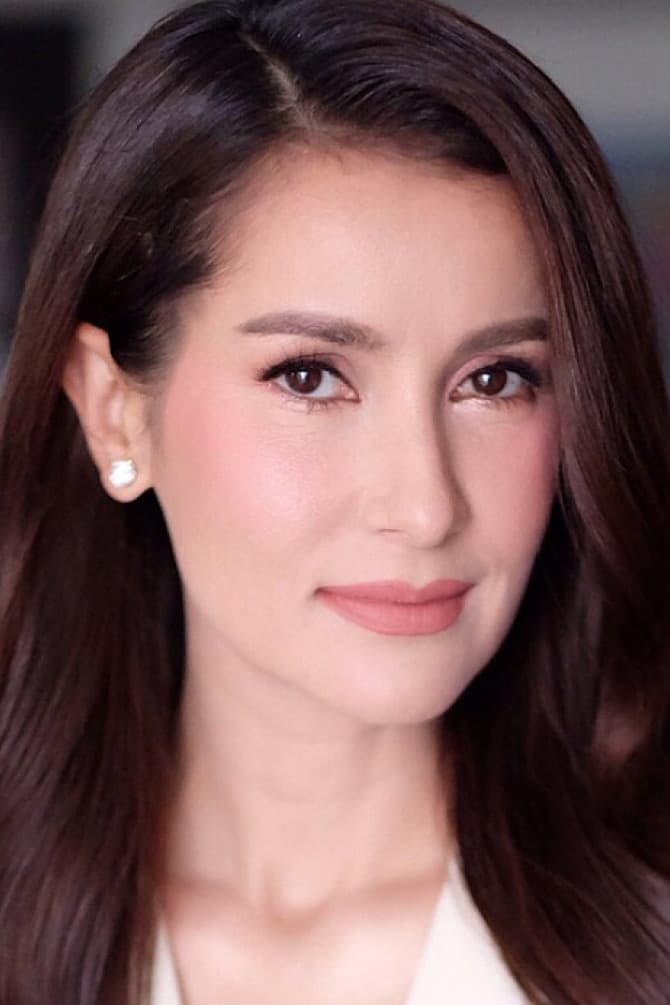 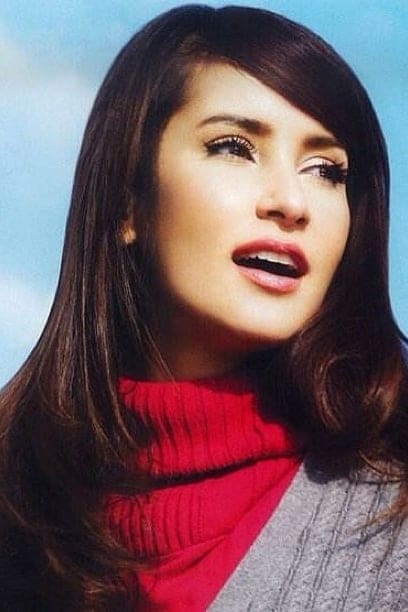